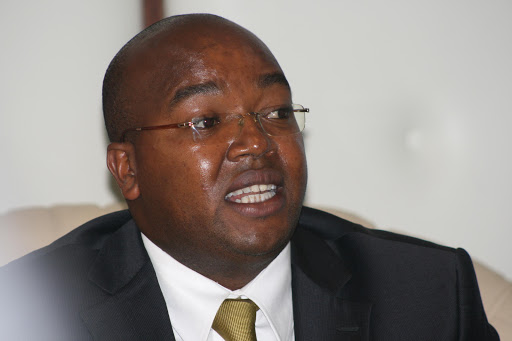 County governments will no longer receive cash to cover the free maternity programme as the government will now channel the funds to the National Hospital Insurance Fund.

Treasury allocated Sh4.2 billion to the programme this financial year.

The Ministry of Health said direct re-reimbursements will cover deliveries up to October before the NHIF takes over.

In the new initative, NHIF will pay for deliveries in 6,566 health facilities including faith-based and private service providers.

Health PS Dr Nicholas Muraguri said the changes were recommended at a consultative meeting in Nairobi on June 26. The meeting concerned the implementation of the health insurance subsidy for the poor and free maternity services.

“The benefit package includes" outpatient and inpatient services for mothers and newborns for a period of one year,| he said.

He said the package includes

The ministry will use the Sh4 billion that would have been sent to county governments to pay for a one-year NHIF insurance for pregnant women and those from poor backgrounds.

Under the proposed package, the women will be covered for Sh6,000 each and will be entitled to at least four antenatal, delivery, and post-natal check-ups.

In the current free maternity programme, pregnant women do not need NHIF cards because the county governments pay for their maternity costs and later claim the expenses from the national government.

The service has neared collapse several times when the national government delayed the reimbursements to specific counties, sometimes running into hundreds of millions of shillings.

In this programme, Sh2,500 is paid for each delivery at a dispensary and health centre.

Level Four and Five Hospitals are paid Sh5,000 for each delivery. Payments for deliveries at Kenyatta National Hospital and the Moi Teaching and Referral Hospital are set at Sh17,500, per delivery.

“To receive payment, they have to report actual deliveries,” explained Peter Kimuu, the Head of Policy, Planning and Healthcare Financing at the Ministry of Health.

Based on these figures and the country’s birth rate, Sh3.8 billion was put aside for the financial year 2013/2014.

“These allocations are treated as conditional grants that facilities get for actual deliveries. Facilities cannot claim money for deliveries they did not carry out because this payment is based on performance. Mothers are the custodians of the allocations,” said Kimuu.

“The money is sent to the 47 County Revenue Funds for county governments to transfer to health facilities as per the number of deliveries conducted.”