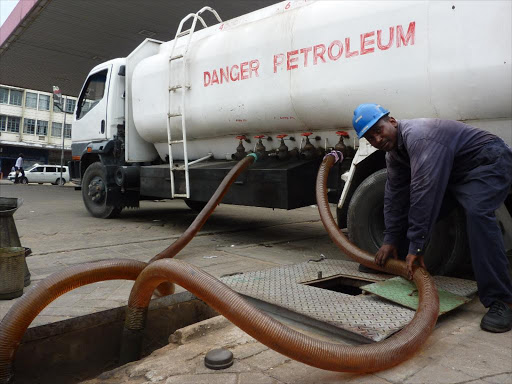 Two people were seriously injured on Friday night at Sultan Hamud after a petroleum tanker exploded .

"The tanker was draining the fuel, got ignited and it exploded. Several people were hurt as they tried to escape but only two got serious injuries and were admitted at the nearby Sultan Hamud general hospital," he said.

Majiwa said the fire was later put off by a fire engine before it could spread.

Accidents of fuel tankers exploding seem to be rising lately.

On April 29, at Matanya trading centre in Laikipia.