Cop stabs colleague during quarrel with his wife at police station 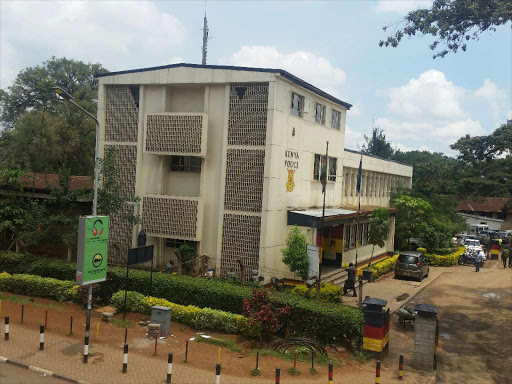 his colleague in a domestic brawl at Central police station in Nairobi on Sunday.

OCPD Paul Wanjama said the officer was stabbed in the hand after intervening in a quarrel between his attacker and his wife.

"He was taken to the hospital, treated and discharged," he said, adding investigations were launched.

police officer was stabbed several times in the chest by his girlfriend in Kerugoya, Kirinyaga county.

police officer was attacked and injured by residents in Usenge on allegations that he had affairs with several women in the area.

The residents beat him up at a drinking den in the town.

A witness said the drunken officer was with his wife when a woman believed to be his and stabbed his wife.