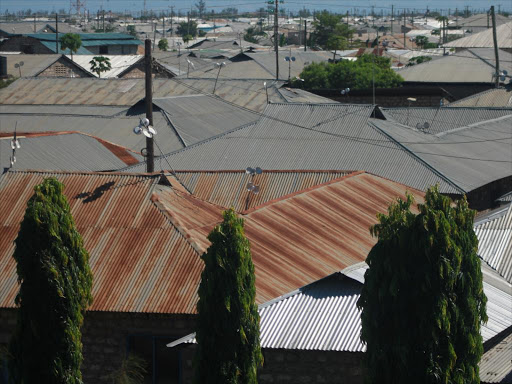 The Mombasa government will pay Sh1.25 billion to the national government and save squatters on Waitiki Land from paying anything for the title deed.

Each squatter was required to pay Sh182,000 to permanently acquire plots on the controversial Waitiki farm in South Coast. But the county government yesterday tabled a motion, pledging to pay the Sh1.25 billion needed from more than 7,000 beneficiaries, to the government.

Finance, Budget and Appropriations Committee chairman Mohammed Hatimy said the amount will be spread over 23 years.

President Uhuru Kenyatta issued 1,400 titles to residents who were already living on Evanson Waitiki’s farm, on a leasehold period of 99 years. He was touring the Coast last December.

This is after Waitiki, who acquired the 930 acres of land in 1975 at Sh1.2 million, entered into an agreement with the government to be paid for his land. He had been evicted during the 1997 clashes and property worth millions destroyed.

The land, which stretches from Likoni to almost past Shika Adabu, was surveyed last year before squatters and other occupants, were issued with titles. Waitiki moved to court in the 1990s and obtained orders seeking the eviction of the occupants, who have constructed permanent houses, churches, mosques, businesses, and a police station. But the order could not be implemented.

According to the 23 MCAs, the money will be paid from their annual allocation from the national government on a monthly basis. There was a new twist to the issue after Lands executive Anthony Njaramba insisted Waitiki must pay his outstanding land arrears of more than Sh286 million. Another case is pending in court, where Waitiki seeks to be exempted from paying land rates.

Post a comment
WATCH: The latest videos from the Star
by ERNEST CORNEL @OduorErnest
News
15 April 2016 - 05:00
Read The E-Paper