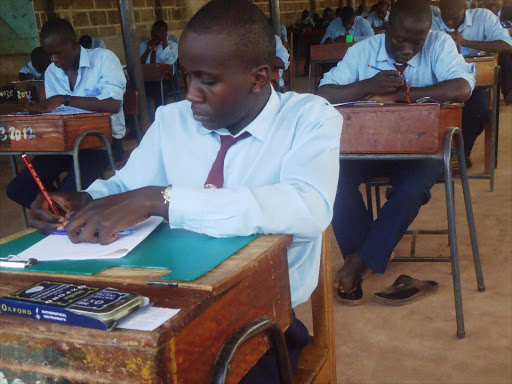 The Kenyan education system has contributed to the high level of joblessness among youth, local academic scientists have said.

They noted the system allows only a few bright students to attend university while the majority, who do not perform well, drop out either in primary or secondary school, becoming unemployable.

“Students are seen as failures even when they fail in primary school exams," said Dominic Mwenja, vice chairman of the Doctoral Association of Eastern Africa.

"How do you tell a class eight pupil, who is only 13 years old, that he or she is a failure in life because of performing poorly in KCPE?”

He spoke during the National Youth Conference held at the KICC in Nairobi on Wednesday morning.

Mwenja said the education system has to be changed to include skills that will enable the country achieve middle-income economy status by 2030.

“The system is outdated because even youth who have degrees are finding it difficult to get a job,” he said.