Kenyattas give 2,000 acres to squatters 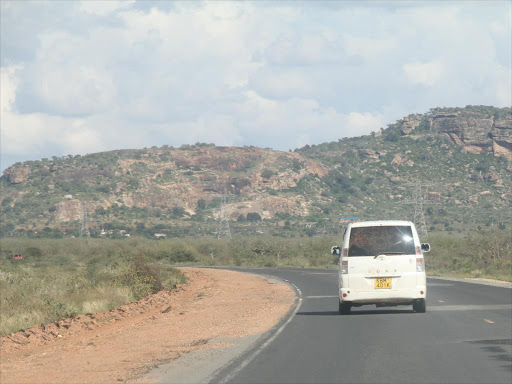 Some of the hills at Taita Taveta County .photo Elkana Jacob

The Kenyatta family has donated 2,000 of its 30,000 acres in Taita Taveta for the resettlement of squatters, State House has said.

The squatters will be issued with title deeds in a few months, spokesman Manoah Esipisu told a press conference at State House, Mombasa, on Thursday.

State House said the President has promised to deliver the land answer to the land question in the Coastal region.

The head of the Presidential Strategic Communications Unit said Uhuru, speaking at Mtwapa, had promised to look into cases involving 21 settlements with similar issues as the Waitiki land.

Seven thousand and eight hundred squatters have benefitted from the controversial 930-acre Waitiki Farm in Likoni.

The President recently managed to broker a deal with Evanson Kamau, famously known as Waitiki, who was the owner of the controversial land, ending a 16- year-old controversy.

The National Land Commission been reported as having renewed the 99-year lease on the land, but chairman Muhammad Swazuri denied this, saying he had been misquoted.

He said the NLC had not received an application from the family and that they did not know whether or not the lease had expired.

During the 2013 presidential debate in the run-up to the election, Uhuru declared that the family has 30,000 acres of land in Taita Taveta County.

He however declined to disclose the total amount of landholdings the family owns across the country.

Uhuru during the debate said his family is neither the largest landowner in Kenya nor does it own land the size of the former Nyanza Province as has been claimed.

He said the land owned by his family was not grabbed but acquired on a willing buyer, willing seller basis.

Uhuru defended himself against grabbing, saying neither he nor other members of the Kenyatta family have been accused of grabbing land anywhere in Kenya.

“Land is an emotive issue but it is being handled in a manner that cannot guarantee a lasting solution to the problem,” he said.