Gachagua advised the Kenyans to seek more investments and job opportunities in the host county. 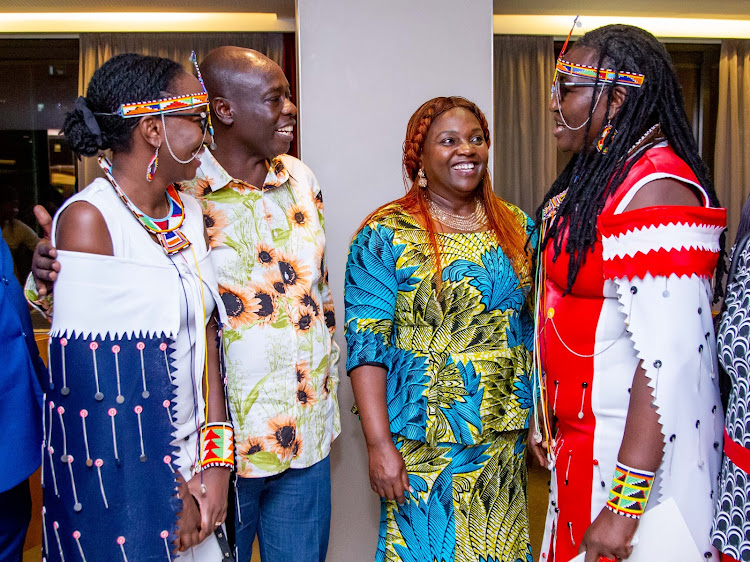 He was accompanied by his wife Dorcas Gachagua who is participating in the First/Spouses forum at the Organisation of African, Caribbean and Pacific States. 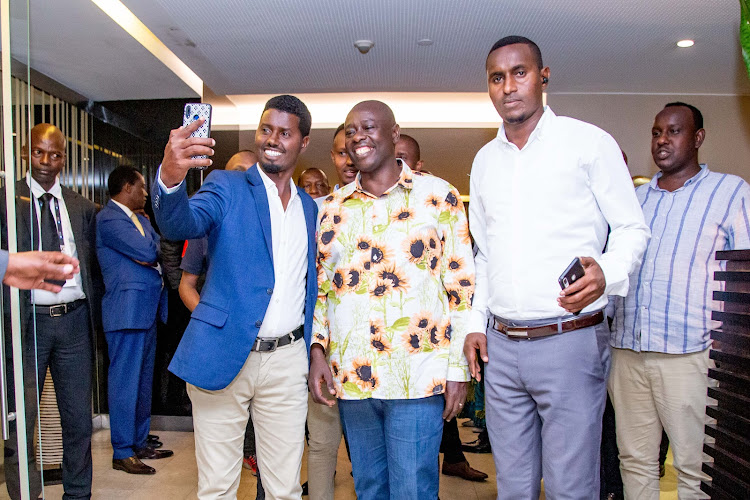 Gachagua advised the Kenyans to seek more investments and job opportunities in the host county and pledged government support in addressing barriers facing them.

Gachagua is in Angola on an official assignment where he is representing President William Ruto. 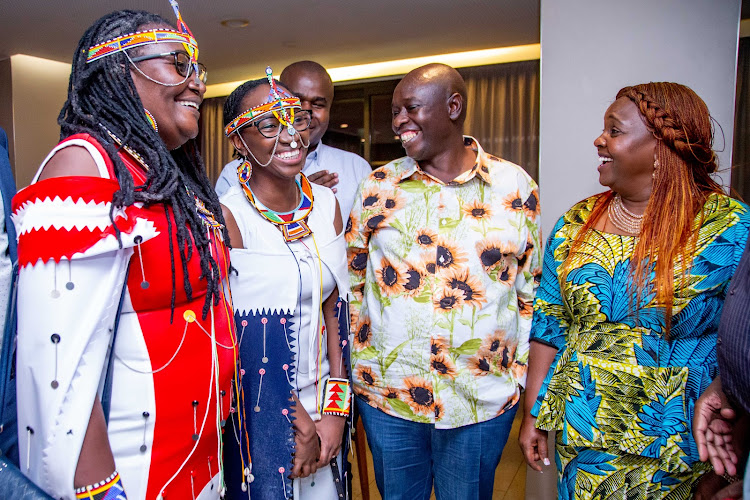 The DP arrived in Angola's capital Luanda on Thursday afternoon.

"This afternoon, I arrived in Luanda, Angola, at Quarto de Fevereiro International Airport and was received by Kenya’s Ambassador and Head of Mission Clement Nzomo Kiteme, Ambassador Bitange Ndemo of Brussels and top Angola Government officials," Gachagua said in a statement on Twitter. 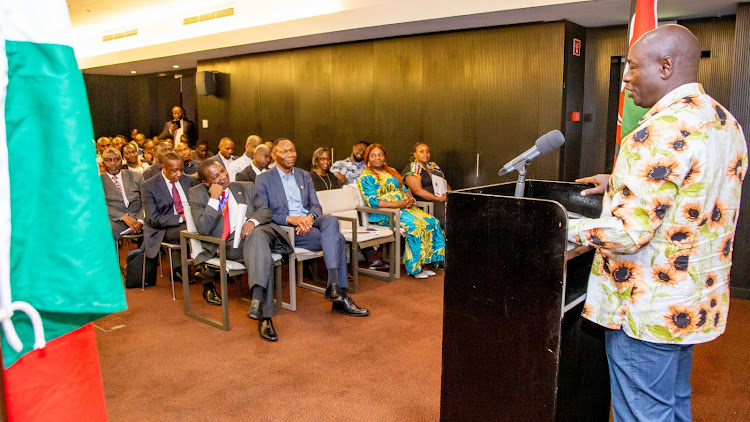 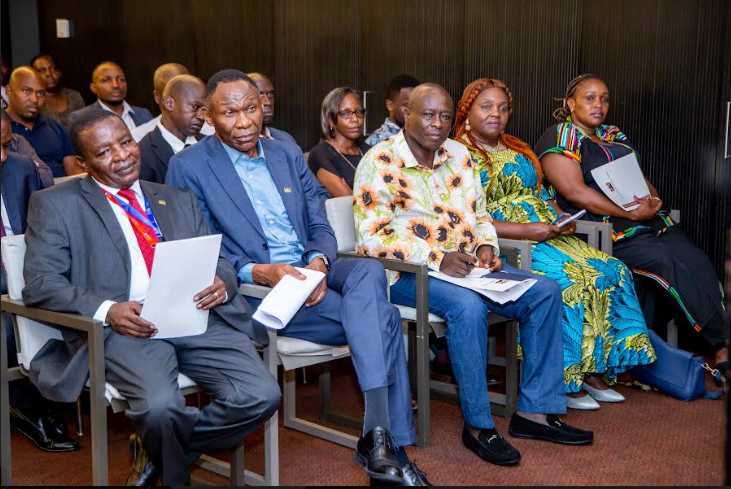 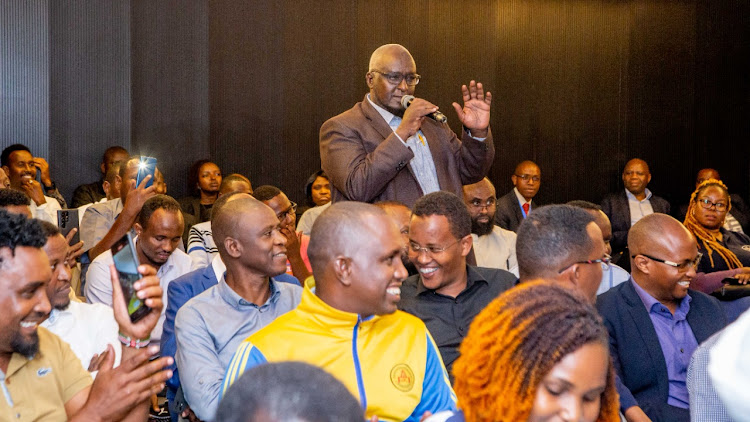 A Kenyan living in Angola giving his speech when they met Deputy President Rigathi Gachagua and Dorcas Gachagua on Thursday, December 9, 2022.
Image: DPPS 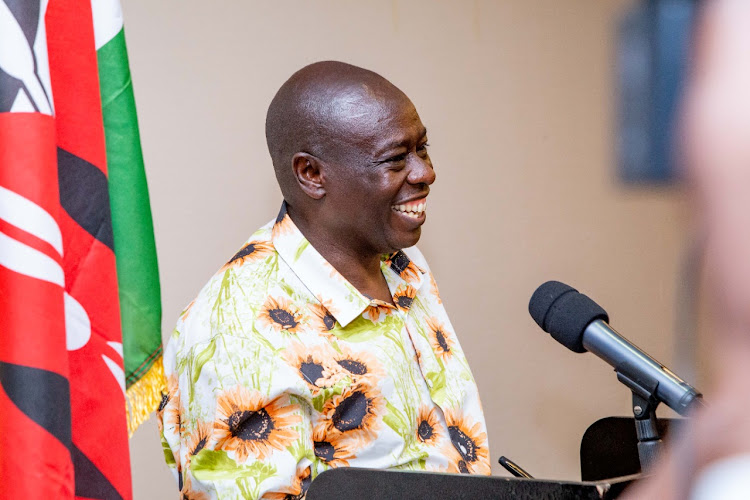 [PHOTOS] Gachagua makes stop over in Burundi on way to Angola

He will represent President William Ruto at the 10th OACPS summit.
News
1 month ago

He's representing Ruto at the Organisation of African Caribbean and Pacific States summit.
News
1 month ago

Gachagua to give keynote speech at OACPS 10th summit in Angola