39-year-old Ali Ibrahim Hassan succumbed to Kidney and liver failures at his house in Nyamavilla.

• The burial will take place on Thursday morning at the Langata Cemetery, in line with Muslim rites.

•39-year-old Ali Ibrahim Hassan succumbed to Kidney and liver failures at his house in Nyamavilla. 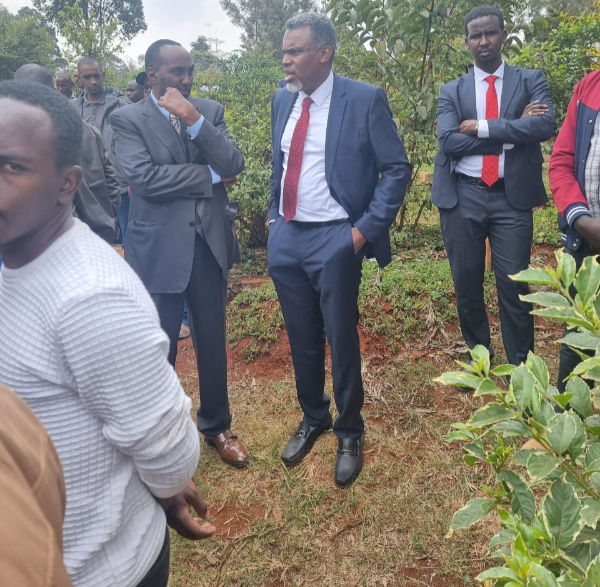 Among the leaders present at the burial which took place in Lang'ata Muslim Cemetery was Director of Public Prosecutions Noordin Haji, Marsabit Governor Mahamoud Ali and EACC head of Investigations Abdi Mohammed. 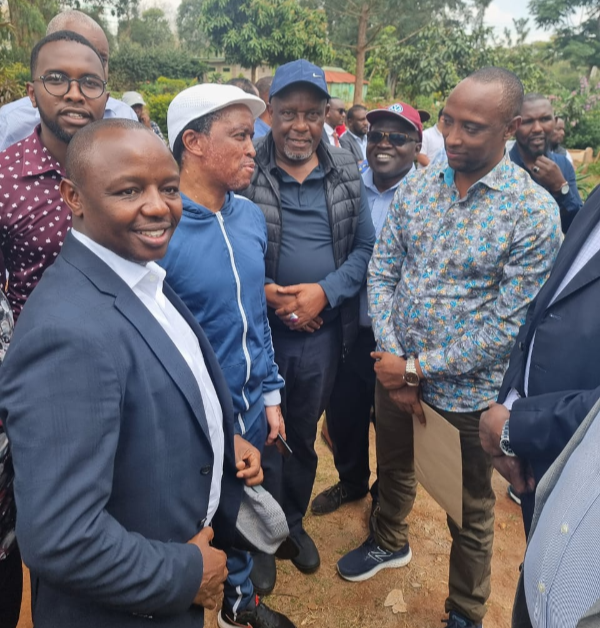 39-year-old Ali Ibrahim Hassan succumbed to Kidney and liver failures at his house in Nyamavilla.

Governor Guyo told the Star he last spoke to his brother on Wednesday evening.

"We spoke on phone around 6pm and he sounded normal. Little did I know that it was my last time hearing his voice,"

“Inna Lillahi wa inna ilayhi raj'iun (To God we belong and to Him we return).May Almighty Allah Grant him Jannatul Firdou,” Guyo said.

Ali has left behind two children and his wife. 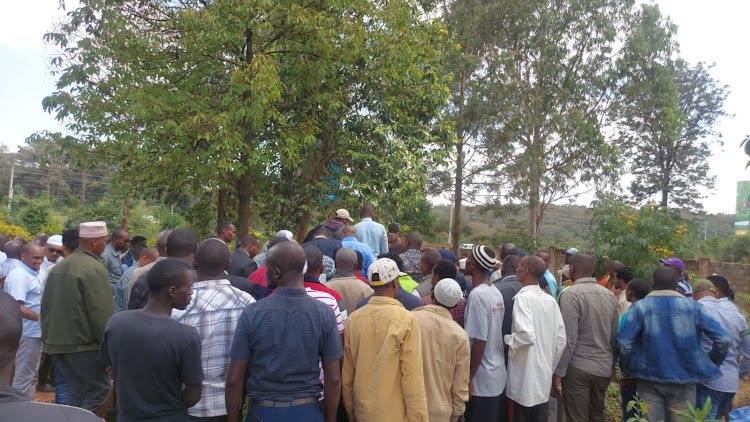 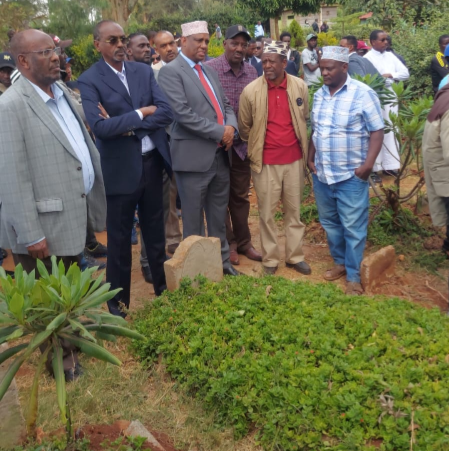 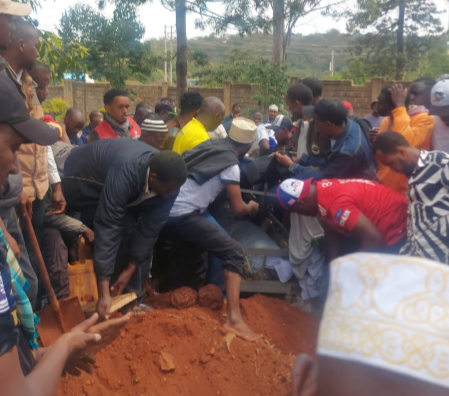 In March this year, Guyo lost 4 family members in a grisly road accident along Isiolo-Meru road.
Counties
1 month ago
Post a comment
WATCH: The latest videos from the Star
by MAUREEN KINYANJUI News Reporter
InPictures
06 October 2022 - 15:41
Read The E-Paper