•Kenya Kwanza supporters could not hide their joy as they took to the streets to celebrate his win. 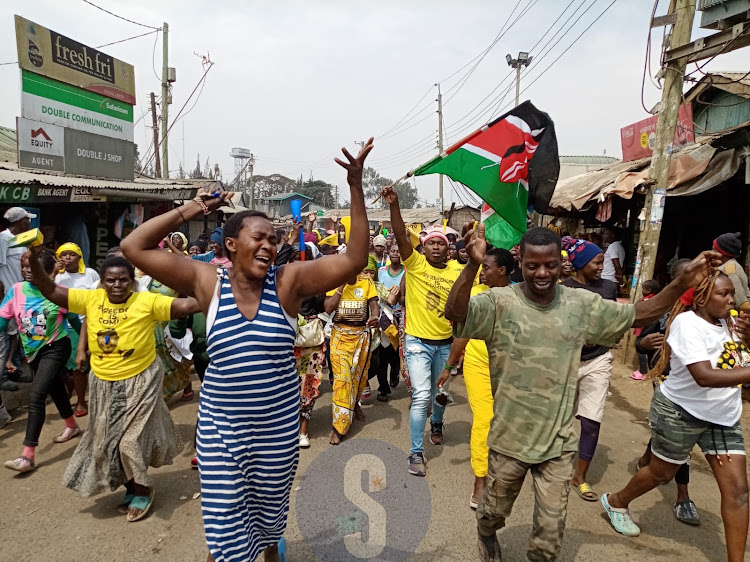 The Supreme Court of Kenya on Monday confirmed the election of William Ruto as the fifth President of the Republic of Kenya.

Reading the verdict on Monday, Chief Justice Martha Koome said Ruto garnered 50 per cent plus one percent of the total votes cast required for one to be declared the winner.

Ruto garnered 7.1m votes while Raila Odinga got 6.9m as declared by the IEBC.

Kenya Kwanza supporters could not hide their joy as they took to the streets to celebrate his win.

From Nairobi to other parts of Nairobi, jubilant supporters sang and danced following the verdict.

Different leaders congratulated the president-elect and wished him luck saying it is time for the country to move on. 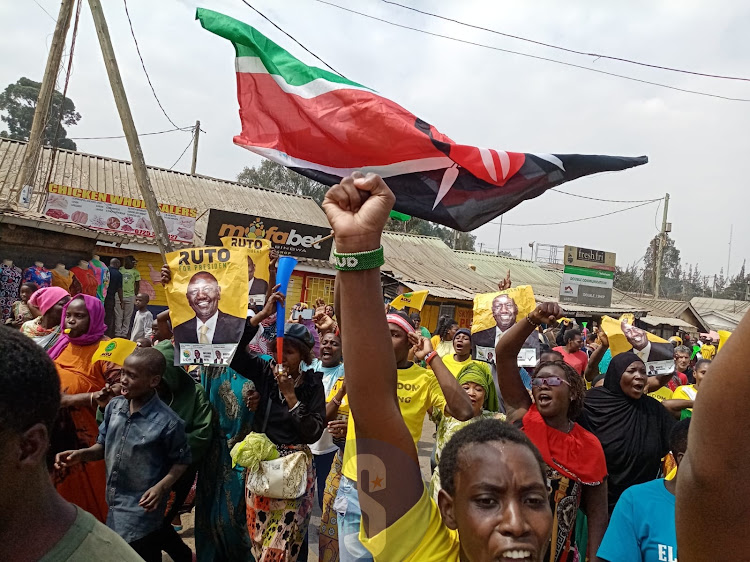 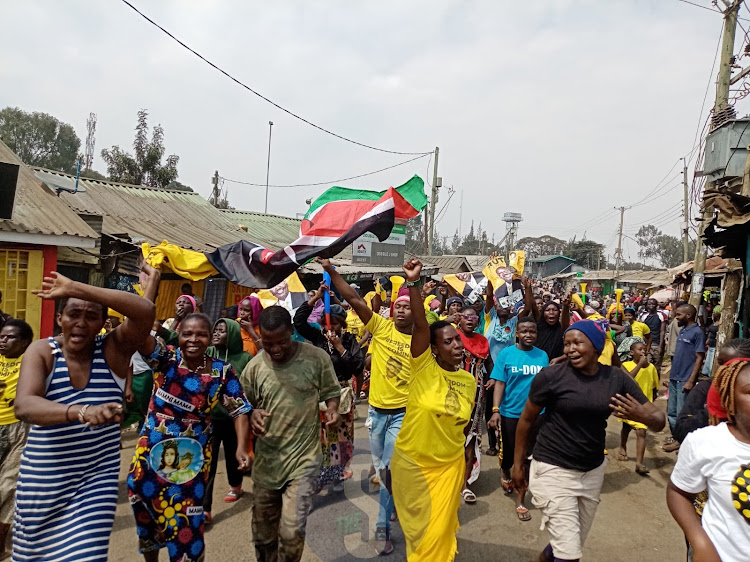 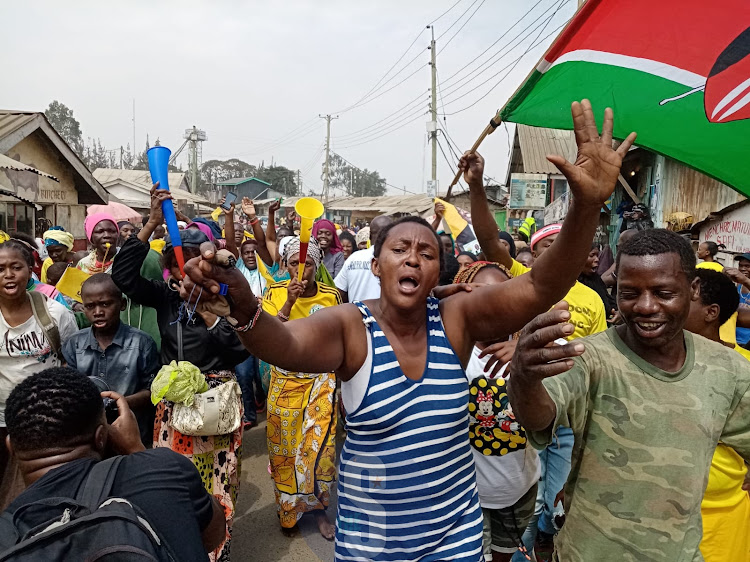 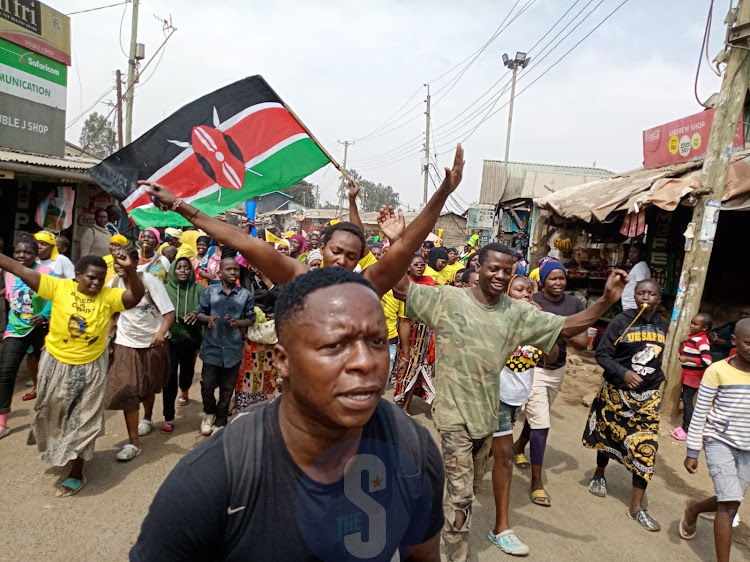 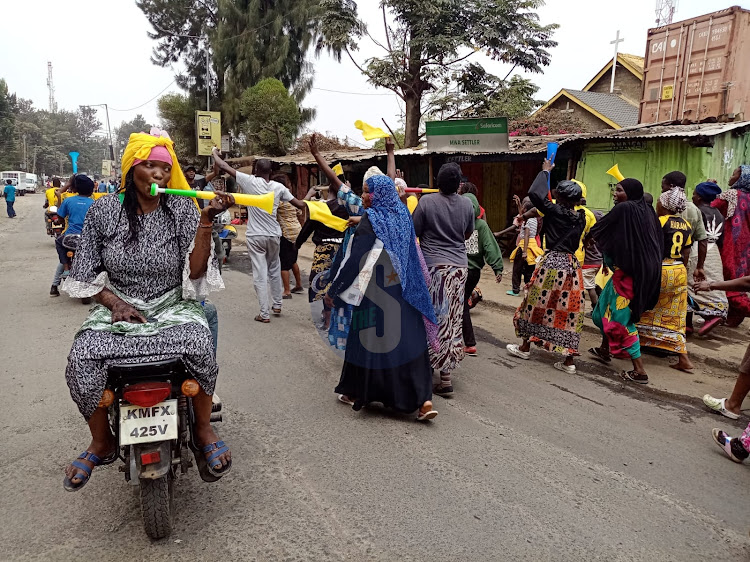 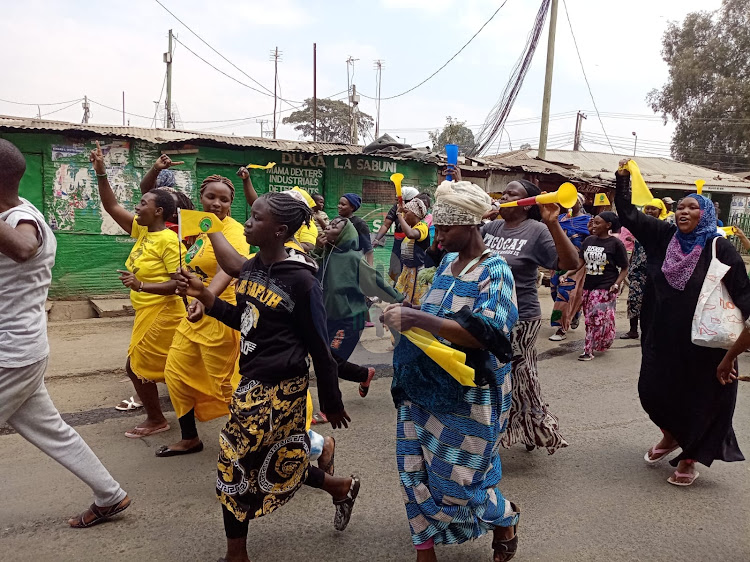 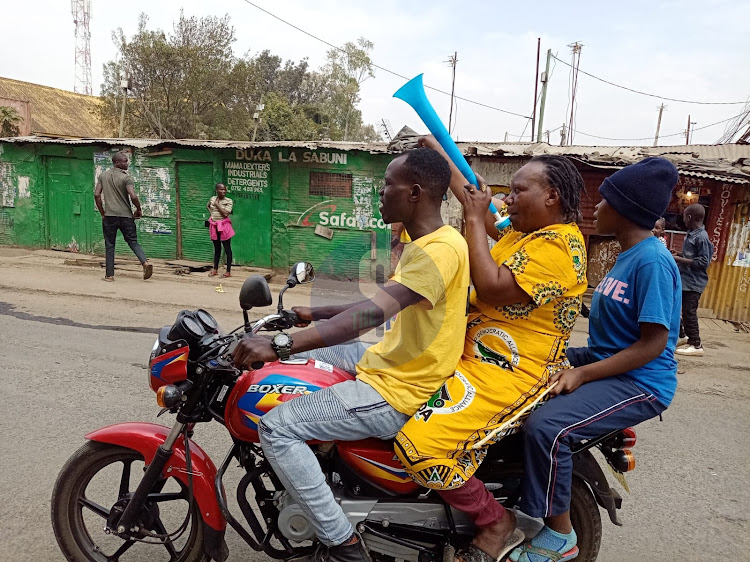 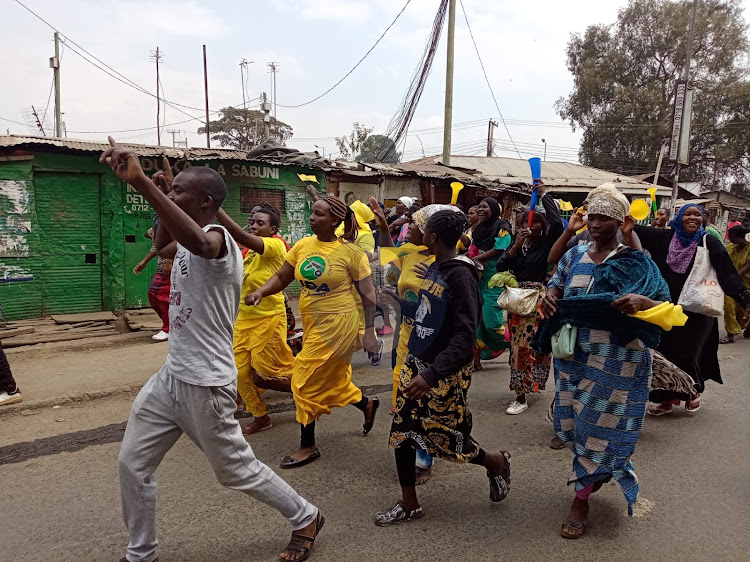 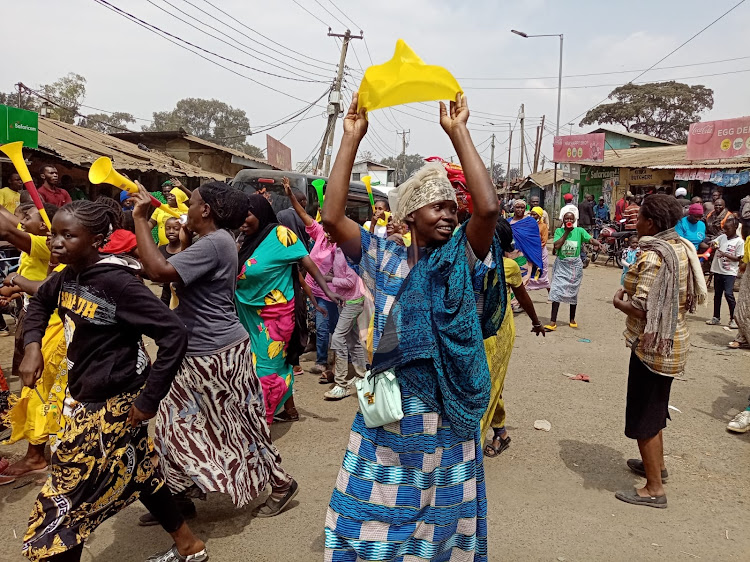 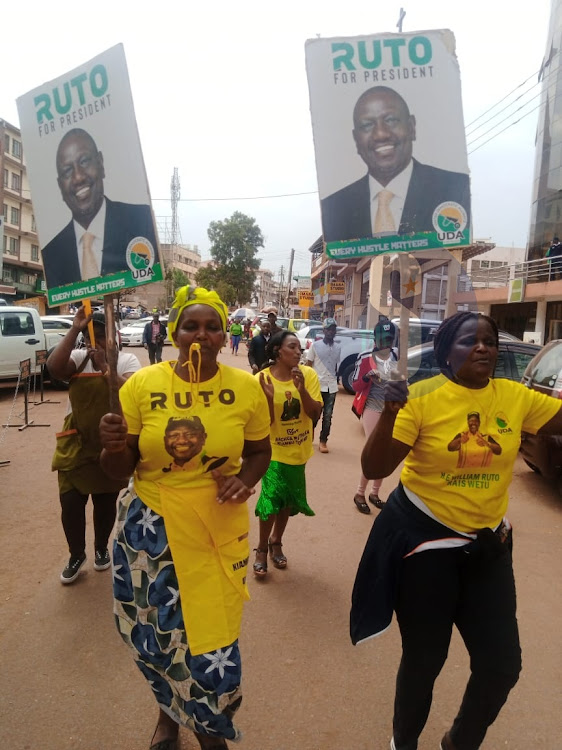 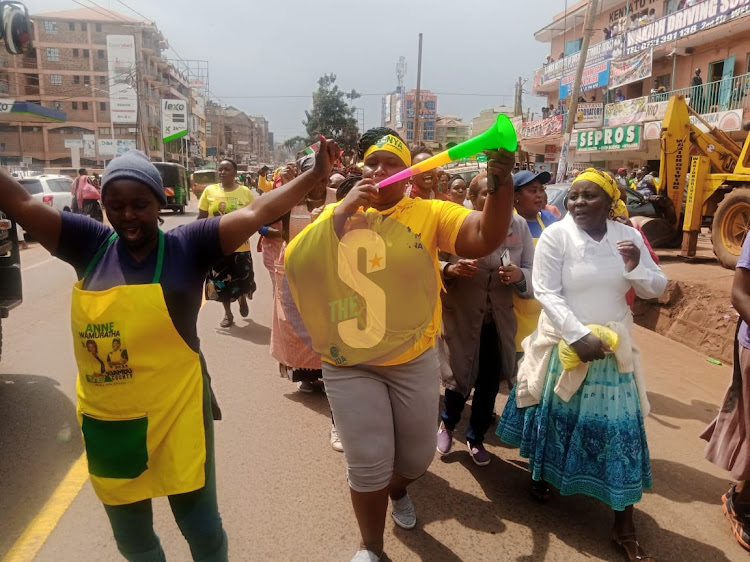 He said the COTU Board had earlier decided to congratulate whoever won the Supreme Court's victor.
News
3 weeks ago

I respect but disagree with the findings - Karua

Karua said that she disagrees with the court findings.
News
3 weeks ago 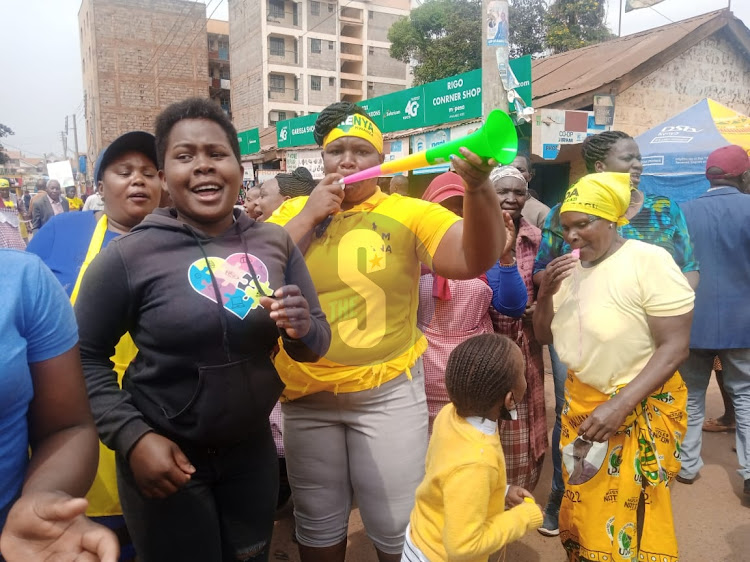