• Azimio-One Kenya's leaders-elect and stalwarts gathered at KICC on Saturday for an inaugural meeting when they expressed optimism.

• Chaired by deputy presidential running mate Martha Karua, it focused on congratulations, inspiration, challenge of the job ahead. 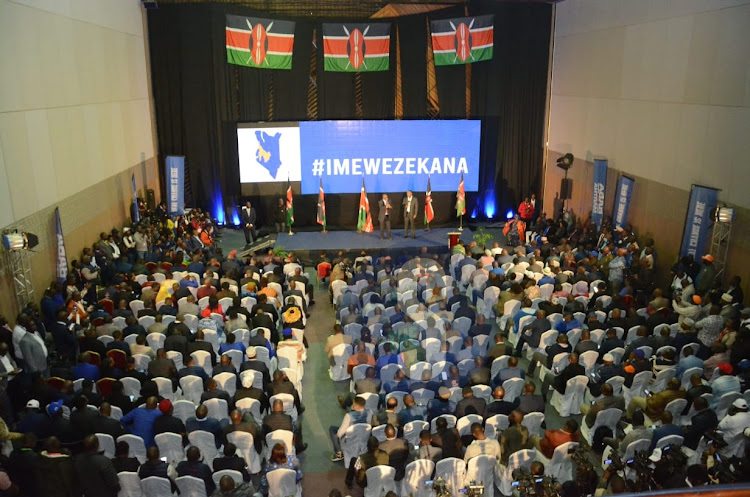 IMEWEZEKANA: Leaders allied to Azimio during the inaugural meeting for its elected members at KICC on Saturday, August 13
Image: DOUGLAS OKIDDY

Azimio la Umoja on Saturday held an inaugural conference of inspiration, congratulations and challenge for all its elected members.

They stopped didn't say the words reserved for the IEBC, the the name of the next president of the Republic of Kenya.

The meeting at the Kenyatta International Convention Centre was chaired by running mate Martha Karua who cited all the good work and victories already announced.

She said they had "the numbers" in Parliament and cited numbers of governors and other seats won by the alliance and announced by the IEBC .

Azimio has its own tallying centre, as does Ruto, the UDA flagbearer and Kenya Kwanza leader.

Leaders-elect started arriving as early as 8am despite the official opening time being 10am.

Tallying of the presidential results is ongoing at the Bomas of Kenya in Nairobi with the Independent Electoral and Boundaries Commission required to declare the winner before Tuesday, August 16. 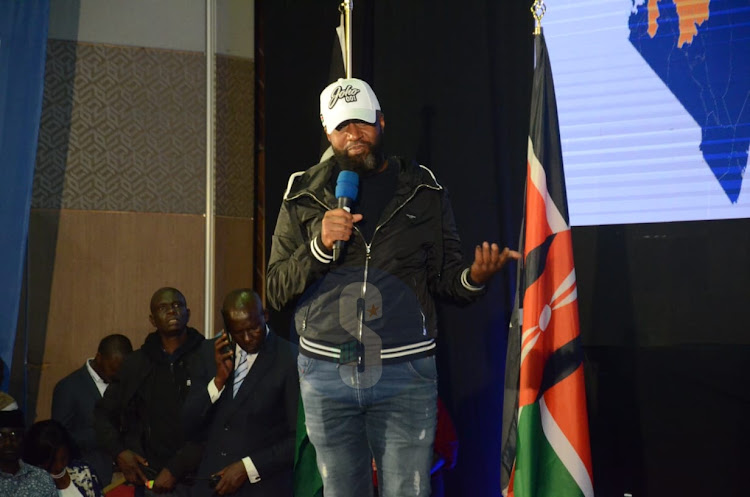 INSPIRATION: Acting Mombasa Governor Hassan Joho at Azimio inaugural meeting for its elected members at KICC on Saturday, August 13. Mombasa's election will be on August 23 because of ballot papers mix-up.
Image: DOUGLAS OKIDDY 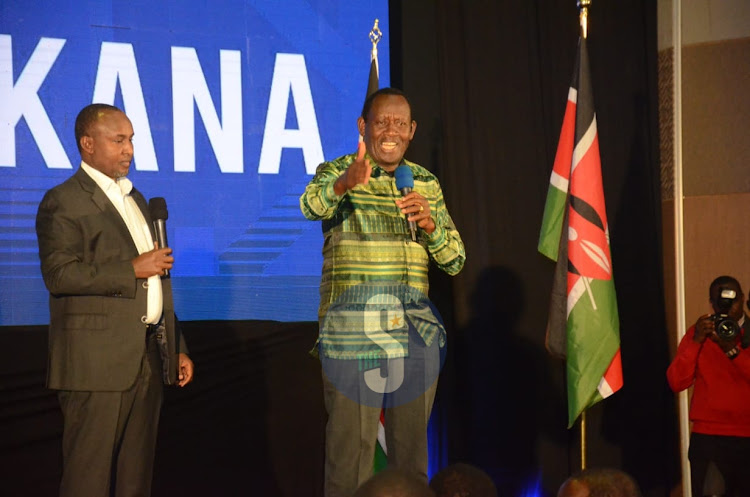 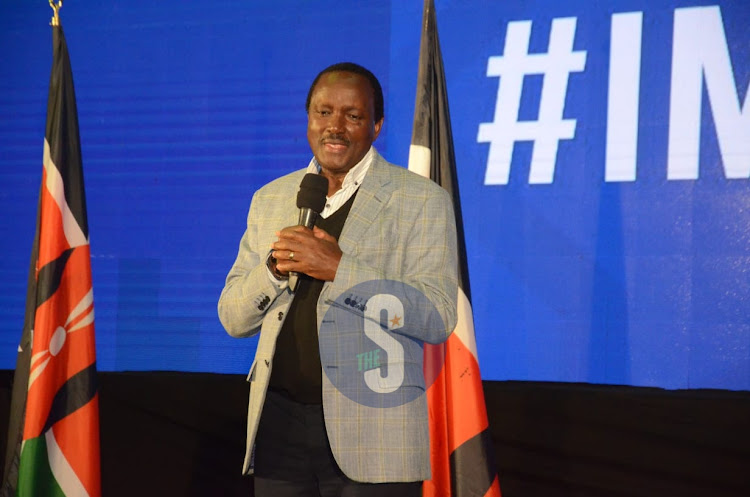 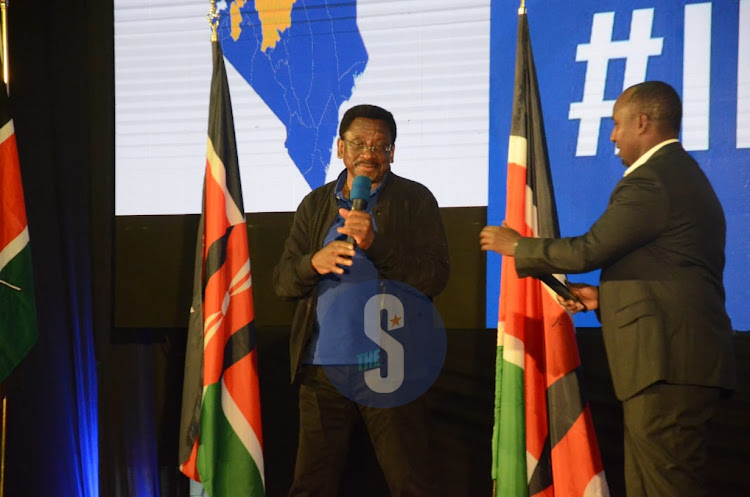 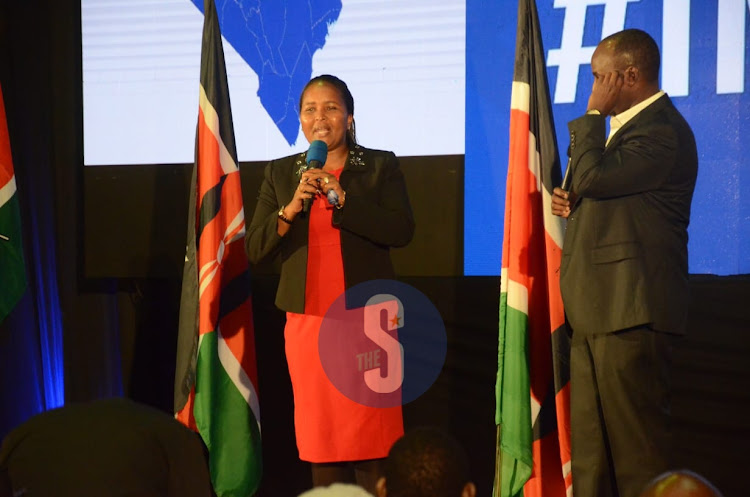 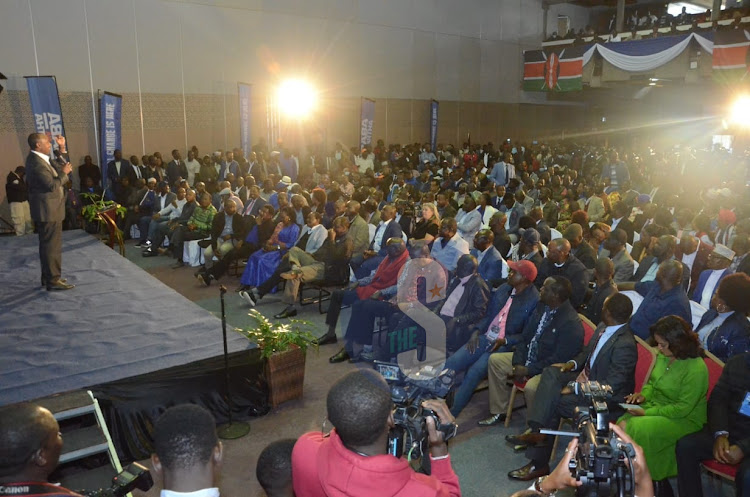 CONGRATULATIONS: Leaders allied to Azimio during the inaugural meeting for elected members at KICC on Saturday, August 13
Image: DOUGLAS OKIDDY 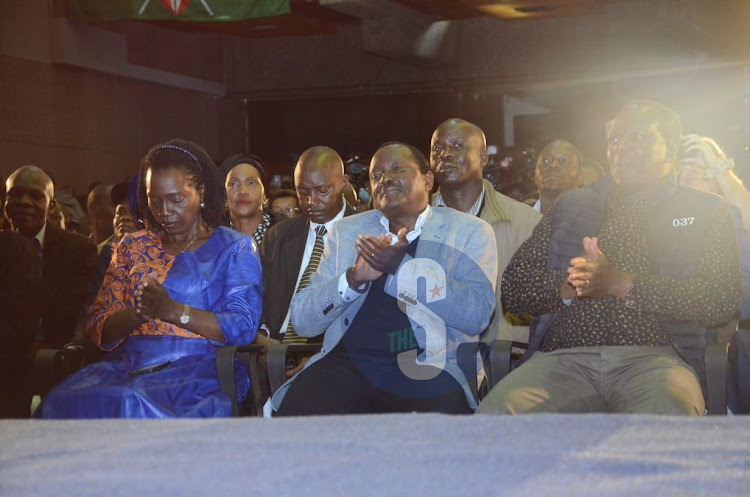 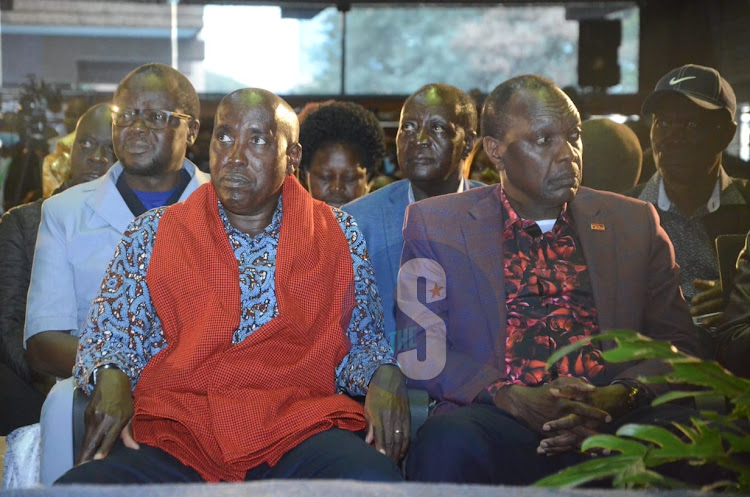 WE DID IT: Leaders allied to Azimio during the inaugural meeting for its elected members at KICC on Saturday, August 13
Image: DOUGLAS OKIDDY 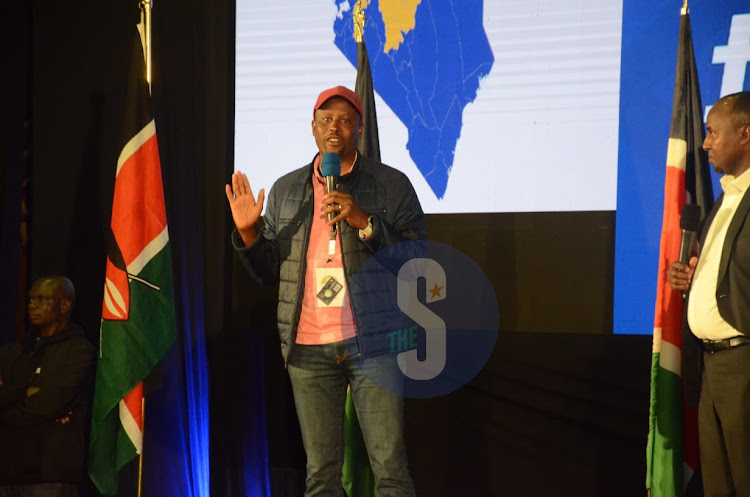 The CS said schools will open on Thursday, August 18, and not on Monday as earlier directed
News
1 month ago

This was however rectified after journalists raised the matter with the Commission.
News
1 month ago

Hustlers are counting on you, Ruto tells elected women leaders