Igathe will be deputised by former Kibwezi MP Philip Kaloki.

• Sifuna has been handed the senatorial ticket while incumbent Esther Passaris will fly the Woman Representative flag. 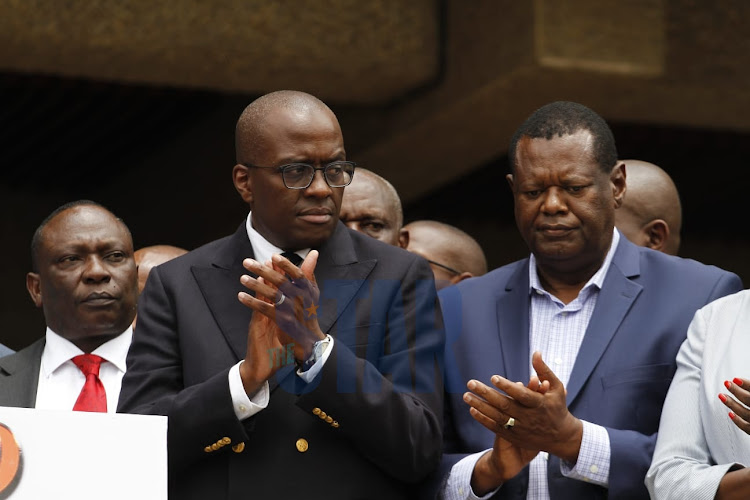 The Azimio-One Kenya Alliance has officially unveiled its political lineup for Nairobi City County ahead of the August 9, General Election. 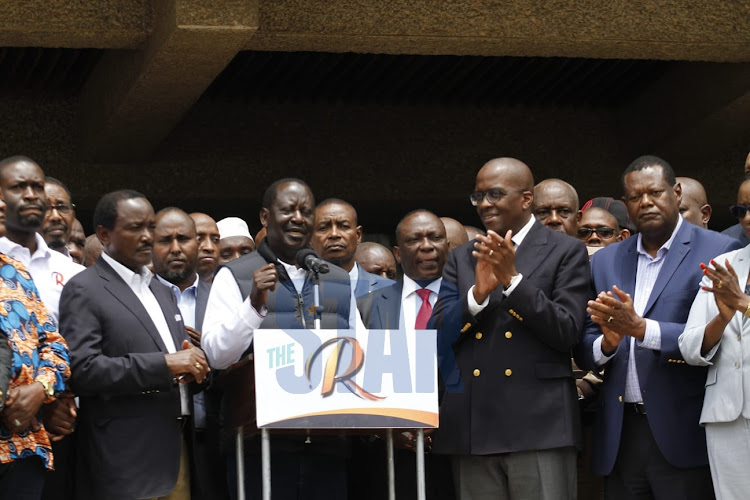 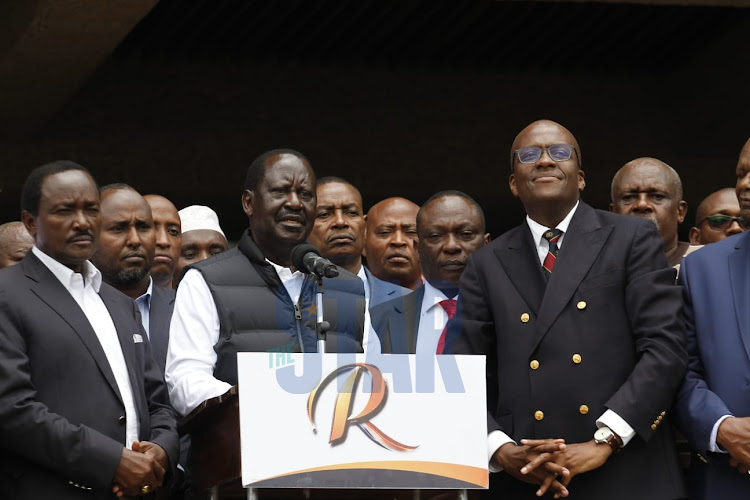 Ngatia will be appointed as President’s Special Envoy on Trade. 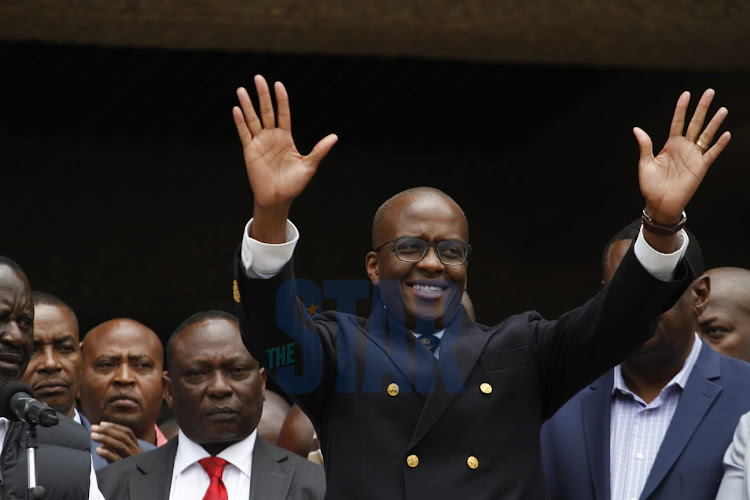 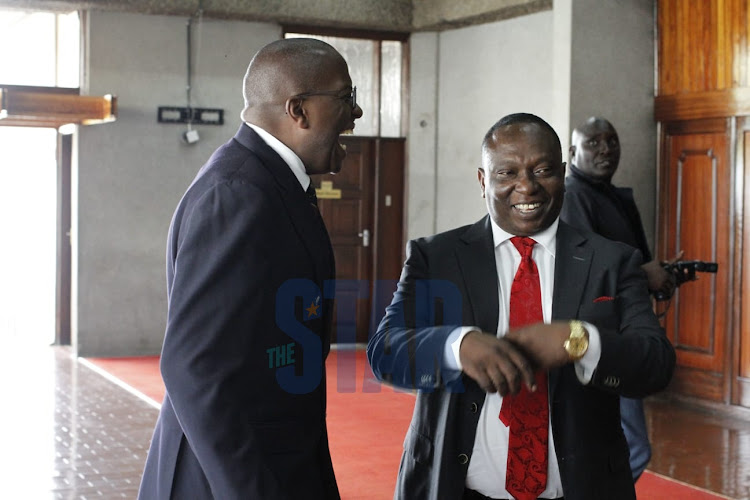 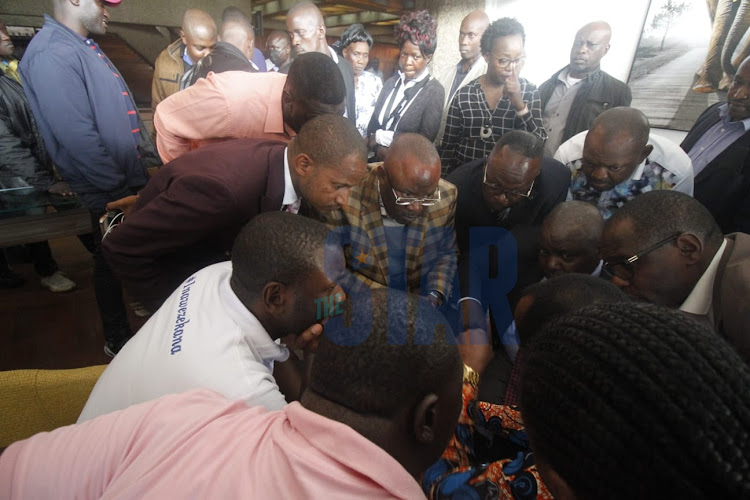 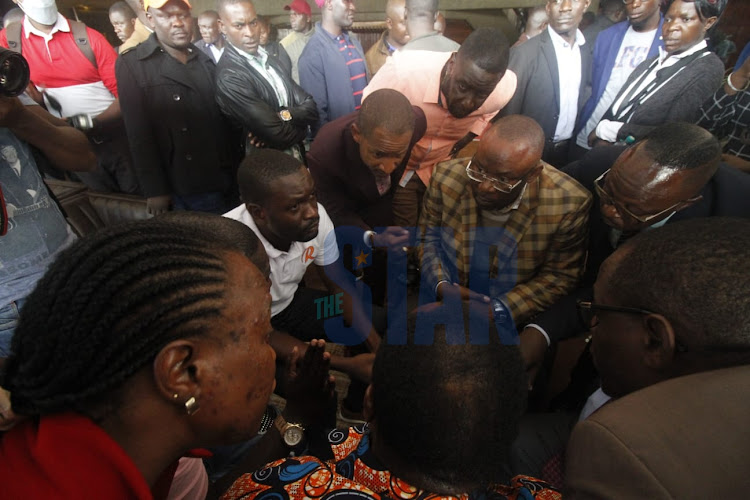