• Njega said the eight who had been rescued were rushed to Mama Lucy Kibaki Hospital.

• The bodies were taken to City Mortuary.

The death toll has risen to four, following the collapse of a six-storey building in Tassia, Embakasi.

A total of 29 people have been rescued from the rubble so far.

Nairobi regional commissioner Wilson Njega said the two deaths had been confirmed by 1.30pm on Friday.

Njega said the eight who had been rescued were rushed to Mama Lucy Kibaki Hospital. The bodies were taken to City Mortuary.

He said that a rescue team arrived at the scene on time and that the operation led by the Kenya Defence Forces was going on well. 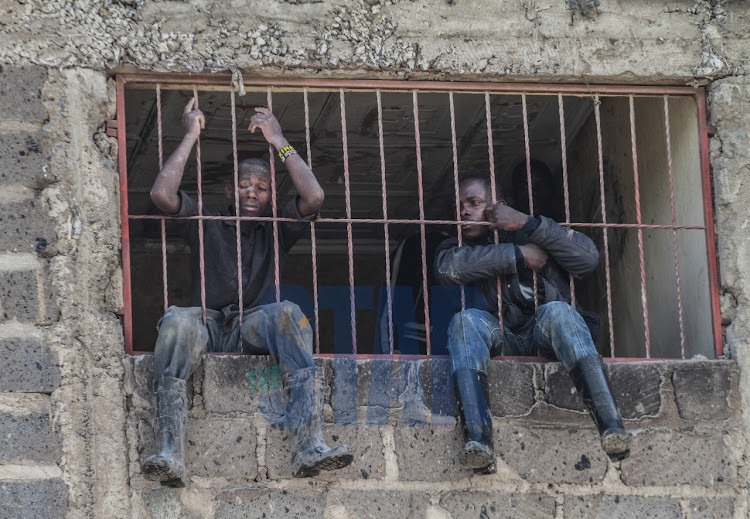 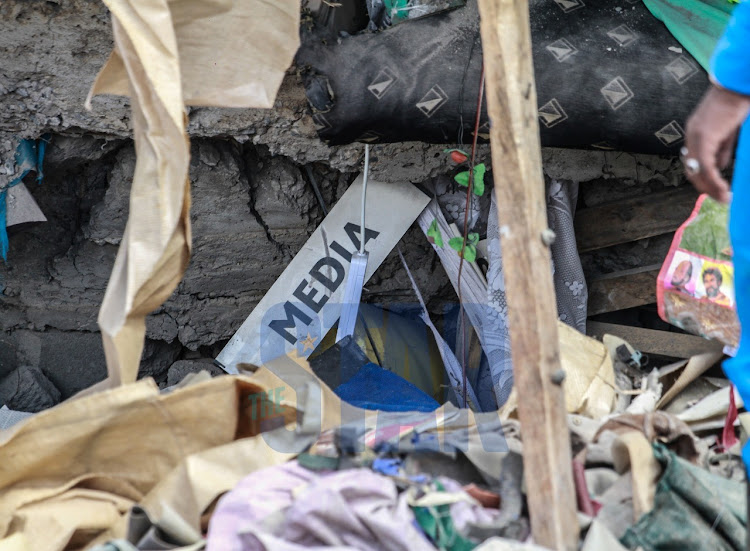 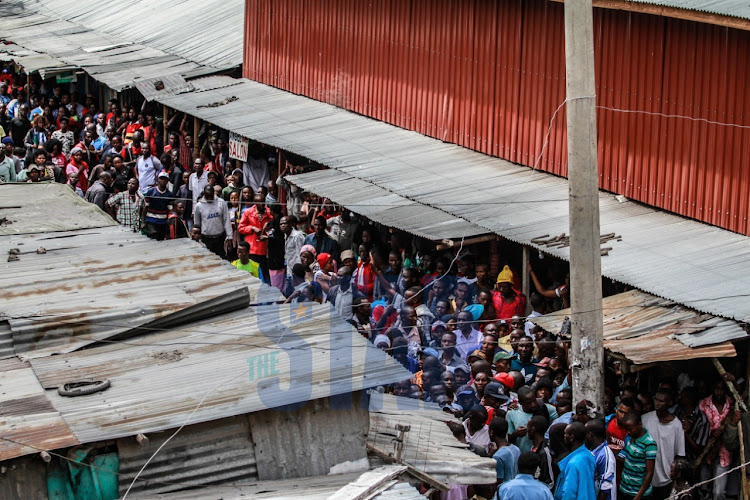 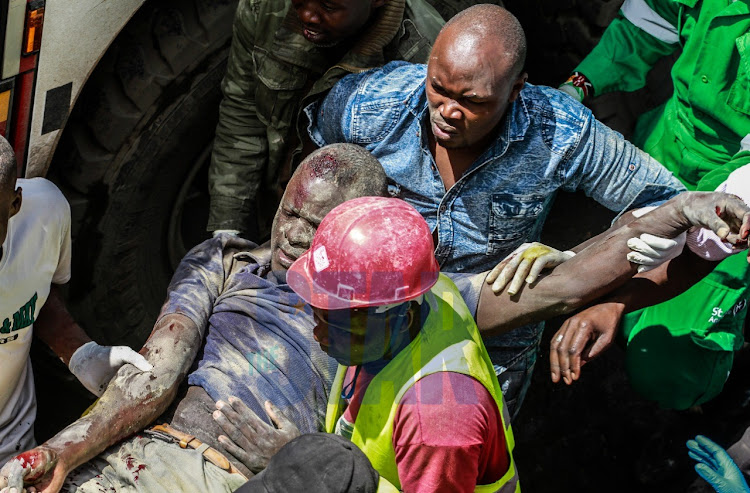 Public Works PS Gordon Kihalangwa said they will crack down on all buildings that have not met the construction authority standards.

Embakasi East MP Babu Owino visited the scene and lauded the reinforcement by the government and the work of the KDF officers.

The building caved in at 8am.
News
4 months ago
STAR COMMUNITY POLICY AND PARTICIPATION GUIDELINES
by ANNETTE WAMBULWA Court Reporter
InPictures
06 December 2019 - 19:49