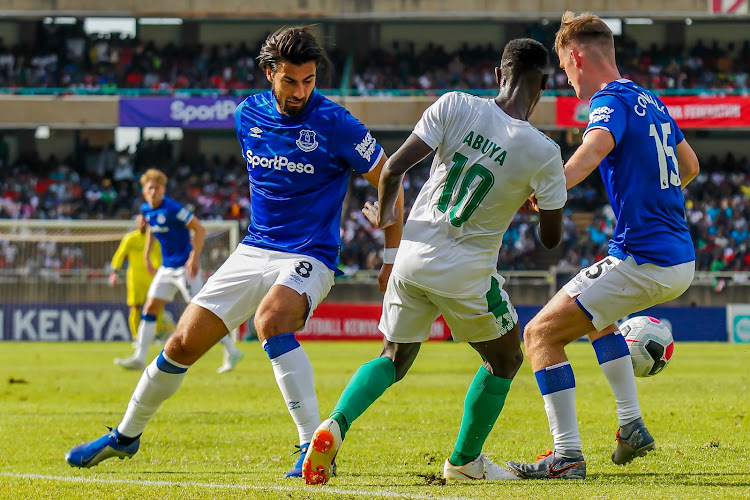 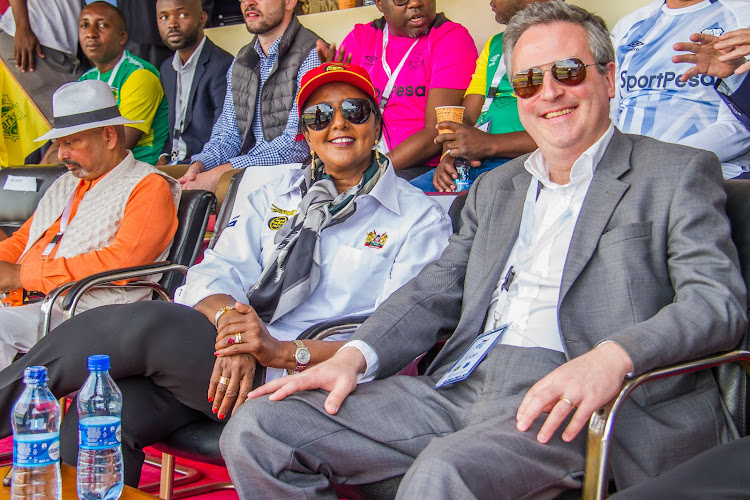 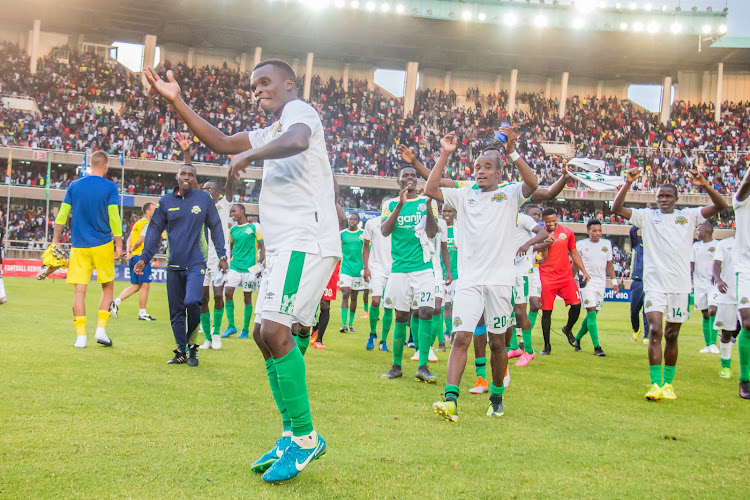 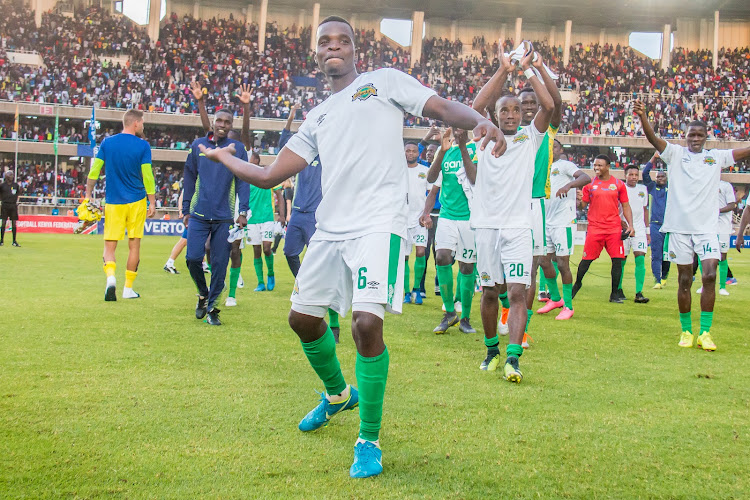 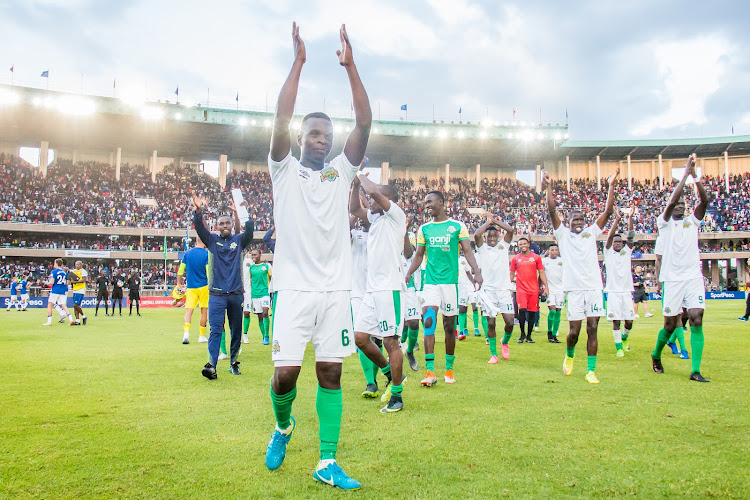 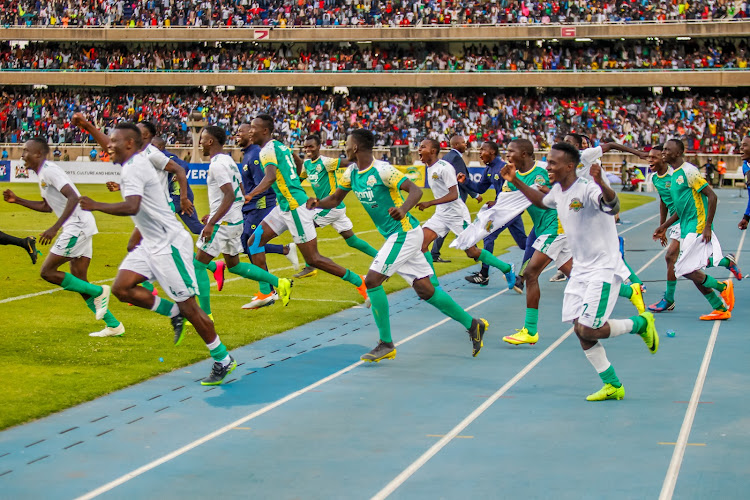 The national U-23 shot-stopper saved two post-match penalties and scored the decisive one as Sharks mauled the Toffees to enrich their fast-growing profile.

Sharks, who are the second Kenyan team to face Everton after Gor Mahia, won the rights after clinching the SportPesa Cup held in Tanzania early this year where they beat Bandari 1-0 in the finals.