However, a majority of women still say the treatment process is slowly killing relationships with spouse and friends as JKUAT study reveals 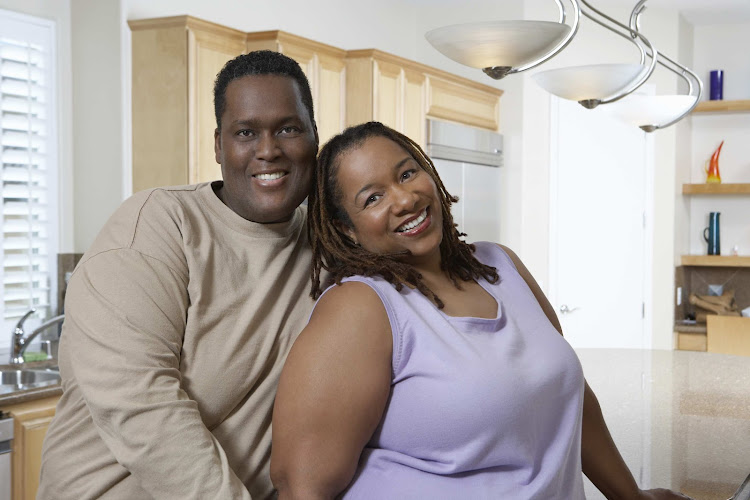 “I knew my husband cared for me but not to the extent he has shown me during this treatment period. The treatment struggles have brought us together emotionally,” said one 40-year-old woman.
Image: MODELS

Infertility is well known to cause marital problems and conflicts but, in a few cases, it actually brings couples closer together.

Researchers from Jomo Kenyatta University of Agriculture and Technology say this was surprising feedback in their study to gather women's fertility treatment experiences.

However, out of the 33 women who participated in the discussions, only four said the treatment process had rejuvenated their marriage.

“I knew my husband cared for me but not to the extent he has shown me during this treatment period. He says kind words and is always there for me even if I feel like giving up. The treatment struggles have brought us together emotionally,” said one 40-year-old woman.

The experiences of the 33 women are documented in the BMC Women’s Health journal in an article by Julius Njogu and Albanus Mutisya of JKUAT, and Anne Njogu and Yang Luo, both of Central South University in Changsha, China.

“We have become more emotionally connected. We share our fertility treatment struggles. My husband understands me, and I understand him. He is more than my husband, my best friend, if I may say,” said a 28-year-old woman whose husband also had a problem.

Another 32-year-old woman said the treatment kept their hopes alive that one day they would become parents.

“Pursuing treatment and following doctors’ orders make my husband and I feel hopeful that one day we will able to have a baby of our own,” she said.

The authors said the duration of infertility for all 33 women ranged from two to 14 years.

Nine women had a history of abortion ranging between one to three times.

As expected, most of them said the treatment process was slowly killing relationships with husbands and friends.

The most affected was their sexual life.

“Since he (my husband) started the treatment, he lost interest in me sexually; he does not want anything to do with me,” said a 34-year-old woman whose husband also suffered infertility.

Some said sex had shifted from romantic and intimate to stressful events.

“Our intimate moment died after my husband started treatment; we only concentrate on the mechanical–biological aspect of it conceiving. I miss those days when we would have spontaneous sex without worrying about getting pregnant; that was pleasurable,” a 33-year-old said.

This study was the first to explore the experiences of women seeking fertility treatment in Kenya.

The authors said they advised that incorporating psychosocial interventions or counselling would reduce the fertility treatment burden for couples undergoing treatment.

Their article is titled, "Experiences of infertile women pursuing treatment in Kenya."

“Since I started treatment, we have been scheduling sex during ovulation; my partner complains that he feels like a sperm donor,” one participant noted.

Some women reported that their husband’s attitudes changed after starting the fertility treatment, ranging from verbally abusive, absenteeism, drug abuse, and not providing financially for their family. However, no one reported physical violence.

“My partner no longer pays for anything in this house; when I ask, he says I do not have money; I use all of it on those stupid hospital bills. If you would have a child normally, I will not need to pay for it, so keep quiet. It hurts so deep,” said a 34-year-old woman.

“My husband became a workaholic; he started going to work very early in the morning, coming home late, and even working during the weekends. He does not want anything to do with the treatment process,” one 44-year-old woman said.

Most women also reported constant intrusive questions from inlaws, making them keep away from their husbands’ relatives.

Most women had a low opinion of friends because they asked intrusive and insensitive questions regarding their fertility treatment.

The prevalence of infertility in Kenya remains uncertain.

A third of infertility cases in Kenya arise from male factors, mostly due to abnormal sperms, low sperm count and erectile dysfunction.

Most studies done locally show the commonest cause of female factor infertility is tubal factor, with 83.6 per cent having bilaterally blocked tubes.

It is unlikely that stress alone can cause infertility.
Sasa
3 months ago
Post a comment
WATCH: The latest videos from the Star
by JOHN MUCHANGI Science Editor
Health
14 November 2022 - 05:00
Read The E-Paper