• The program launched in Nairobi aims at increasing access to specialized eye care for the treatment and management of cataract, glaucoma, and diabetic retinopathy.

• WHO reported about 78 million people are having glaucoma with 90 percent cases going undetected in developing countries. 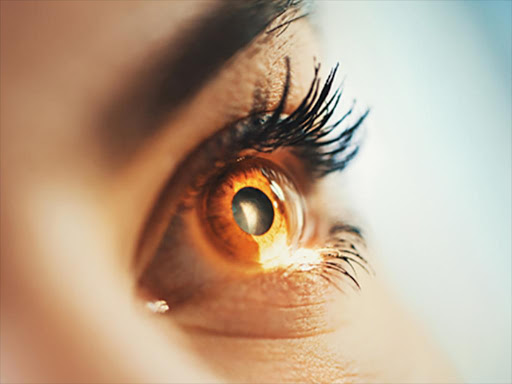 Globally, more than 20 million women are blind, accounting for 55 percent of the world’s blind.

The Fred Hollows Foundation, Norvatist Pharmaceutical and Ministry of Health on Monday launched a program focusing on eye health education for Kisumu and Uasin Gishu counties.

The program launched in Nairobi aims at increasing access to specialised eye care for the treatment and management of cataracts, glaucoma, and diabetic retinopathy.

“Blindness and vision impairment can be avoided when addressed and treated early. We can drastically reduce the chances of someone going blind if they have the right eye health knowledge," country manager  Jane Ohuma said.

Ohuma said the program is set to educate over 400, 000 people on eye diseases and screen at least 40, 000 patients and prioritise the most vulnerable and marginalised communities.

International Agency for Prevention of Blindness 2020 Vision Atlas report on Kenya noted that there were an estimated 3.9 million people with vision loss with about 290,000 people being blind.

Head of Novartis East Africa Cluster Anthony Mwangi said glaucoma has been identified as another leading cause of vision impairment.

World Health Organisation reported about 78 million people are having glaucoma with 90 per cent of cases going undetected in developing countries.

Head of Ophthalmology Michael Gichangi said the ministry is working in partnership with the International Agency for the Prevention of Blindness in expanding equitable access to eye care in remote communities in Kenya.

Data on survivors of gender violence in Kenya will be in one place.
News
4 weeks ago

The road is monitored with recordings being done at 30 minutes intervals.
News
4 weeks ago
by BERTHA OCHOMO
Health
19 July 2022 - 08:36