90 per cent of Alzheimer cases are a cause of disability in older people.

• Alzheimer’s disease is the most common type of dementia that starts with mild memory loss.

• This progressive neurological disorder causes the brain to shrink and brain cells to die.

A report produced by the Alzheimer’s disease International (ADI), with contribution from Elizabeth Mutunga, the founder of Kenya’s Alzheimer’s Association, states with over 3,000 confirmed people living dementia in Kenya, 90 per cent of Alzheimer cases is a cause of disability in older people.

According to the Alzheimer’s and Dementia Organisation Kenya, Alzheimer’s disease is the most common type of dementia that starts with a mild memory loss, like forgetting names, places and loss of the ability to carry on a conversation.

This progressive neurological disorder causes the brain to shrink and brain cells to die.

It is thought to be caused by the abnormal build-up of proteins, called tau and amyloid-beta.

Tau and amyloid-beta with time cause plaque and tangles in and around brain cells which kill brain cells and it becomes harder to form new memories.

And this disease is thought to begin many years before symptoms emerge, with the early onset for people either in their 40s and 50s.

People who have early-onset Alzheimer’s may be in any stage of dementia – early stage, middle stage or late stage.

The disease affects each person differently and symptoms will vary.

The researchers are now planning to look at the earlier processes in the development of the disease, and extend the studies to other diseases such as Frontal temporal dementia, traumatic brain injury and progressive supranuclear palsy where tau aggregates are also formed during disease.

There is still no cure for Alzheimer's, but there are treatments that may change disease progression, and drug and non-drug options that may help treat symptoms.

Two non-steroidal anti-inflammatory and two anti-hypertensive have proved effective at reversing the disease and neutralising symptoms in mice used in research but more research is still being conducted in the treatment of the disease. 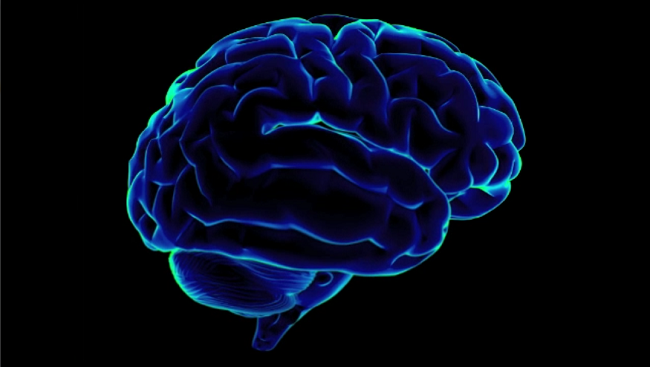