Waste not, want not: China’s effective solution to food wastage

•Food wastage is fast turning into a global epidemic. According to the United Nations, about half of all fruit and vegetables produced globally are wasted each year.

•China’s legislation serves as an effective deterrent to the wanton dumping of scarce resources. 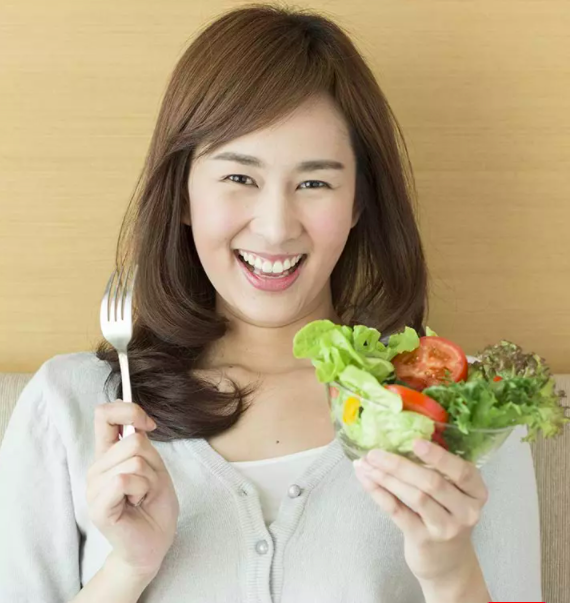 It’s now official. Wasting food in China is now a criminal offence punishable by law. According to the Bill passed on April 29, 2021, by the Standing Committee of the National People’s Congress, food sellers face hefty fines for indulging their clients in ways that lead to food wastage.

The new law targets those who mislead consumers to “order excessive meals and cause obvious waste” through warning by local authorities, and subsequent fines of up to 10,000 yuan (£1,140) for non-compliance. The law also empowers restaurants to charge patrons extra money for excessive amounts of leftovers.

The draft law also stipulates non-compliance fines for a broadcaster on radio, TV, or online which produces publishes or disseminates the promotion of food waste, including overeating. Failure to comply with a formal warning by government authorities could result in penalties of up to 100,000 yuan and the suspension of business “for rectification”.

The law is aimed at ensuring food security in the country of 1.4 billion people. According to a 2015 study by the China Academy of Science, residents in big cities like Beijing and Shanghai wasted 17 to 18 million tons of food, which is adequate to feed 30 to 50 million people.

A quarter of the wasted food comprised rice and noodles, and about 18 percent meat. In addition, China also loses more than 35 billion kilogrammes of grain loss at pre-consumption stages, including storage, transportation and processing, said the report.

Statistics contained in a study by the Food and Agriculture Organisation (FAO) show that China wastes 50 million tonnes of grain annually, accounting for one-tenth of the country's total grain output. It is also estimated that enough food to feed 200 million people, about one-sixth of the country's population, goes to waste annually.

Indeed, food wastage is fast turning into a global epidemic. According to the United Nations, about half of all fruit and vegetables produced globally are wasted each year. Even though, China is not yet among the top countries that lead in food wastage. 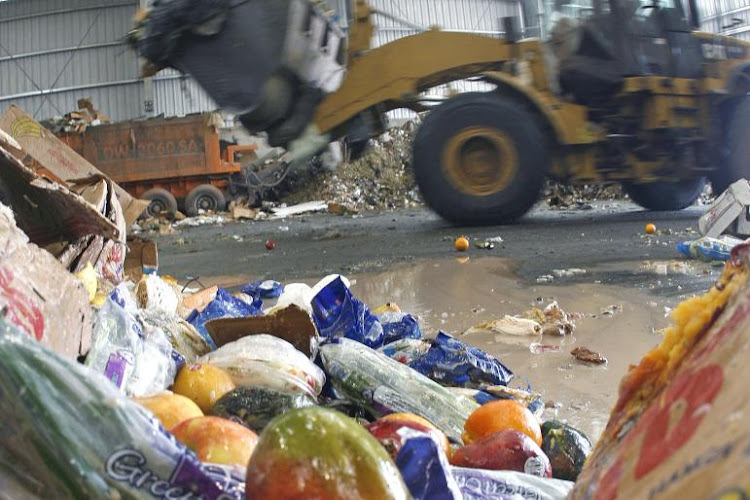 DELAWARE, USA: Expired fruits from a supermarket in Wilmington, Delaware. In the United States, 40 per cent of food goes to waste; most of it is thrown out by households, restaurants and stores.
Image: Reuters

According to Statista, a German company specialising in market and consumer data, the top 10 countries that waste the most food per capita include Australia, the US, Turkey, Spain, Japan, Germany, Mexico, Italy, Morocco and Portugal. 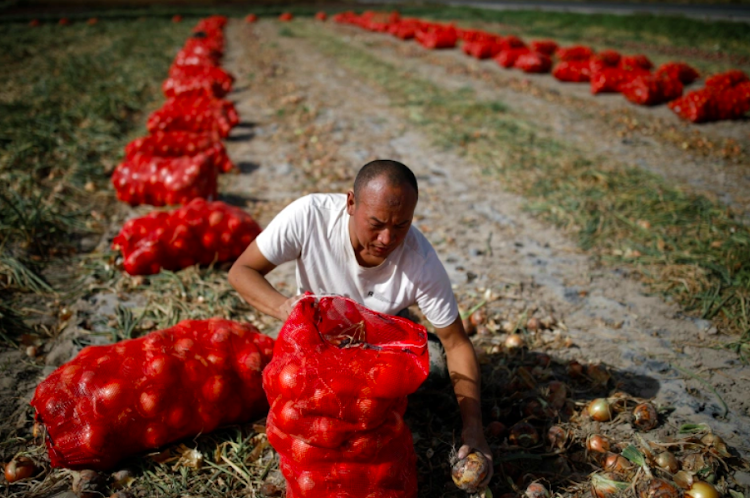 The report notes that in developing countries, food waste occurs mainly at the early stages of the food value chain and can be traced back to financial, managerial and technical constraints in harvesting techniques as well as storage and cooling facilities.

“Strengthening the supply chain through the direct support of farmers and investments in infrastructure, transportation, as well as in an expansion of the food and packaging industry could help to reduce the amount of food loss and waste,” says the report, adding that there is need to engage industries, retailers and consumers to find beneficial use for food that is presently thrown away in order to drastically decrease the amount of losses and waste.

While various approaches have been touted to curb food wastage, China’s legislation serves as an effective deterrent to the wanton dumping of scarce resources. It also raises awareness of the need for those who can afford to eat to always be cognizant that a large part of the world’s population sleeps hungry and, therefore, it is actually immoral to throw away fresh food or to let it go to waste.