Smoking is the biggest cause of non-communicable disease killing half of all those who smoke.

• Thirty experts are speaking on a diverse range of topics related to nicotine, including the latest evidence on the interplay between nicotine, smoking and COVID-19.

• The Global Burden of Disease study estimates that smoking directly accounted for 7.1 million premature deaths in 2017, with an additional 1.2 million deaths attributed to second-hand smoke. 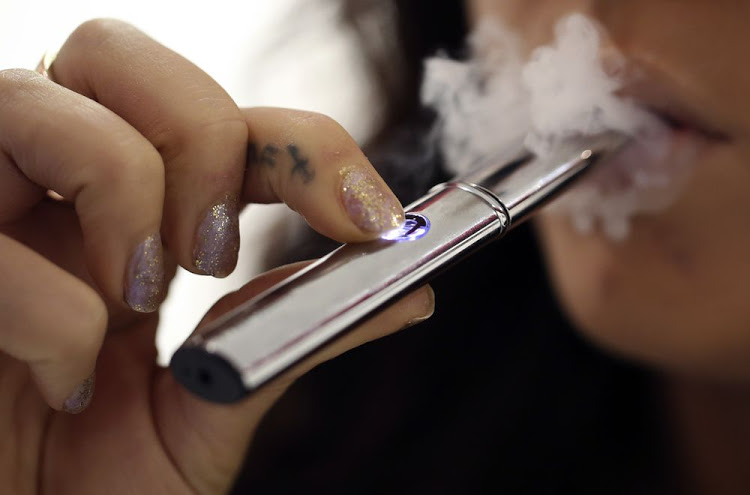 Scientists and experts in public health and tobacco control are highlighting the need for 1.1 billion smokers, and millions of adults who have switched away from smoking, to access appropriately regulated safer nicotine products.

This year, the seventh annual Global Forum on Nicotine (GFN), the only international conference focused on safer nicotine products’ role in reducing smoking-related harms, is a free online conference due to COVID-19.

Thirty experts are speaking on a diverse range of topics related to nicotine, including the latest evidence on the interplay between nicotine, smoking and COVID-19.

They are also tackling the impact of the deliberate and continued misattribution of the so-called ‘EVALI’ lung-injury crisis to nicotine vaping instead of illicit THC; moral panics over low youth vaping rates taking precedence over the health of millions of adult smokers and vapers and Big Philanthropy’s effect on global public health.

Smoking is the single biggest cause of non-communicable disease (NCD). It kills half of all those who smoke.

The Global Burden of Disease study estimates that smoking directly accounted for 7.1 million premature deaths in 2017, with an additional 1.2 million deaths attributed to second-hand smoke.

For decades it has been known that it is the burning of tobacco, and the release and inhalation of smoke, that causes disease. Nicotine itself is not a carcinogen. The UK Royal College of Physicians recognised in a 2016 report that “any long-term hazards of nicotine are likely to be of minimal consequence in relation to those associated with continued tobacco use.”

While tobacco control efforts led by international agencies such as the WHO have lowered global smoking rates, much remains to be done. 80% of the world’s smokers live in low and middle income countries, those least able to implement tobacco control measures and with healthcare systems least able to cope with the disease burden of smoking.

Many smokers can quit alone or with nicotine replacement therapies (NRT). Many cannot, or are unable to access or afford NRT. Where available and affordable, safer nicotine products such as vapes and snus give smokers more options to leave combustible tobacco behind.

International tobacco control operates along prohibitionist lines, despite harm reduction approaches being successfully integrated into the response to many other public health issues since the 1980s.

"It starts with the people who matter – people who smoke, and people who have switched to a chosen alternative – and it fosters and encourages change. Tobacco harm reduction is not antithetical to tobacco control; it should be part of it," the former honorary professor at the London School of Hygiene and Tropical Medicine said:.

He added that obstacles to widespread adoption of tobacco harm reduction include big US philanthropic foundations with a myopic view of tobacco control, creating divisions where none should exist, and international organisations wedded to a narrow view of what defines success.

"The global public health community must develop more ambition about what can be done – as well as a healthy dose of compassion for the individuals living with the consequences of inaction, of whom around seven million will die this year," he said.

Professor David Sweanor, of the Centre for Health Law, Policy and Ethics at the University of Ottawa said that consumers in many countries including Sweden, Norway, Iceland and now Japan have shown they move to alternatives to cigarettes when they get an option to.

"Imagine what would happen if people get access to a broad range of low-risk alternatives to cigarettes, if they get information on relative risk, and if they’re nudged toward those options through intelligent, risk-proportionate regulation?" the lawyer, who was instrumental in regulation of tobacco products and in lawsuits against tobacco companies, said.

Usually, GFN is funded solely by registration fees. This year, it is offered for free with the organisers bearing the cost.

The event has an open door policy. Consumers, policymakers, academics, scientists and public health experts participate alongside representatives from manufacturers and distributors of safer nicotine products.

The event organisers believe that dialogue and strategic engagement of all stakeholders involved in tobacco and nicotine use, control and production is the only way to effect true, sustainable change - both to industry practices and the public health outcomes related to smoking.