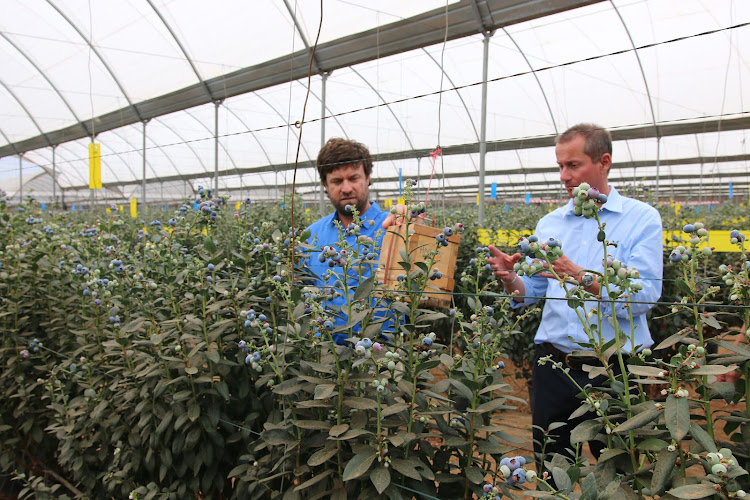 The company has attributed the 75 per cent growth to increased sales which rose to Sh1.02 billion up from Sh888.95 million booked within the same period last year.

“We record this profit buoyed by increased sales, particularly against the firm's strategic avocado and Macadamia crops and steadily growing revenues from our market and product diversification efforts,” Flowers said.

The firm noted that within the period under review, the early season avocado prices on the international market had opened at a poor level but have continued to recover at the close of the six months.

The prices for early-season avocados were very poor but have slowly recovered as the months progressed.

Having fruit in the market for as many months of the year as possible has also helped Kakuzi shield from the poor early season market.

The recent entry into China market was termed vital for the business and Kenya at large.

Although the market prices may be similar to European levels, such a high volume additional market gives such firms choice and diversified sales options.

"As the avocado harvest season comes to a close next few months, we are anticipating higher avocado exports during this year's cropping cycle while our diversification strategy continues to gain steam," Flowers added.

The product and market diversification strategy has been credited with stepping up the domestic sales for macadamia and blueberries as avocado exports to China have just started.

The first containers of fresh avocado from Kenya arrived in China early this month, a move that is likely to see farmers earn more from the crop.

The four initial containers were sent by Shanghai Greechain and Sunripe Limited after Beijing gave 15 firms in Kenya a clean bill of health to export the product.

Commenting on the half-year results also was Kakuzi’s chairman, Nicholas Ng'ang'a who said that the complex international markets are an increasing cost base for many of the firm's key inputs.

“Diversification of income streams remains a key strategic goal for the Company. Therefore, We have embarked on this for the international and domestic market with a range of new and value-added products,” Ng’ang’a said.

The firm is looking forward to making blueberry production its third pillar. It currently has two main export products, avocados and macadamia.

Kenya harvests close to 240,000 tonnes of avocado per year
Business
2 months ago

This is on reduced avocado sales.
Business
6 months ago
Post a comment
WATCH: The latest videos from the Star
by BY ALFRED ONYANGO
Elections 2022
18 August 2022 - 17:10
Read The E-Paper