The county has about 155,716 registered voters and 354 polling stations. 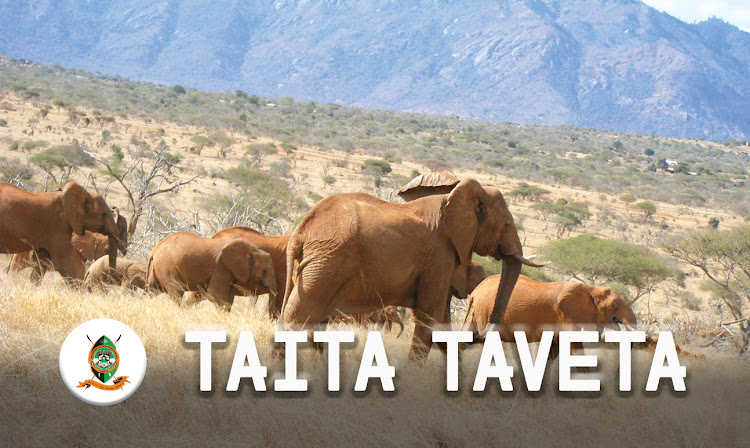 Political party and tribal realignments are some of the key factors that those seeking top leadership positions in Taita Taveta county consider.

With a population of at least 340,671 according to the 2019 population Census, the county is dominated by the Taita, Taveta and Kamba communities that control election outcomes. Other communities are Sagalla, Kasigau, Pare, Maasai, Luo, Kikuyu, Somali among others.

The county has about 155,716 registered voters and 354 polling stations.

The Taita and Taveta communities are considered indigenous hence the name of the devolved unit.

However, the growing number of the Kamba community and other small communities that have found home in the cosmopolitan county form a sway block with every politician salivating for their support.

For instance, political analyst Christopher Musyoka says in the 2017 gubernatorial election, the incumbent Governor Granton Samboja was propelled into power due to his Wiper ticket.

Samboja got overwhelming support from the Kamba dominated areas of Chala, Bomeni, Kamtonga and Kasigau thus beating seven candidates by 33 per cent of the total votes.

“Leaders are aware that they cannot bank on Taita and Taveta community votes alone, that is why they always fight for tickets from parties that enjoy support from other communities,” he said.

It is believed that for one to seek a senatorial, gubernatorial and woman representative seat in the county, one has to get backing from one or two of the non-indigenous communities.

The Taita MP is a Jubilee leader, while the governor is aligned to ODM, despite being a Wiper party member
Counties
6 months ago

Musyoka however says the tribal and party politics are slowly changing and young voters are now considering voting in an individual irrespective of their tribe.

“We are seeing a paradigm shift from the normal support blocks because the young generation has seen no value in tribal and party politics. This means many independent leaders from minority communities have a chance of being elected,” he added.

The county was predominantly an ODM bedrock but has since shifted after the 2017 general election.

The gubernatorial race has so far attracted nine contestants.

Besides the tribal and political backing, the choice of running mates is also likely to shape the anticipated 2022 gubernatorial showdown.

Women have been given deputy governor slots for two terms now. Mary Ndigha deputized Mruttu between 2013- 2017 while Majala Mlagui is the current deputy governor.

Nyange says it is time for women to take full control of the county government after playing the deputy position for a decade.

“It is now time for women to take over. Our male counterparts had their time and they should equally let us lead. Women are taking control of the seat in the next election,” Nyange told the Star in an interview.

Political analysts say any male-male candidature may suffer a big blow in the race compared to a male-female combination.

Just like many coastal communities, only few women in the area have successfully made it to the ballot. Taveta MP Naomi Shaban is the only female legislator in the area savee for women rep positions to ever make it to Parliament. She has successfully defended the Taveta seat since 2002 and is among the longest serving MPs in the country.

The late Wundanyi/Mbale MCA Beatrice Mwabili (ODM) who succumbed to cancer in March 2020 made history as the first elected woman MCA in the county.