They see themselves as part of a religious, cult-like group.

• According to the police, Mob loan sharks demanding exorbitant interest rates are bailing out businesses hit by the pandemic. 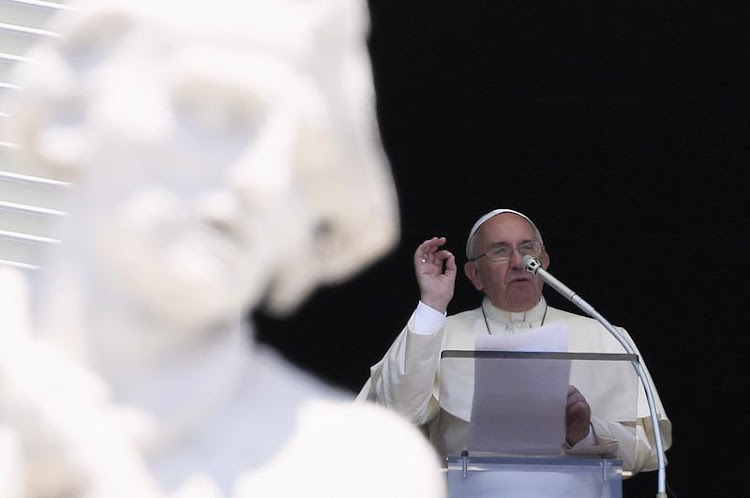 FILE PHOTO: Pope Francis waves as he leads the Angelus prayer from the window of the Apostolic palace in Saint Peter's Square at the Vatican June 22, 2014. REUTERS

Pope Francis on Sunday urged people to fight organised crime groups such as the mafia around the world, warning that the criminals were using the Covid-19 pandemic to further enrich themselves.

“Mafias are present in various parts of the world and, taking advantage of the pandemic, they are enriching themselves through corruption,” Francis said, speaking at his Sunday noon address on the day Italy remembers victims of organised crime.

“These structures of sin, mafia structures, are against the gospel and mistake idolatry for faith,” the pope added.

In Italy, many members of organised crime see themselves as part of a religious, cult-like group, invoking the help of saints and using religious figurines or statues in initiation rites.

The southern town of Oppido Mamertina made headlines in 2014 when locals carrying a statue of the Madonna diverted the route of a procession to pause at the home of a mob boss and tilted the statue slightly as if to kneel in a sign of respect.

“Today, let us remember all the victims and renew our commitment against mafias,” Francis said.

In recent years, the Calabria-based ‘Ndrangheta has overtaken Sicily’s Cosa Nostra as the most feared and lucrative Italian crime group, making most of its money from drug trafficking. It has spread throughout the world.