• Led by Vihiga Senator Godfrey Osotsi, they said CS for internal security will be forced to shuffle all officers who have served more than eight years.

• They said the Main proBlem Moonshine IN Luanda where police protect bootleggers. 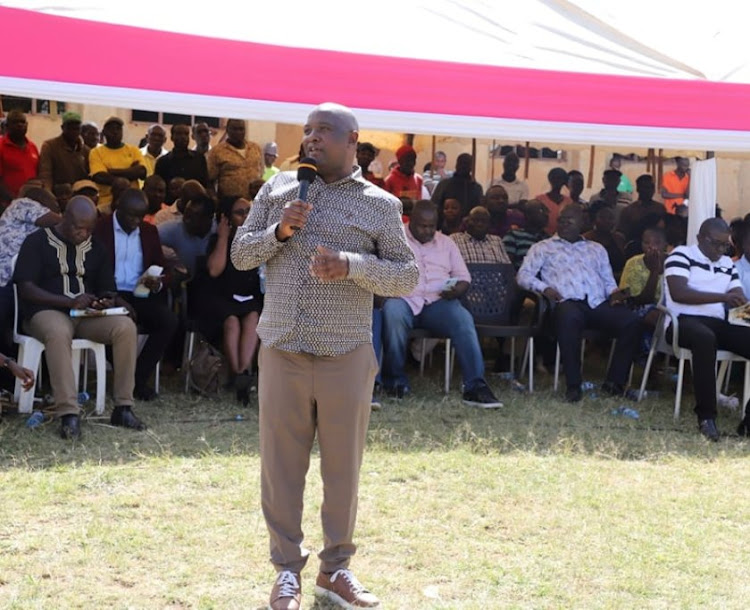 The two were speaking at Epang’a Primary school during the funeral of George Sichenga.

However area leaders said the CS must transfert all Luanda police station officers. They said said the officers are the source of the problem within Luanda town.

Senator Osotsi said the CS for internal security will be forced to shuffle all officers in the county who have served for more than eight years in Vihiga.

“We have experienced insecurity problems in this county from here in Luanda, to Emuhaya, Vihiga, Sabatia and Hamisi as well,” Osotsi said. 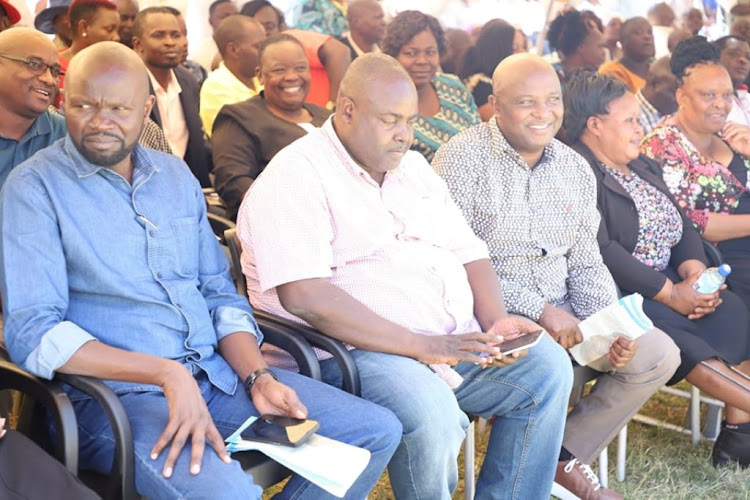 “We, as county leaders led by Governor Wilber Ottichilo  met the CS for Interior. We said that all security officers who have served here for eight years should be removed, Osotsi said.

MP Maungu said it's necessary to work on security within Vihiga to ensure the residents are operating in a peaceful environment.

The duo said security agents in Luanda have been at the front line in protecting illicit brewers within the town.

Their sentiments were supported by the public, saying the police officers in Luanda are not on call but frustrate innocent people as they protect criminals in the town.

Luanda OCPD David Ndirangu admitted to the problem of illicit brew in the town.

“Yes, it's true that we are facing this problem of the illicit brew in this town, but most of it is imported from the Kakamega side, and on the border,” OCPD said.

“Again those who are selling, whenever we arrest them, they have no money sobrew so it becomes a challenge to them to execute their work,” he added. They get bailed out and go back to work.

Sh30m lighting project to boost security and trade in Vihiga

The county has suffered a spate of crimes, including murders, defilements, rape and robberies.
Counties
2 years ago
Post a comment
WATCH: The latest videos from the Star
by MARTIN OMBIMA @OmbimaPatrick
Western
22 January 2023 - 22:00
Read The E-Paper