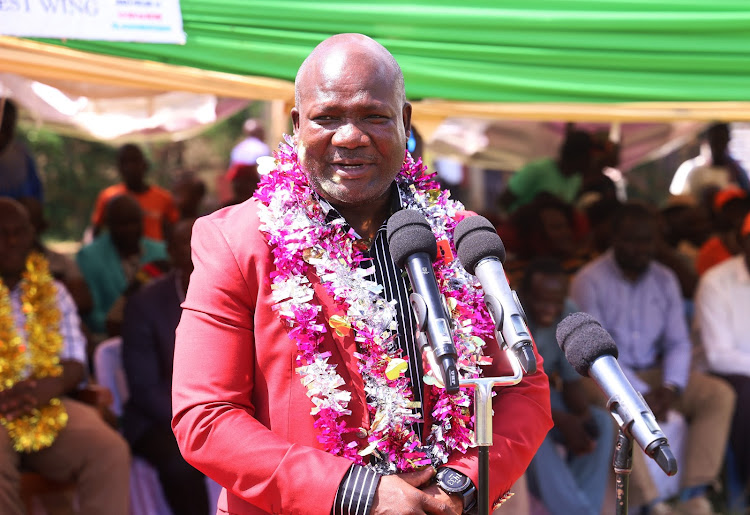 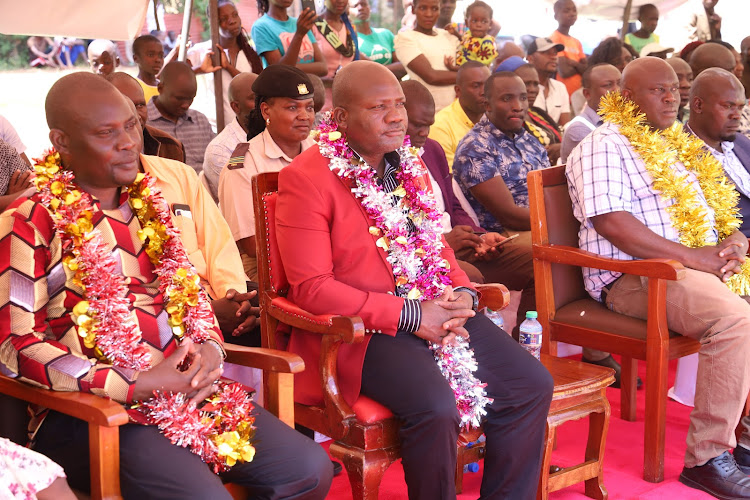 The Kakamega county government is putting in place measures to stop the spread of Ebola from Uganda where an outbreak has been confirmed.

Governor Fernandes Barasa advised residents to be cautious. He said Ebola was real and the county government was doing all it can to  curb its spread.

He spoke on Saturday at Shitsitswi Primary School in Butere subcounty during the homecoming ceremony of Marama Central MCA Philip Maina.

"I have directed my CECM for Health and those in the health department to make sure all measures are in place to contain the spread of this disease in our county," he said.

Last week, Uganda confirmed an outbreak of Ebola. The confirmed case is that of a 24-year-old male, a resident of Ngabano village of Madudu sub-county in Mubende district.

The victim, who had EVD symptoms, later succumbed.

Last month, Kenya put health officials at the border on high alert after the World Health Organization said it was investigating a suspected case of Ebola in the Democratic Republic of Congo.

The Ministry of Health has since asked health surveillance officials at points of entry to be on alert.

Ebola is a severe disease caused by a virus.

The care includes fluid and electrolyte repletion and treatment of symptoms.

Governor Barasa also said he will complete all ongoing development projects started by Wycliffe Oparanya, his predecessor, before embarking on new ones.

"There are many tangible development projects that have not been completed. I will not abandon them but make sure they are allocated money enough to be completed and operationalized," he said.

He noted that the projects were in the County Integrated Development Plan and that abandoning them would be doing a disservice to the electorate.

The county boss assured MCAs of his support to ensure all parts of the county enjoy the fruits of devolution. He said he was going to introduce a ward fund in the county budget for the MCAs to be able to develop their wards through the kitty.

“I want to assure the MCAs that the first motion in the county assembly will be seeking to bring back the ward fund so that development can be realized in every ward as specified in my manifesto,” Barasa stated.

Post a comment
WATCH: The latest videos from the Star
by CALISTUS LUCHETU Correspondent, Kakamega
Western
25 September 2022 - 22:00
Read The E-Paper