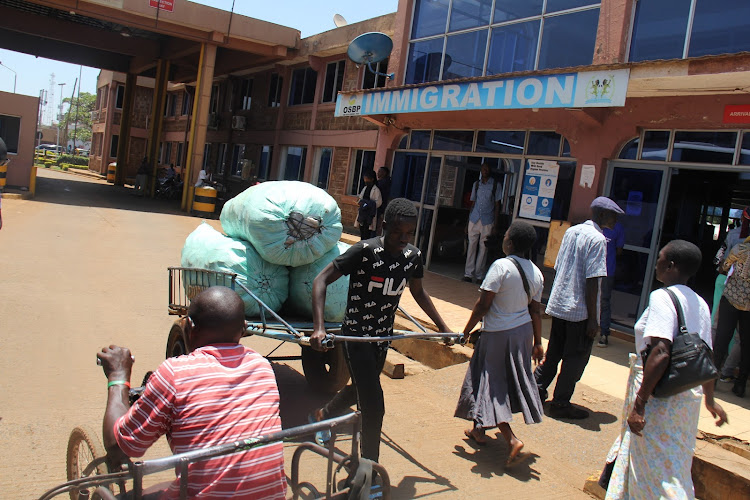 Busia residents want the national and county governments to heighten surveillance at the Kenya-Uganda border to stop spread of the Ebola virus.

Uganda has confirmed an outbreak of the Ebola Virus Disease.

It said the confirmed case is of a 24-year-old male, a resident of Ngabano village of Madudu subcounty in Mubende district.

The victim, who had EVD symptoms, later succumbed to the disease.

Busia residents say they are concerned about the unrestricted movement along Kenya’s porous borders with neighbouring Uganda.

They appealed for the deployment of more health workers along the border.

The residents spoke on Wednesday at Sofia in Busia town, a porous area with almost unlimited movement along the Kenya-Uganda border.

Philip Omondi, a resident of Busia town, said there is fear among many people living along the border, following reports of the Ebola outbreak in Uganda.

“Both the national and county governments should increase surveillance and screen all people coming from Uganda. This will help prevent importation of the Ebola virus that might lead to shutting down of the border,” he said.

“Everyone here (at the border) is scared whenever the word Ebola is mentioned. The government should assure us of safety.” 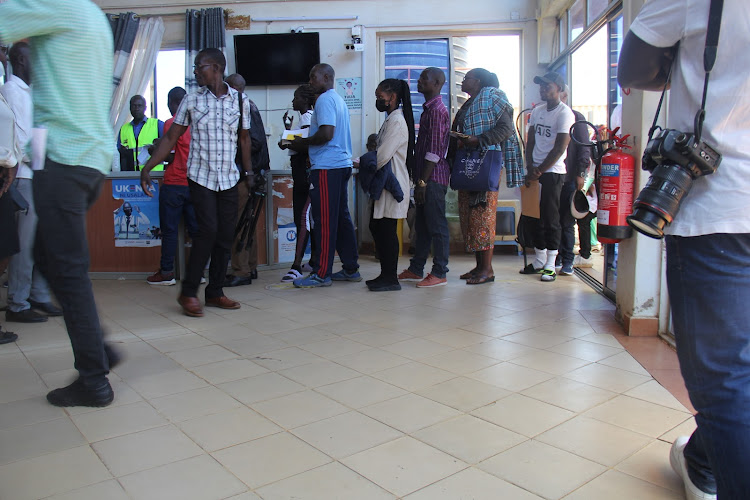 Another resident Joseph Barasa called on security agencies to make sure unnecessary movement along the border crossing points is checked.

“There are people who prefer crossing into and out of the country through the porous areas because at customs there are many procedures and screening, which are time-consuming,” Barasa said.

“Officials at the border should help us check on this.”

Abel Adungo said heightening surveillance will guarantee the safety of people living along the Kenya-Uganda border from the virus.

Last month, Kenya put health officials at the border on high alert after the WHO said it was investigating a suspected case of Ebola in the Democratic Republic of Congo.

Kenya’s Ministry of Health has since asked health surveillance officials at points of entry to be on alert.

Last month’s alert followed a suspected Ebola case of a 46-year-old woman who died on August 15 in North Kivu, a region bordering Uganda and Rwanda. 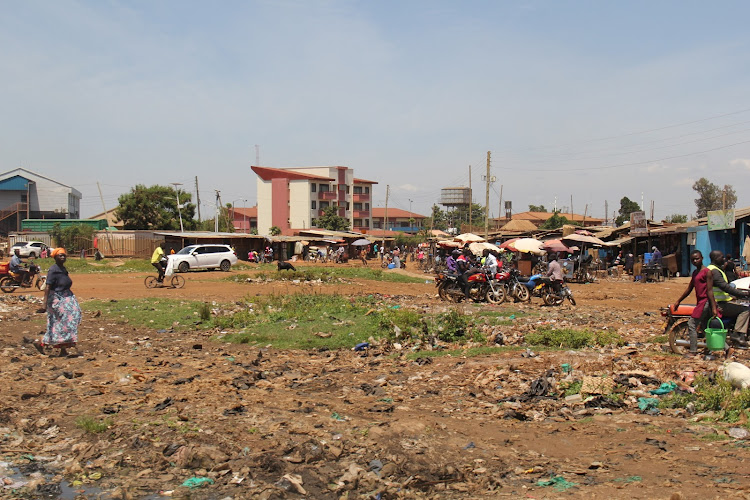 “We have heightened our systems, to watch out for and control the threat of any disease including Ebola,” a Ministry of Health official told the Star.

Ebola is a severe and too often fatal illness caused by the Ebola virus.

The care includes fluid and electrolyte repletion and treatment of symptoms.

The disease is usually introduced into the human population through close contact with the blood, secretions, organs or other bodily fluids of infected animals.

The animals include fruit bats, chimpanzees, gorillas, monkeys, forest antelope or porcupines found ill or dead or in the rainforest.

On Thursday, Busia deputy governor Arthur Odera assured residents that both the county and national government are working to curtail importation of the virus into the country.

“We are closely working with the national government, which has interventions that can be implemented in the country’s border points,” he said.

Odera spoke during a visit to the Kocholya Level 4 Hospital in Teso North.

He said they are educating the public so that everyone remains vigilant.

“We are calling upon everyone at the border to take advise from the national government," Odera said.

"Ensure that when anyone shows signs of Ebola, we should be informed quickly so that such persons get the required medical help to limit chances of transmission.”

How Ebola virus attacks the body

The virus was first discovered in 1976 in DRC Congo.
News
1 week ago

The CS asked Kenyans to watch out for people with acute fever, red eyes and bleeding from body openings symptoms.
News
1 week ago
Post a comment
WATCH: The latest videos from the Star
by EMOJONG OSERE Correspondent, Busia
Western
22 September 2022 - 22:00
Read The E-Paper