Say current list is biased as none of the four parties nominated people from Teso subregion. 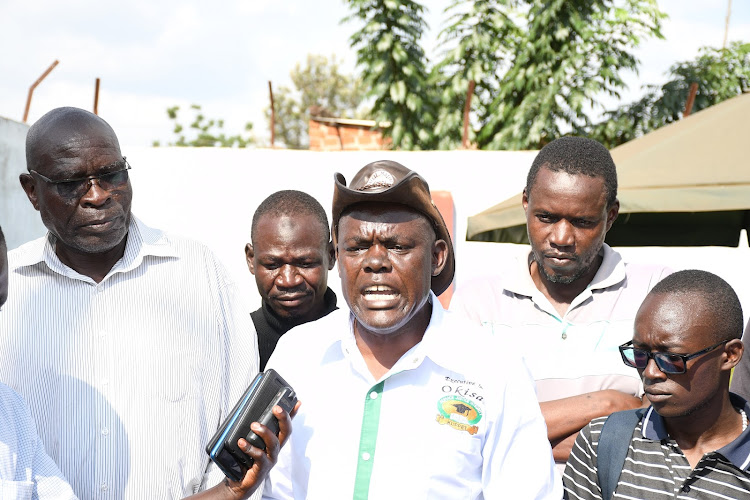 Teso leaders are unhappy with the list of nominated MCAs declared by the IEBC.

They say there was bias in the composition of the list.

The leaders spoke to the press on Tuesday in Malaba and urged four parties to revise their lists of Busia nominated MCAs.

The four parties produced the highest number of elected MCAs in Busia in the August 9 General Election.

The leaders said none of the parties has nominated anyone from Teso.

The subregion has Teso North constituency represented in Parliament by Oku Kaunya of ODM and Teso South represented by Mary Emaase of UDA.

Teso Task Force executive secretary Mophats Okisai said it is unfair for the parties to sideline the subregion despite Teso South and North constituencies electing MCAs on the four parties' tickets.

They also accused ODM of sidelining the Iteso despite the community overwhelmingly voting for Raila on August 9 . 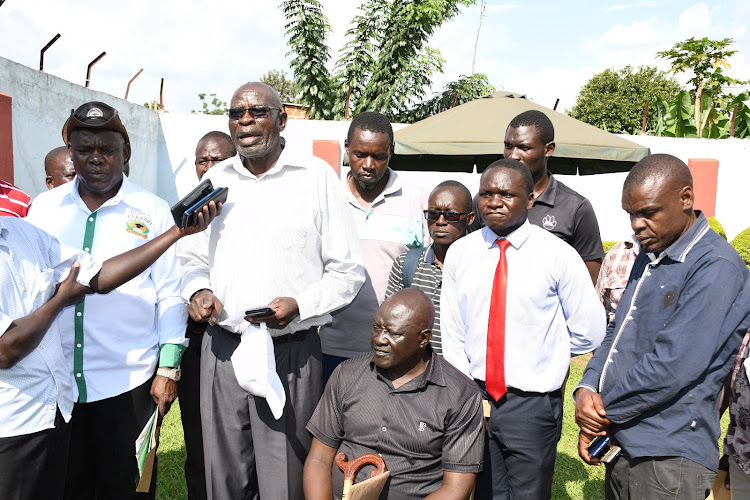 “I would like to draw the attention of the public to the Busia county nominated MCAs list, which did not observe Article 10 of the Constitution,” Okisai said.

"The Iteso community was excluded from the list. This is the first time the community has been excluded since the inception of devolution."

The official said they want the list cancelled and fresh nominations done.

“ODM secretariat in Busia has hand-picked the nominees without the involvement of party members. UDA, MDG and DAP-K did the same,” Okisai said.

He said members of the Teso community occupy the subcounties of Teso North, Teso South and parts of Nambale and Matayos.

However, despite the community’s numerical strength, the four parties failed to nominate a single member of the community as MCA.

Teso Task Force is a body that consolidates all leaders and professionals in Teso.

“The Constitution stipulates that such slots should majorly focus on minority and physically challenged persons, but that has not been the case in Busia,” Okisai said. 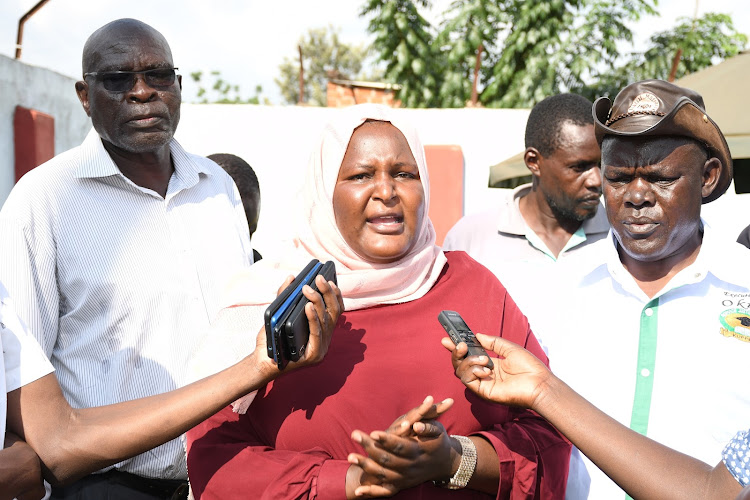 Busia has 18 nominated MCAs. Out of these, the Azimio La Umoja coalition, which produced the highest number of elected MCAs nominated 16 MCAs while Kenya Kwanza produced two.

Okisai termed the move to sideline members of the Teso community in the nominations as unconstitutional and discriminative according to Article 10 1c and 2b of the 2010 Constitution.

His sentiments were echoed by former Busia deputy speaker Moses Otee who called on Governor Paul Otwoma to move with urgency and address the situation, as the community had been shortchanged.

“This is the biggest con game ever.  How can you nominate people from outside the county to serve the interests of Busia? This is not only ridiculous but an insult to the Teso community,” Otee said.

Subeida Hassan a resident of Akirisai in Teso South called for the reconstitution of the list to portray the Busia picture.

“The swearing-in of the nominated MCAs won’t go on until this injustice is dealt with,” she said.

“In case we don’t get justice we will resort to other means to make our presence in Busia known.”

Teso are safe in my hands, says Otuoma as he begins work

Otuoma will now take over from outgoing governor Sospeter Ojaamong.
News
1 month ago

He says boosting locally collected income would limit over reliance on external funding.
Counties
3 weeks ago
Post a comment
WATCH: The latest videos from the Star
by EMOJONG OSERE Correspondent, Busia
Western
21 September 2022 - 22:00
Read The E-Paper