He wants the party to allow residents to pick their preferred candidate.

•The position fell vacant after Moses Wetang’ula resigned to contest for the National assembly speaker which he won.

•Nandalwe argues that Ford Kenya has never had democracy during party primaries noting that it is one of the reasons why the party never grows. 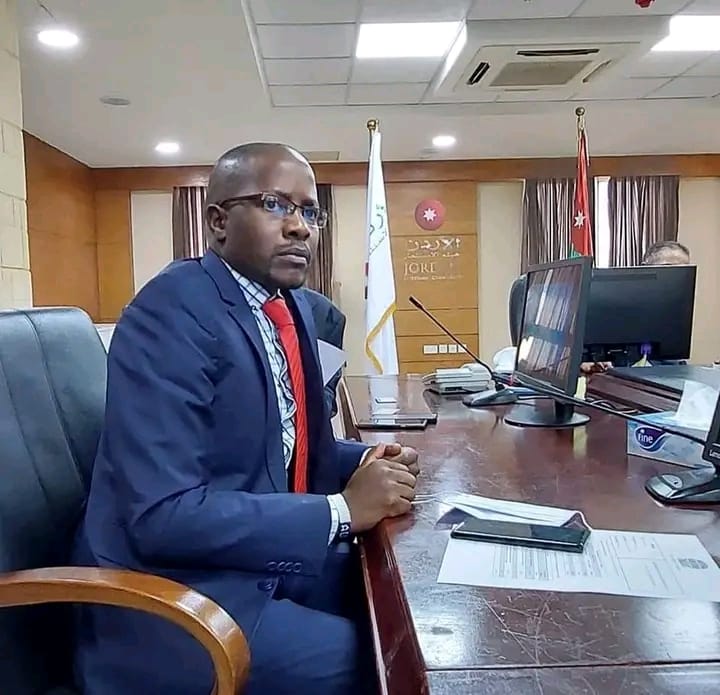 Bungoma County Senator hopeful Moses Nandalwe has called on the Ford Kenya party leadership to do a free and fair nomination ahead of the by-election whose date has not been officially announced by the IEBC.

The position fell vacant after Moses Wetang’ula resigned to contest for the National assembly speaker which he won.

In an exclusive Interview with the Star in Bungoma town on Tuesday,  Nandalwe disagreed with Bungoma County Woman MP Catherine Wambilianga’s sentiments that Ford Kenya has fielded a candidate in the position of Senator to replace Wetang’ula.

Nandalwe argues that Ford Kenya has never had democracy during party primaries noting that it is one of the reasons why the party never grows.

“If you can do analysis Ford Kenya cannot go beyond Bungoma that is why I have come back to the party to partner with other leaders and officials to grow it,” Nandalwe said.

“Ford Kenya is our party, I have officially ditched ODM and joined Ford Kenya for the purpose of growing it and supporting our son of the soil Moses Wetang’ula as he aims for bigger positions in his political career.”

On Saturday while in Naivasha during a Kenya Kwanza retreat, Wambilianga who doubles as the County chair of the Ford Kenya party trashed the UDA party’s plan to back former Bumula MP Mwambu Mabonga to replace Wetang’ula.

She said that the party has already settled on Wetang’ula’s long-serving aide Wafula Wakoli.

Nandalwe is now calling on the Ford party to conduct free and fair nominations and allow residents to pick a person whom they want.

“I have been in politics for quite some time and the man whom Ford Kenya has proposed cannot beat me. I want free and fair nominations not proposals,” Nandalwe stated. 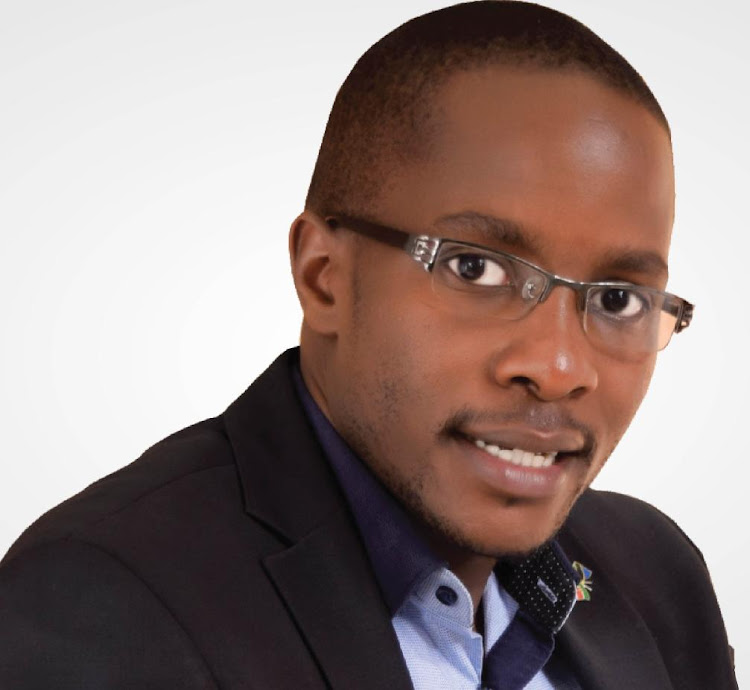 Nandalwe affirmed that if given an opportunity to become the Senator, he will perform his oversight role and present bills before the floor of the house that seeks to help the common Mwananchi.

“A part from presenting bills and oversight, I will personally take my money and support health, education, games and sports in Bungoma,” he noted.

Nandalwe who in 2013 vied for the Sirisia parliamentary position on the Ford Kenya party now says that he is back to Ford Kenya to support it and grow it to greater heights.

“We want now to revive Ford Kenya and grow it to greater heights. FK is only in a few places and we want to spread to other counties by bringing back the members who moved to other small parties,” he said.

Nandalwe argues that he is a long friend to Wetang’ula and he is equal to the task if elected the Bungoma Senator.

Post a comment
WATCH: The latest videos from the Star
by TONY WAFULA
Western
21 September 2022 - 22:26
Read The E-Paper