Say the party leadership had ignored loyal members and only included the names of friends and relatives.

• All parties taking part in Tuesday's elections have submitted lists to the electoral agency and their amendments may be difficult.

• The lists contain names of those the parties want nominated after the polls. 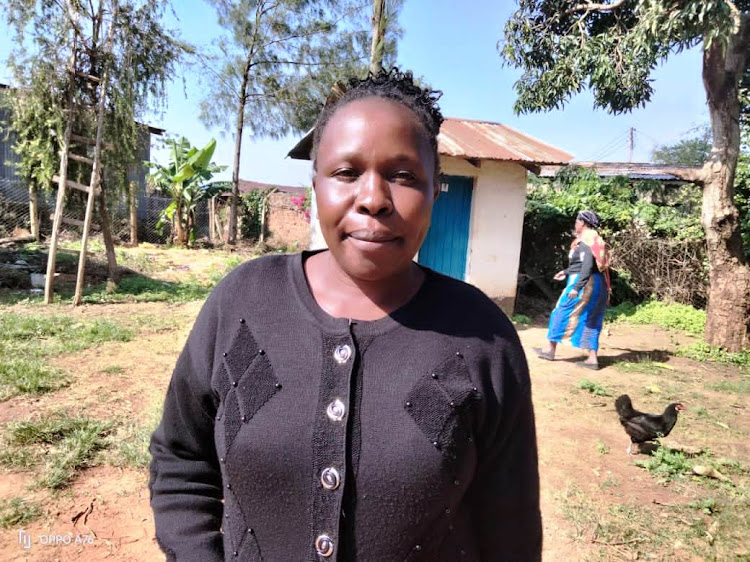 Some Kanu supporters in Western and North Rift regions have threatened to ditch the party over the nomination list presented to IEBC.

They complained that the party leadership had ignored loyal members and only included friends and relatives.

Speaking in Bungoma on Saturday, the members asked the party's national leadership to reconsider the list or risk losing members to other outfits.

“We are asking the chairman to take control of the party or we will not have people to campaign for him in 2027. The ground is not good and we shall not keep silent,” she said.

Chebet said they have spent a lot of time selling the party on the ground against all odds.

"We have been beaten and harassed while selling the party in over seven counties. It is disheartening that the names of friends of top party leaders, including those from Jubilee, are the ones that were presented for nomination,” she said.

"We have only seen people who are related to some officials and politicians being picked, yet the main people who have been drumming up support for the party at the grassroots have been left out."

David Simiyu accused some grassroots party officials of misinforming the headquarters for their personal benefit.

Simiyu said the party kept members in darkness on how the list was to be formulated.

All parties taking part in Tuesday's elections have submitted lists to the electoral agency and any amendments may be difficult.

The lists contain names of those the parties want nominated after the polls.

The IEBC earlier rejected all lists presented by parties for failure to meet the gender rule. Most parties presented the names of their top aides and political allies for nomination.

She argued that some of those shortlisted are not ODM members.
News
1 month ago

Allies who dropped bids, party officials, and rights crusaders have been rewarded with the nominations
News
1 month ago