A Senate committee that handled the dispute last year failed to resolve the long-standing conflict despite months of investigations. 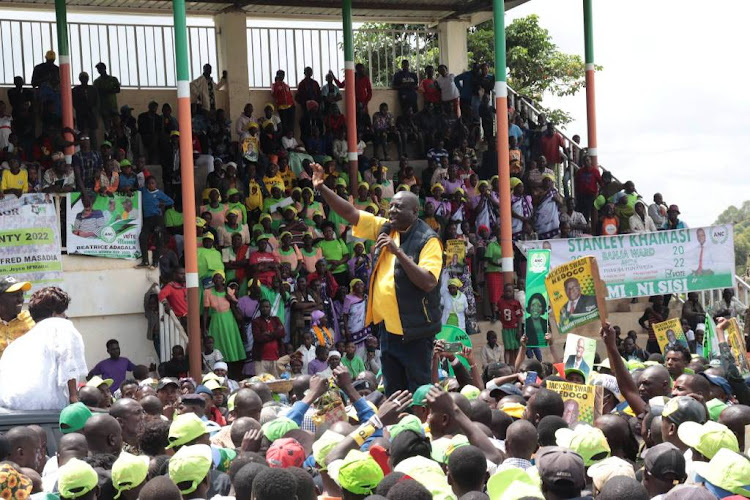 The boundary row over the location of Maseno town is beginning to dominate Vihiga campaigns.

The decades-old dispute resulted from whether Maseno town is in Kisumu or Vihiga.

A Senate committee that handled the dispute last year failed to resolve the long-standing conflict despite months of investigations.

In a report, the Devolution and Intergovernmental Relations Committee concluded there was no legal framework for the review of county boundaries.

“The Senate observed that there is currently no sufficient legal framework to address the alteration of county boundaries,” the committee said.

Swadi promised to end the dispute in a diplomatic way, saying the boundary row has been there for years and the current crop of leaders seem not to be bold enough to face the issue.

Speaking to the Star on the phone, Swadi said only the Senate has the capacity to handle the issue.

Roots Party presidential candidate George Wajackoyah has also promised to have the town included as part of Vihiga if elected. 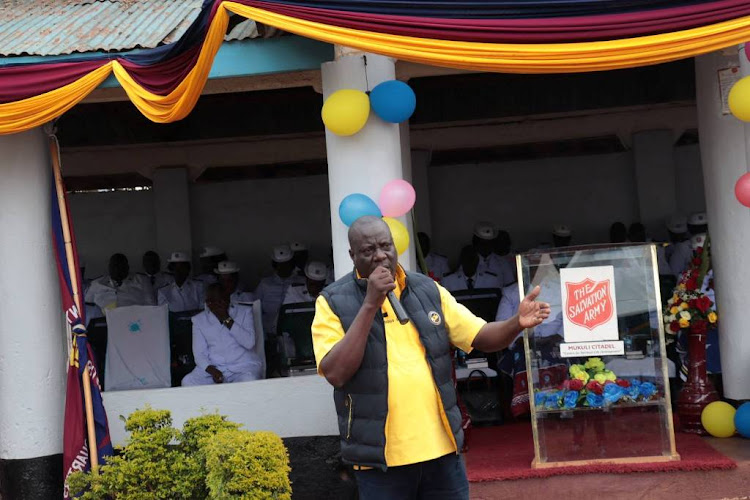 In a previous rally in Vihiga, Kenya Kwanza team promised to resolve the dispute and give Vihiga people justice for their "grabbed land" if Deputy President William Ruto becomes president.

ANC party leader Musalia Mudavadi, who led the team, said the Maseno boundary dispute has been a big problem and it will be easy to solve if Ruto wins the presidency.

"Maseno boundary has been a big problem for our people in Vihiga. Our leaders, starting from Eric Khasakhala, Wilson Mukuna, Sheldon Muchilwa, and Kennedy Marende among others, have tried without success,” Emuhaya MP Omboko Millemba said.

"I will continue to fight for the Maseno boundary if elected Luanda MP. Kisumu is grabbing our land by erecting illegal sign​​posts in our territory," Atingo said.

When Kisumu Governor Anyang’ Nyong’o unveiled Maseno town last year, politicians from Vihiga said he should have waited until the boundary dispute was resolved. He said the Senate should move with speed and look into inter-counties boundary disputes to end conflicts.

He asked Luhyas and Luos in Maseno to live in peace and share resources​.

Olago said inequitable sharing of resources in Maseno has led to conflicts between the Luhyas from Vihiga and Luos from Kisumu.

He cited Maseno University, Maseno Hospital, Maseno town and Maseno School as some of the resources communities in the area should enjoy equitably.

Olago said when there are job opportunities in such institutions, they should be distributed equally between the two communities.

He warned Kisumu against displacing people for town expansion, saying it may fuel animosity among residents.

Olago said residents should remain in their plots and if there is a need to move them it should be after an agreement.

The proposed law was introduced in the House for first reading on Tuesday
News
1 year ago
“WATCH: The latest videos from the Star”
by MARTINOMBIMA @OmbimaPatrick
Western
02 August 2022 - 22:00