Says women have raised concerns of intimidation and harassment by their male counterparts.

• Soipan, who is seeking a third term in Parliament, said the government should implement policies concerning women. 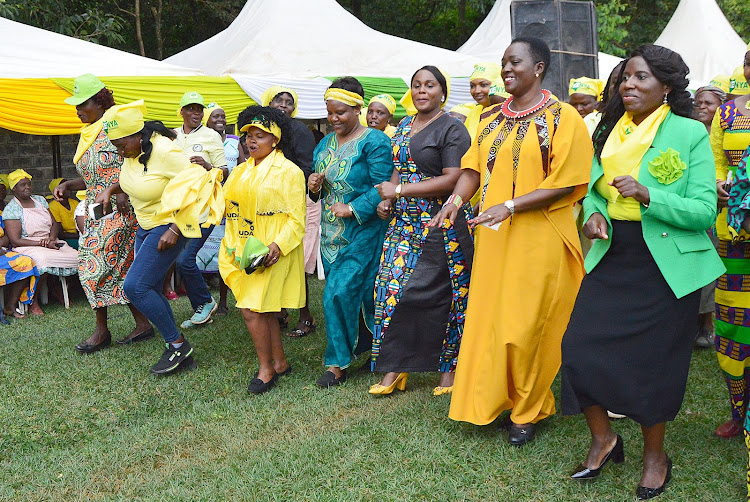 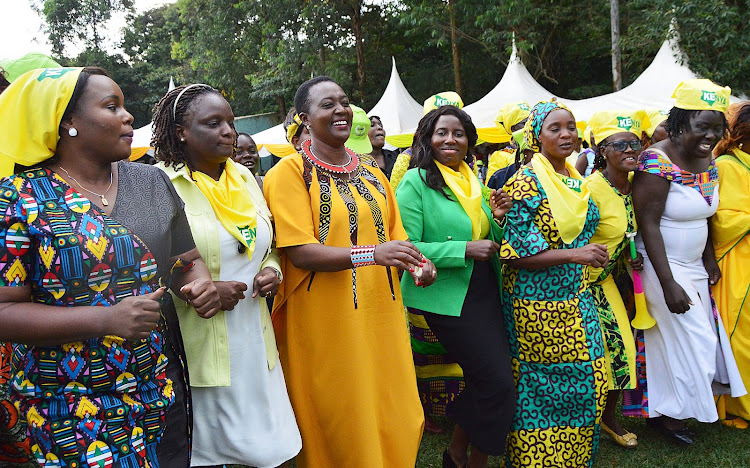 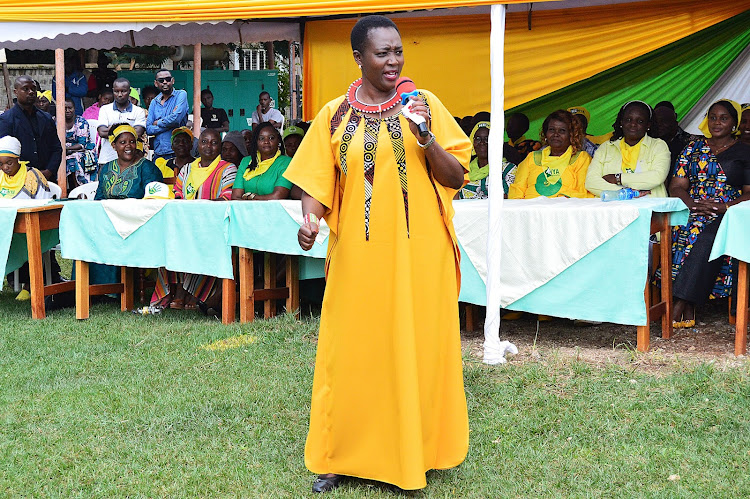 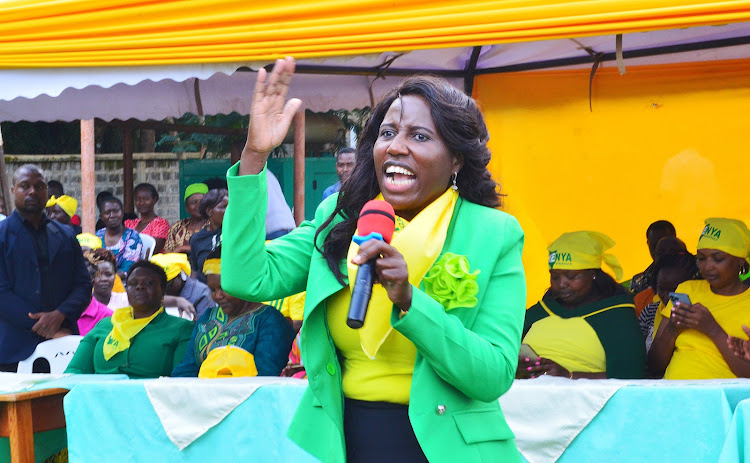 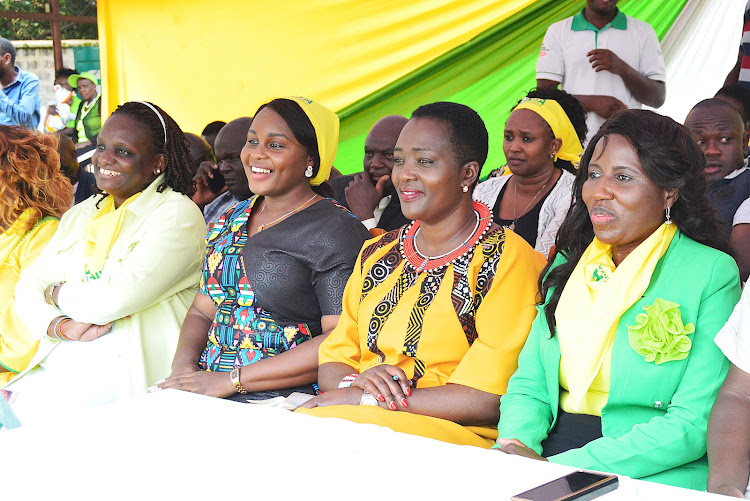 Kenya Kwanza women leaders have urged Kenyans to support female candidates by electing them in next week's election.

They spoke on Saturday in Malava, Kakamega, during a Kenya Kwanza Women's Charter event.

Soipan, who is seeking a third term in Parliament, said the government should implement policies concerning women.

“As the Kenya Kwanza Women alliance, we have promised to give our votes to Deputy President William Ruto. We shall give him our votes so that when he becomes president after the August 9 election, we can push him to implement policies that concern women,” she said

Soipan said they have signed an agreement with Ruto, through the Kenya Kwanza Alliance Women Charter, to give 50 per cent of Cabinet posts to women if he wins.

“We shall also have 50 per cent of the Hustlers Fund totalling Sh25 billion injected into small businesses owned by women,” Tuya said

Inyangala urged security agencies to beef up security for female candidates across the country.

She urged Kakamega residents to vote for Malala as their governor.

"We have great things in store including Sh300 million set aside to empower women through business. I will be at the forefront in ensuring all policies are implemented and women get their fair share in the Kakamega government," Inyangala said.

"Women must feel the importance of devolution through development projects. Women and youth empowerment is key."

The women urged all the candidates, from presidential to MCA, to accept the outcome of the election and if not satisfied, they should follow the law to resolve disputes.

“Let's accept the outcome of the election. We should not harm each other. Let's be our brother's keeper and pray for peace to help grow our nation," Inyangala said.

"Female aspirants are forced to comprehend much baggage more than their male counterparts."
News
2 weeks ago
“WATCH: The latest videos from the Star”