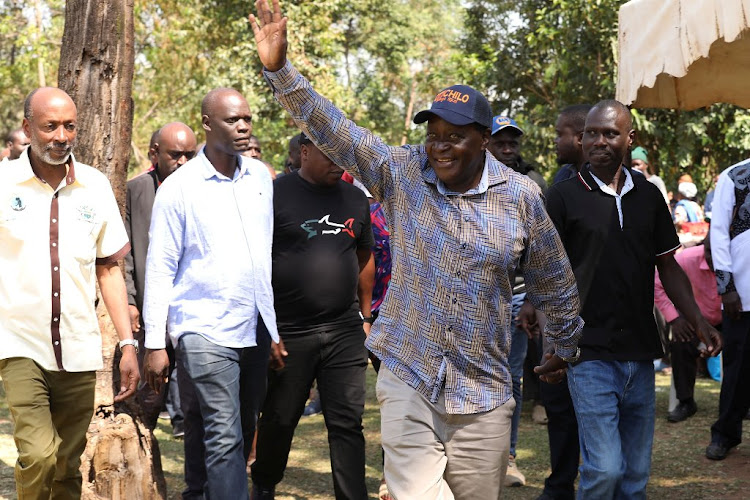 Ottichilo urged residents to turn out in large numbers to vote for him.

"You are my last line of defence for me to secure this second term, and that is why I am urging you to come out on August 9 and vote," Ottichilo said.

"When you elect me as the governor please vote for Raila Odinga as the next president."

The county boss was speaking in Bunyore during his campaigns on Saturday.

The governor said only Raila has the capacity to lead this country to economic prosperity.

Ottichilo said the next president must reduce the rate of borrowing and focus on how to reduce the country's debt to improve the economy.

"The country has many debts and if we want our economy to grow we must service them first and reduce them," Ottichilo said. 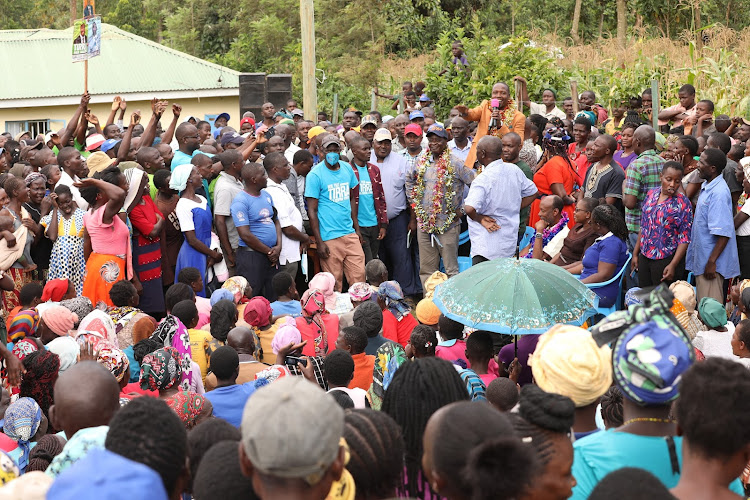 Ottichilo said with the devolved units in place the country can realise grassroots development if the national debt is reduced to a manageable rate.

"With only 10 years we have realised development and it will further impact more Kenyans if it is strengthened," Ottichilo said.

"I won't tell you who to elect for other positions because you know them better, but make sure you vote for me and Baba."

Ottichilo was on the campaign trail to consolidate the Bunyore votes.

Ottichilo dropped his current deputy Patrick Saisi saying he is not a team player. 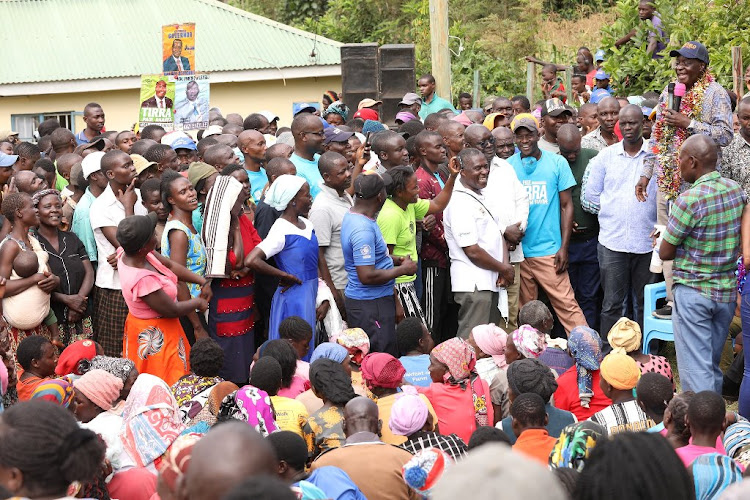 Bunyore West residents get water, no more treks to river