He said handouts culture has  made election more expensive to elbow out  those with quality leadership skills. 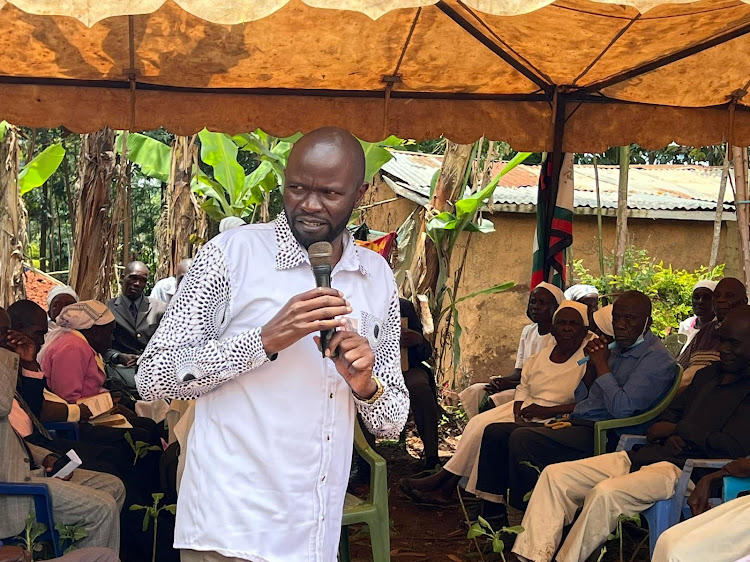 Luanda MP hopeful Dick Maungu has asked residents to shun handouts and support leaders who will spur development in the region.

At a meeting with stakeholders at Trinity Centre in Lunda town on Sunday, Maungu said the electorate should give a chance to leaders who are ready to deliver development.

“We cannot realise development if we are going to vote for leaders who issue handouts in this election,” Maungu said.

Maungu (DAP-K) is contesting against the incumbent Chris Omulele of ODM, who is seeking a third term.

Others in the race include Boaz Magomere of the Progressive Party, Albert Obbuyi (Jubilee) and Tom Atingo of UDA.

“I respect my senior brother. He has tried his best but it's time to leave this space for the new leadership that can steer our constituency to the next level,” he said.

He said the handouts culture has made elections more expensive and closed the door for better leadership.

Omulele is banking on his track record in the constituency to clinch the seat.

The MP urged those seeking to unseat him to preach peace during their campaigns.

“Election will come and go, but we are here to stay and these people will decide who is their next MP,” Omulele said.

“I know I will be re-elected because I have done my best to ensure Luanda is developing." 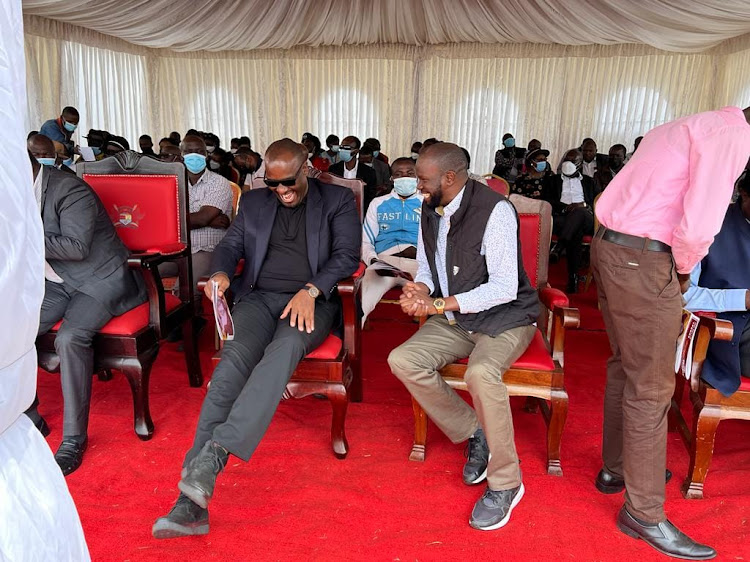 Calls for peace and unity amid tensions

Vihiga politicians said peace is key to future of our homes, business
News
2 months ago

Urges politicians to sell their policies in peace and allow Kenyans to decide at the ballot.
Counties
3 months ago
“WATCH: The latest videos from the Star”
by MARTIN OMBIMA @OmbimaPatrick
Western
20 June 2022 - 22:00