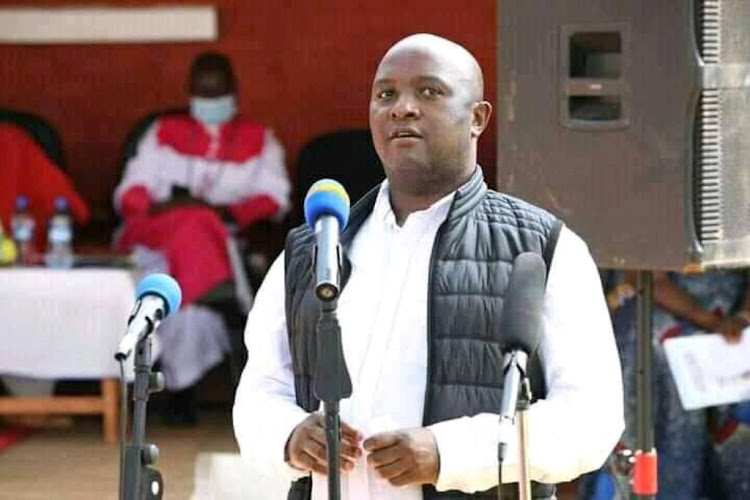 Butiko, who unsuccessfully vied for the governor seat in 2013 and 2017, was picked by Mudavadi to contest for the Senate seat on an ANC ticket.

The ODM Senate candidate is seeking to succeed the incumbent Senator George Khaniri, who has shifted focus to the gubernatorial seat.

"What I know is that Mudavadi brought Butiko to spoil my bid but at least the people of Vihiga are aware of his plans and they won't support the spoiler," Osotsi said.

Apart from Butiko, the lawmaker will be facing 14 other candidates who have already been cleared by IEBC to run.

All the candidates will also be seeking to consolidate the 124,000 votes from the Maragoli sub-tribe.

"Osotsi will get 80 per cent of the Bunyore votes in Maragoli and Hamisi constituencies," he said.

Already a number of opinion polls have indicated that Osotsi is leading followed by Jackson Swadi.

Butiko is reportedly finding the ground hostile after repeatedly criticising Governor Wilber Ottochilo, with whom they hail from the same Bunyore sub-tribe.

However, his criticism was shot down by Central Bunyore MCA Paul Tirra.

"There are some people who need prayers if they can't see what their brother has done for Vihiga, you don't need a microscope to see  Ottichilo's work unless you have other eye-related problems," Tiira said.

Butiko has been campaigning for Sabatia MP Alfred Agoi, who is seeking to unseat Ottichilo. Agoi comes from the Maragoli sub-tribe.

"Agoi is a young millionaire and if elected as the next governor he will focus on development and not stealing compared to the former county chiefs," Butiko said during a Kenya Kwanza rally.

However, Bunyore residents claim that it won't be easier for Butiko to beat Osotsi after he started the war against Ottichilo.

"It wasn't a must for the ANC​​ to have a governor candidate from Maragoli if Mudavadi wanted to balance the region," Swadi said.

"The Bunyore had a governor, what he could have done is to ensure Maragoli produced a senator and Tiriki get the woman representative slot to lock Vihiga to his party," he said.

Bunyore is the second most populous sub-tribe in Vihiga and they have endorsed Ottichilo's re-election bid.

He said Mudavadi piled pressure on himself by endorsing Butiko, who is not the best candidate for the ANC. 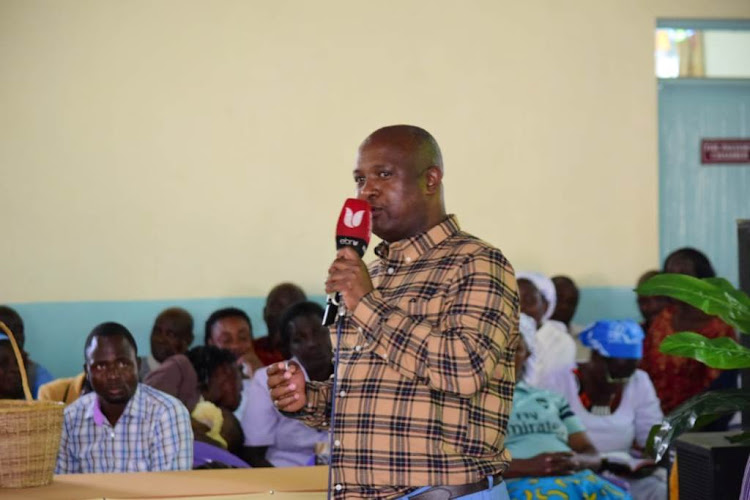 Akaranga was elected the first governor of Vihiga county in 2013, lost to Ottichilo in 2017.
Counties
2 weeks ago
“WATCH: The latest videos from the Star”
by MARTIN OMBIMA @OmbimaPatrick
Western
16 June 2022 - 22:00