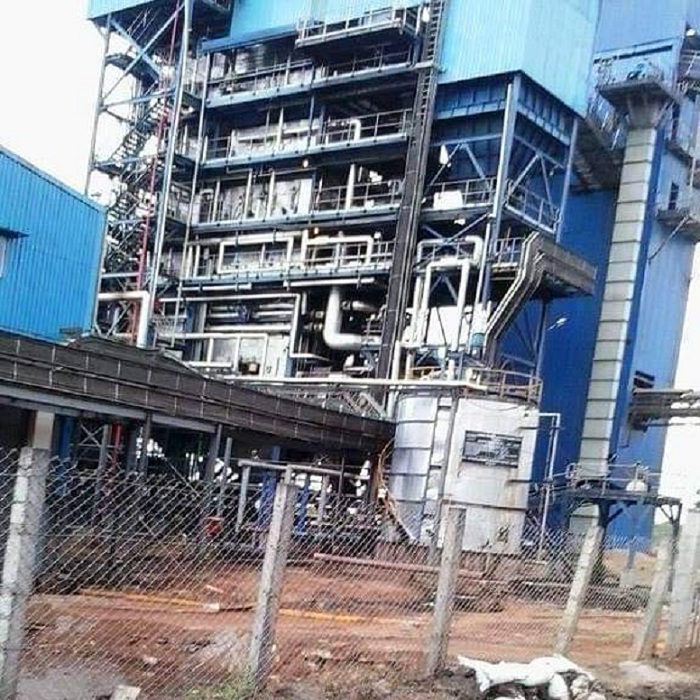 He also said the promise to ensure farmers are paid based on sucrose content and not tonnage was just politics meant to 'hoodwink' farmers to vote for Azimio.

He is deputy secretary general of The Kenya National Federation of Sugarcane Farmers.

"The CS should first approve and gazette sugar sector regulations and ensure availability of the right cane varieties through research before bombarding farmers with unholy promises of sucrose-based payments,” Wesechere said.

He said the government had ignored farmers by stalling any initiative that would ensure they benefited from their sweat.

“The regulations were formulated by all players in 2016 but the ministry declined to approve and gazette them. They restarted the process  in 2019 and the process was manipulated by millers stalling it,” he said.

“The very minister who should have pushed for the same is now invoking it to get votes for Azimio. Farmers are not fools and we are going to vote with their heads,” he said.

The official added that the current system whereby cane is harvested and left to stay on farms for weeks will exploit the farmer even more became the sucrose content will have dropped.

He said that the sucrose payment method pilot projects carried out at Nzoia and Sony sugar companies failed for lack of proper research and lack of the right cane variety.

“Our Sugar Research Institutes (SRIs) are white elephants because of lack of funding by the government despite the equipment having been installed with a lot of money,”

“They have become breeding grounds for monkeys and snakes because researchers have been nothing to do there other than read newspapers,” he said.

He said that politics has been the undoing of the sugar sector, adding that the government and politicians only mention revival of the sector for political gains.

The giant Mumias Sugar Company that accounted for over 60 per cent of locally produced sugar has collapsed, leaving thousands of people jobless and rendering close to five million farmers hopeless.

The company was placed under receivership by the Kenya Commercial Bank  in September 2019 over unredeemed debentures.

Politicians campaigning for seats in Kakamega county have avoided mentioning the revival of Mumias Sugar Company because farmers have become disillusioned by past promises.

Lawyer says the claims of cannibalisation were started by one of the security firms guarding the factory.
Counties
5 months ago

The factory will be built at Kimwani area in Tinderet sub-county.
Counties
6 months ago