He says if passed, it stands to give farmers more say in management of sugar factories. 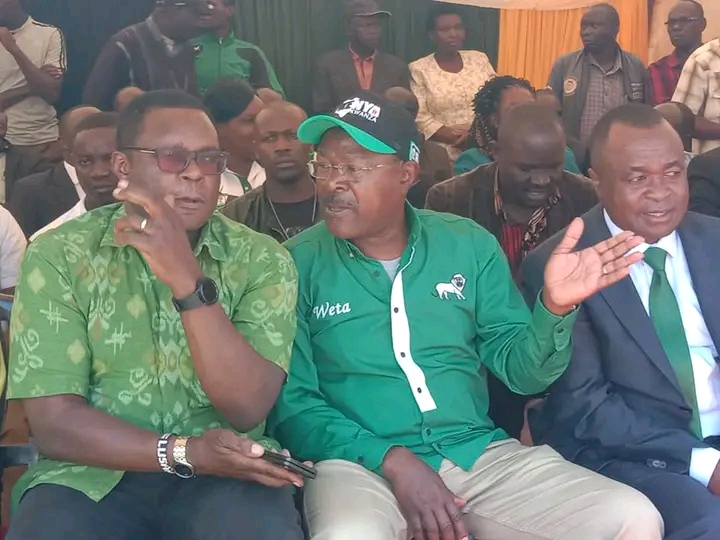 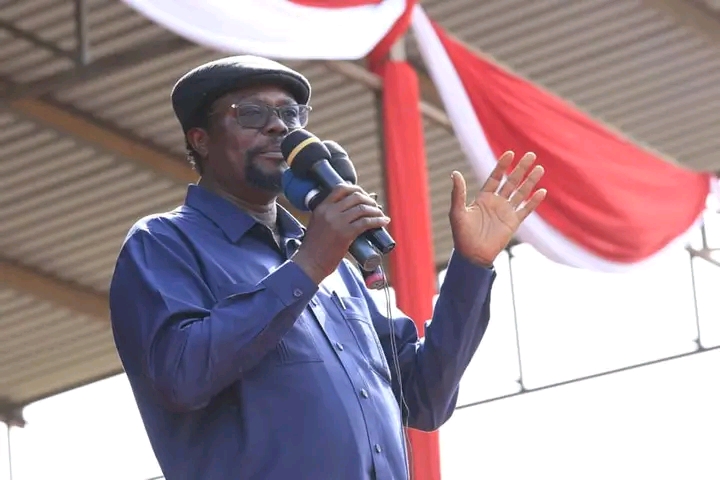 Wamunyinyi said the Bill seeks to cushion sugar farmers, adding that the sugar sector has been suffering for a long time.

“This Bill seeks to revive the ailing sugar sector in all sugar growing areas but the problem is at the Senate where they are still negotiating whether to pass it or not," he said.

The lawmaker was speaking at Bungoma KMTC grounds in his constituency during a burial ceremony on Saturday.

MPs from sugar-producing regions are seeking to reinstate the board's independence which was lost during the repeal of the Crops Act through the Sugar Bill.

Wamunyinyi told the Star that if the Bill is passed, it would give the Kenya Sugar Board powers to regulate the sector directly instead of operating through Agriculture, Fisheries and Food Authority.

He also said Bill further seeks to give farmers more say in the management of sugar factories by giving them a 51 per cent shareholding in privatised sugar firms.

The lawmaker said the Bill seeks to have farmers have more than half representation at firms’ board of directors.

On Bungoma politics, Wamunyinyi asked Wetang’ula to stop imposing Lusaka on the people so that they can elect him as governor.

He said, in 2017, it was the senator who was campaigning against Lusaka, terming him as a thief.

“Let’s be sincere and speak the truth. Raila Odinga has helped Wetang’ula. Let's all support him to be the head of state,” he said.

Speaking at the same function, Lusaka said the Senate has not passed the Sugar Bill because it was halted by court.

“My good friend Wamunyinyi, I want to tell you that we will be the most unreasonable people not to pass the Sugar Bill. I want to assure you the Bill will be passed,” he said.

On his politics with Wetang’ula, Lusaka said he has no bad intention with the senator, adding that he won’t hold grudges with his political rivals.

“Everybody knows that in 2017 I had a poor relationship with Wetang’ula, but we decided to come together and work as leaders from this region,” he said.