Says Karua is a straightforward woman and an experienced constitutional lawyer

• He said it is a big win for women and it is time they support their own.

• The governor said Kenya’s economy at the moment stands at a poor place and needs a tough person who can make tough decisions. 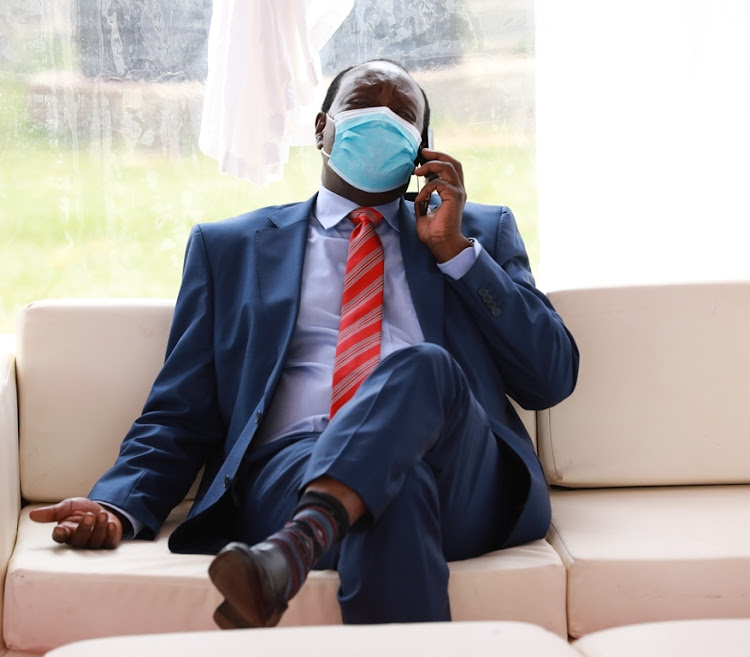 He said it is a big win for women and it is time they supported their own.

“Karua is a straightforward lady and an experienced constitutional lawyer,” Ottichilo told the Star on the phone on Tuesday morning.

The governor said Kenya’s economy at the moment stands at a poor place and needs a tough person who can make tough decisions.

Raila on Monday unveiled a power-sharing matrix that would see almost all the regions represented in his government.

“Oparanya has the capacity to deliver. He served as the minister for Planning under former Mwai Kibaki. We were able to see his work and we believe he will streamline our economy from where it is to another level,” Ottichilo said while on the phone. 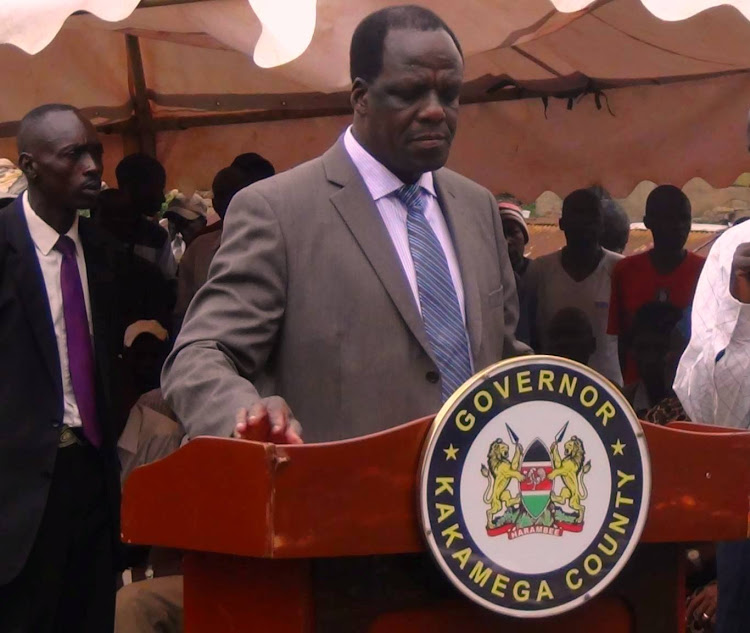 He said the incoming government needs to focus more on social and economic issues and the choice of Oparanya is the best for that position.

Ottichilo further praised the nomination of Marende for the Senate position, saying he has the experience to deliver for Azimio la Umoja.

“Based on the 2007-2013 experience, Marende will be the best to ensure our devolved units are protected,” he said.

Marende said he will honour the nomination as Raila is the leader of their coalition. 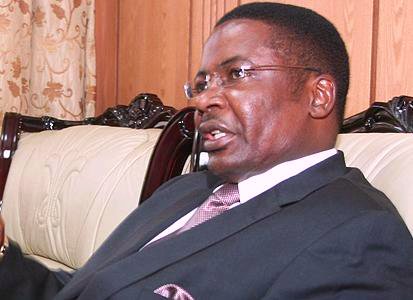 Celebrations in Central after Raila picks Karua for running mate

Residents of Murang'a, Kiambu and Kirinyaga break into dance and praise songs
News
1 month ago

Karua will also be the Justice and Constitutional Affairs minister
News
1 month ago
“WATCH: The latest videos from the Star”
by MARTIN OMBIMA @OmbimaPatrick
Western
17 May 2022 - 22:00