Two-horse race for Kakamega governor after Savula drops out 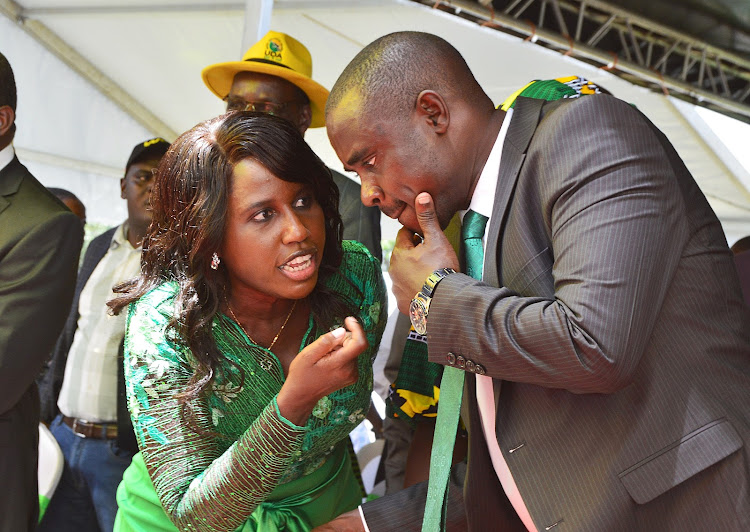 The race to succeed Governor Wycliffe Oparanya in Kakamega in now between Fernandes Barasa of ODM and Cleophas Malala of UDA after DAP-K aspirant Ayub Savula shelved his bid.

On Saturday, Malala unveiled his running mate Beatrice Inyangala at the Lions grounds in Kakamega town in an event that was attended by the Kenya Kwanza aspirants including Boni Khalwale (Senate), Malava MP Malulu Injendi and Mumias East MP Benjamin Washiali.

Malala said he chose to have a woman deputy to address major issues that concern women.

“I wanted to find the best way to help the women of Kakamega, someone who understands what women go through, that’s why I decided to bring on board Inyangala who will adequately understand and help to provide a woman solution to the predicaments of women in this great county," Malala said. 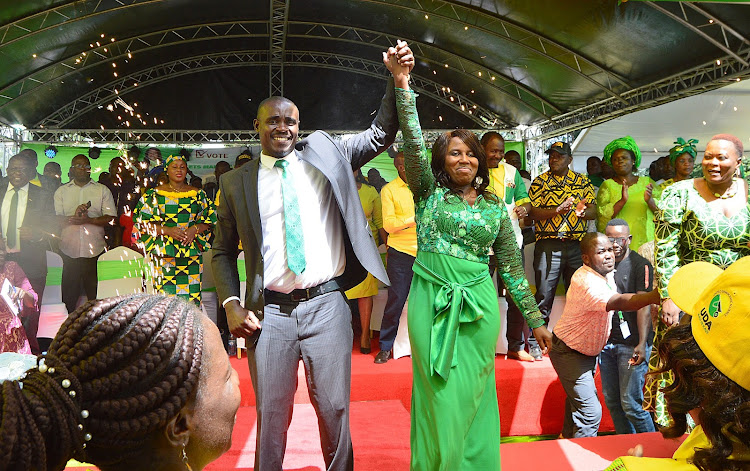 He said his administration will go beyond the constitutional two-thirds gender rule and instead provide 50-50 opportunities to the male and female gender.

Four days ago, Savula pulled out of the Kakamega governorship contest to instead deputise the former Ketraco CEO Barasa as part of a plan to lock Deputy President William Ruto-led Kenya Kwanza team out of Kakamega.

Savula exuded confidence of a decisive victory for the coalition in Kakamega gubernatorial race saying a ticket for him and Baraza was a sure bet.

“With my understanding of the psychology and terrain of Kakamega, we can rest assured of a decisive victory," he said.

Malala was optimistic with his leadership journey which started back in high school when he was elected a prefect and has gone through the ranks as an MCA to the senator, he will deliver the Kakamega seat to the Kenya Kwanza coalition.

“A combination of myself and Dr Inyangala a scholar and a woman with exemplary leadership skills and great aspiration for the people of Kakamega, we shall carry the day early in the morning in the August 9 elections.

Inyangala is a graduate of a Bachelor of education in geography and economics, has a Masters in Philosophy and Economics and a PhD in education.

She said her nomination to run as Malala’s deputy opened up the space for women in top leadership in Kakamega and therefore urged all women to rally behind Malala’s bid for the Kakamega governor position.

“The contribution of women towards transforming our county of Kakamega has been constrained by a myriad of social-economic and political barriers. This in part can be explained by the fact that women are not adequately represented in the table where decisions are made despite the one third gender rule as provided for in the constitution. Our government will consider equal opportunities for both men and women.”

Inyangala said they were ready and prepared to take on the combination of former Ketraco CEO and his deputy who is the incumbent Lugari MP and any other aspirants in the race for the county’s top job.

“We are ready and confident to put up a worthy fight and we shall definitely emerge winners,” she said.

Another aspirant who is eyeing the same seat is the Metropolis boss  Sam  Omukoko  on Maendeleo Democratic Party ticket. 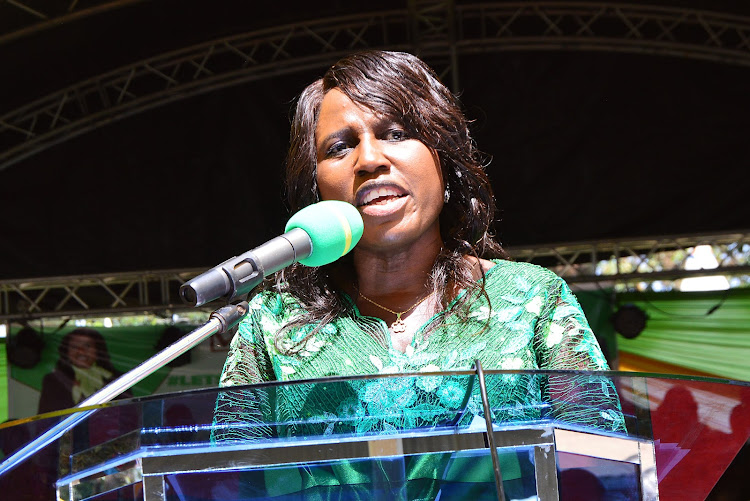 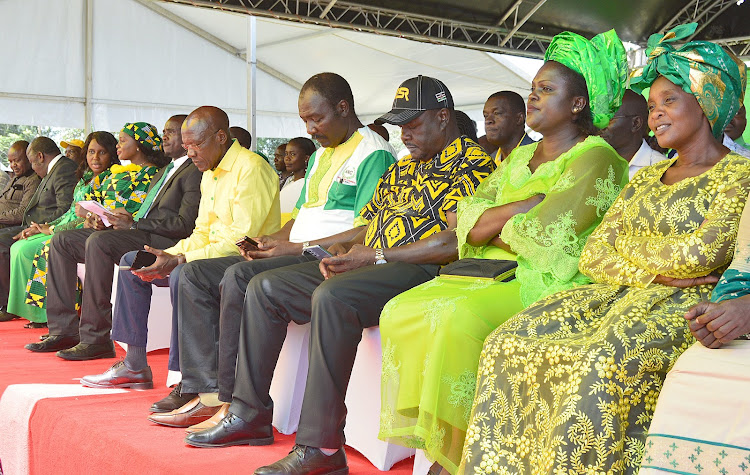 How Raila plans to edge Ruto out of Western

Azimio keen to present one candidate for every seat to face off with Kenya Kwanza’s affiliate parties.
News
1 month ago

Lugari MP says rumours doing rounds on social media are cheap propaganda against his candidature
News - Page 1
1 month ago
“WATCH: The latest videos from the Star”
by CALISTUS LUCHETU Correspondent, Kakamega
Western
15 May 2022 - 22:00