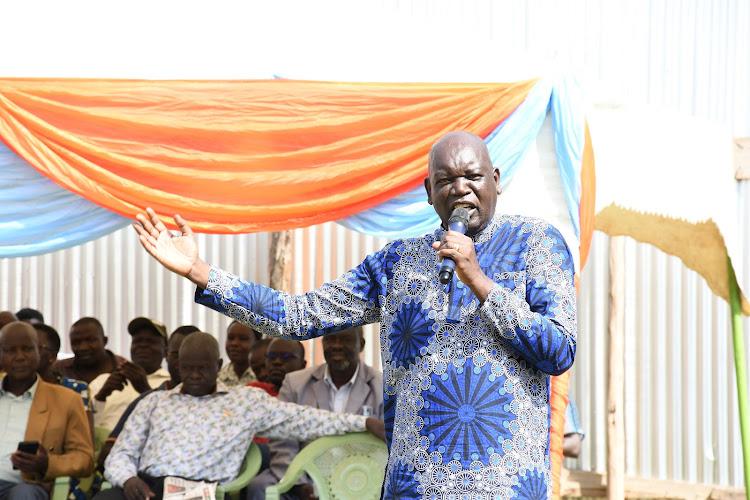 The ODM party has suspended nominations for the MP seats in Busia.

County party officials said on Monday nominations will only be held for the positions of governor, woman representative and MCA.

But sources said the position has been reserved for whoever will be defeated between Woman Representative Florence Mutua and former Funyula MP Paul Otuoma during nominations for governor. 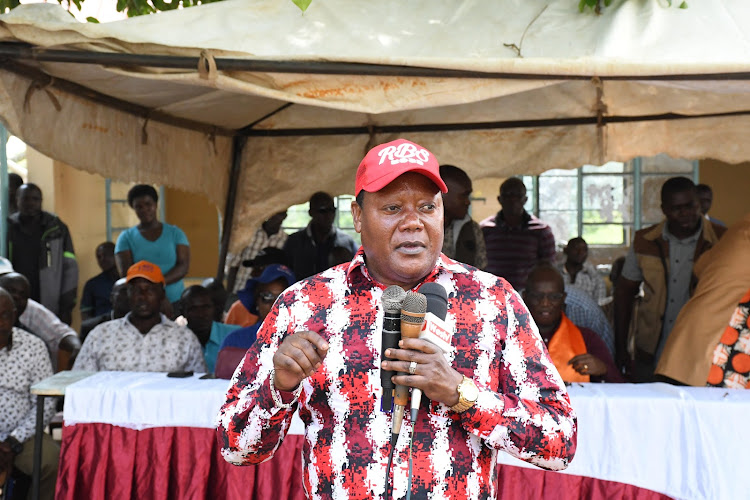 But a source told the Star the decision was arrived at to allow aspirants seeking parliamentary seats on ODM ticket to agree on one contestant through consensus, to battle out with aspirants from other parties.

If the nominations were held, the battle would have been in four constituencies where ODM has at least two candidates.

The constituencies include Budalang’i, where incumbent Raphael Wanjala was to battle it out with Chris Nakitare and Mvita Mshenga during nominations. 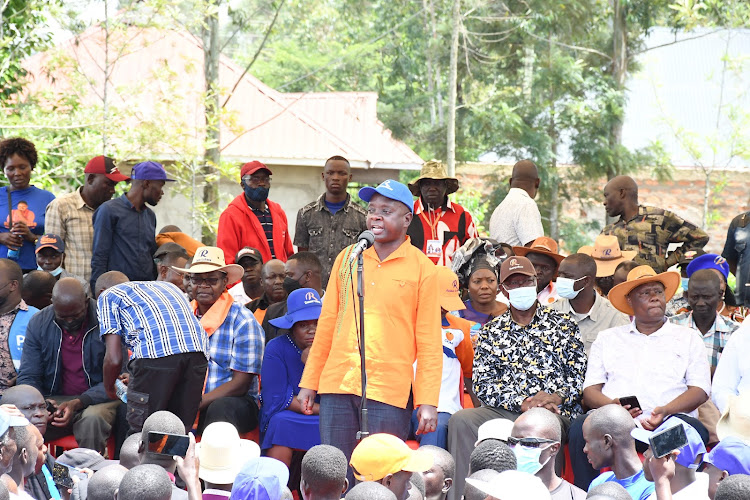 In Matayos, incumbent Geoffrey Odanga would have competed against nominated MCA Florence Ologi, Humphrey Nakitare and Isaac Mbanda for the ticket.

In Butula, sitting MP Joseph Oyula was up against Patrick Oduma while in Nambale the battle is between Geoffrey Mulanya and Kevin Okwara.

Teso North, Teso South and Funyula constituencies have one candidate each vying for the position of MP on the ODM ticket. They include incumbent Oku Kaunya, Governor Sospeter Ojaamong and first time MP Wilberforce Mudenyo respectively.

Aspirants in the four constituencies with more than one contender are expected to travel to Orange House in Nairobi for a meeting expected to be held on Tuesday.

“Aspirants from constituencies with more than one contestant have been requested to attend a meeting in Nairobi on Tuesday. They will be called and advised on the venue,” a source told the Star.

“For the avoidance of doubt, nominations will continue for the following positions Governor, county Woman Representative and MCAs.” 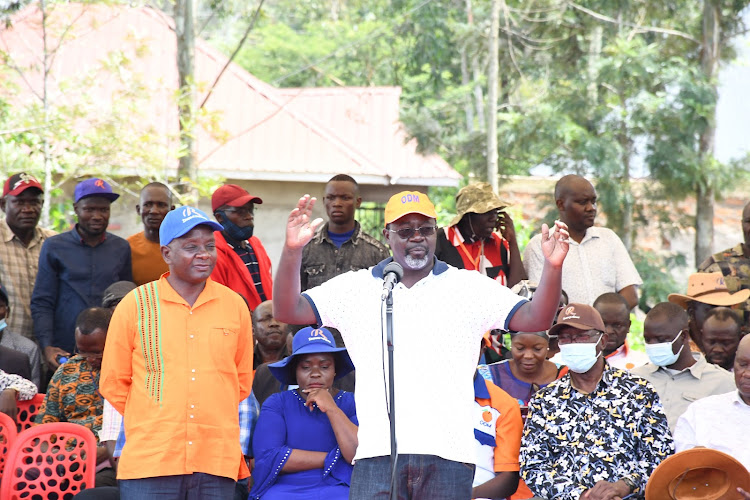 NO SURRENDER: Kevin Okwara at Acunet stadium on March 25, 2022. He is seeking the Nambale parliamentary seat on an ODM party ticket.
Image: EMOJONG OSERE

The nomination exercise, however, delayed across the county.

Voting started three hours later than the 6am expected time.

He said party officials had to wait for the gadgets to be unlocked from Orange House in Nairobi.

The party members, however, turned up early  in large numbers to take part in the exercise.

In some polling station across the county where the voting machines failed, the exercise began manually.

Threatened to reject ODM aspirants, and opt for any other candidates.
Counties
2 months ago

Discontent piles up in Kisii, Nyamira over ODM tickets