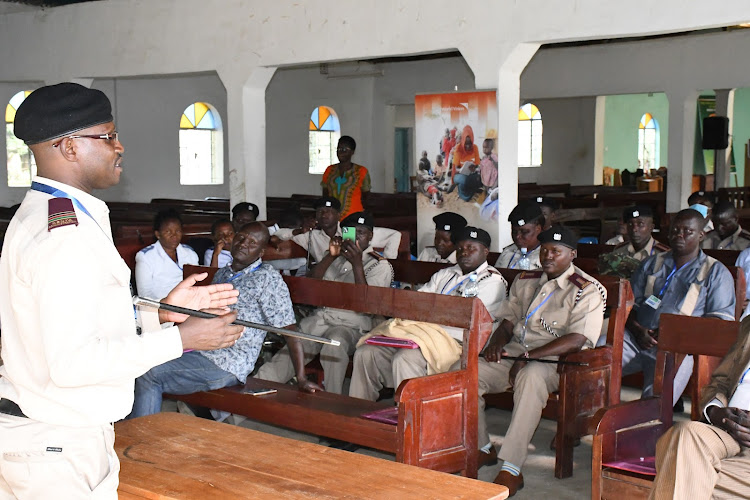 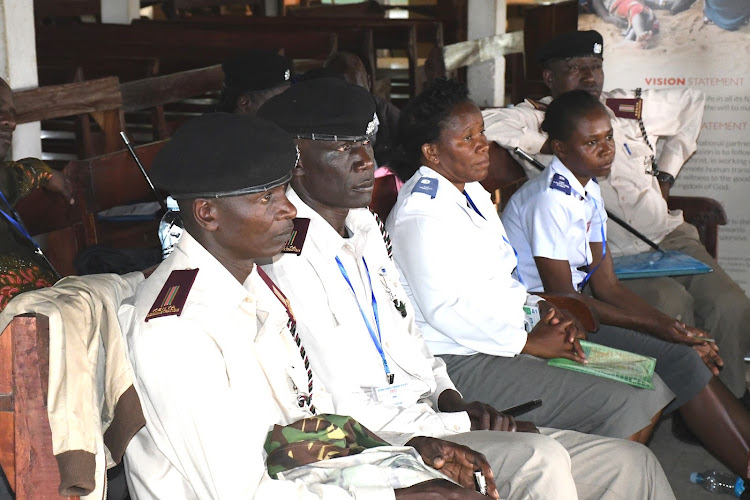 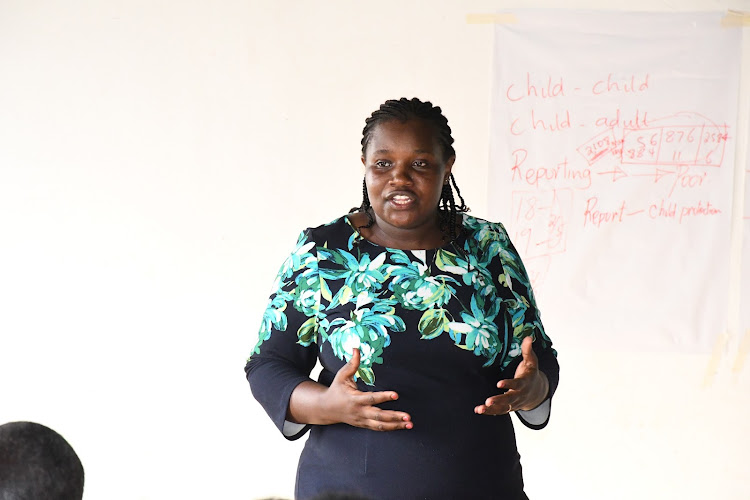 Chiefs and their assistants have been commended for their work in defending children's rights in Teso North subcounty.

Angurai assistant county commissioner Wilson Chacha said he will continue to ensure perpetrators of child labour, defilement and rape are prosecuted according to the law.

Although he said there are still many cases of child labour, defilement and rape in Teso North, particularly in Angurai division, the administrators continue to take a lead in reducing the cases.

“We have been following up on many cases of child abuse and our chief and assistant chiefs have been in the lead to ensure perpetrators of these acts are arrested and prosecuted,” he said.

He was speaking during a training organised by the National Council of Churches of Kenya in collaboration with the Teso North children’s department at the ACK Katakwa cathedral on Monday.

“The administrators have also been going to courts of law to give evidence,” Chacha said.

“The training they have undergone will go a long way in ensuring that they even do more in protecting the rights of our children.”

He said the Ministry of Interior will be firm on parents who do not prioritise the education of their children.

Chacha said education is a right that every child deserves to be given.

Incidents of children dropping out of school, he said, will be pursued and parents who will be found abetting early child marriages will be arrested and prosecuted.

Last year, an international organisation, Frontiers, said cases of violence against children in Kenya had risen.

Frontiers said the situation had been worsened by the Covid-19 pandemic following the closure of learning institutions.

“Emerging evidence from Kenya suggests ...curfews and school closures have coincided with children being violated at a younger age, and increasingly in private residences by individuals known to them,” Frontiers said in a report published in February last year.

“Continued surveillance of patterns of sexual violence against children is vital to identify new risk factors and protect children during Covid-19.”

Teso North Children’s department head Joy Alumase said protecting the rights of children should remain the duty of every Kenyan.

NCCK programmes manager in charge of Health Imelda Namayi asked all stakeholders in the rights sector to uphold the rule of law and ensure children protection is given priority.

The training was organised in collaboration with World Vision.

The National Intelligence Services officer had locked the woman and her children in the house.
News
3 months ago