Dealers said that wholesalers have stopped supplying them.

•Dealers said that wholesalers have stopped supplying them.

• Independent petroleum dealers are faulting the crunch in the region on a mismatch in oil pricing. 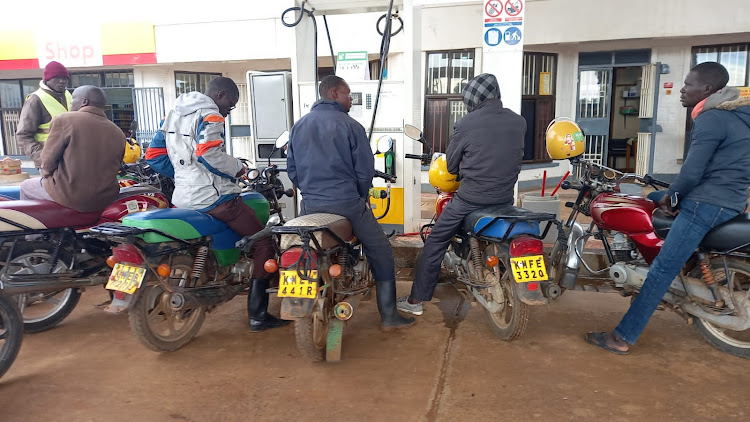 An acute fuel shortage has hit Bungoma town and its environs causing a transport crisis.

This is courtesy of the effects of the state’s partial withdrawal of a fuel subsidy that sent diesel and petrol prices to an all-time high in various parts of the country.

Bungoma county has been hit hard by the shortage with independent petroleum dealers faulting the crunch in the region on a mismatch in oil pricing.

Dealers said that wholesalers have stopped supplying them.

Petrol stations in Bungoma town have of late been experiencing long queues of motorists, some coming from as far as Chwele and Kimilili to source for the now rear commodity, a situation that has paralyzed transport in the area.

“I have moved around ten petrol stations but still can’t get fuel and even the little I had I am afraid is getting finished, I am afraid will get stuck," Peter Makokha a taxi driver.

The motorists expressed their frustrations saying that they don’t understand what is happening that is causing the petrol shortage. 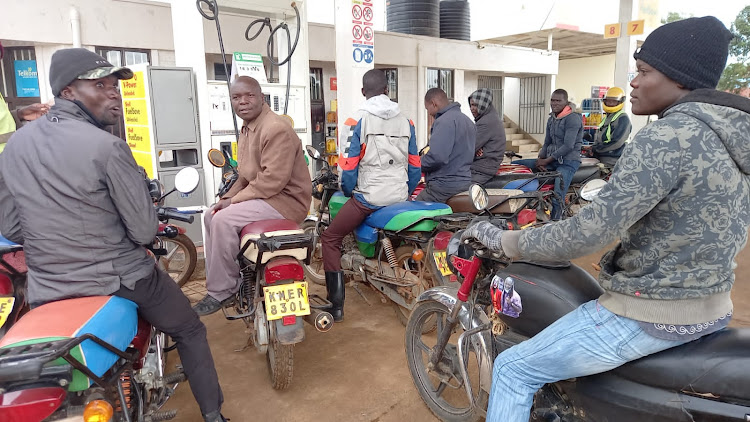 The entire town is being served by only one petrol station and this is resulting in crisis.

Speaking to the star, Moses Wafula said that they are now being forced to source fuel from the neighbouring country of Uganda saying the petrol there is available and retails at a cheaper price per litre as compared to Kenya.

“We wonder why fuel in Uganda is readily available yet their fuel passes through Kenya before being destined to Uganda,” said Wafula .

In Uganda, the price for petrol is retailing  at ksh 130 and while in Bungoma its Sh150 per litter

They asked Uhuru to explain why Uganda continues to enjoy lower fuel prices than Kenya.
News
8 months ago