He has been popularising DAP-K and is the point man for Azimio la Umoja brigade in Bungoma.

• Recent opinion polls by different pollsters, including Mizani Africa, have not been favourable to Wamunyinyi. Two pollsters put him second after Khang’ati and Makali. 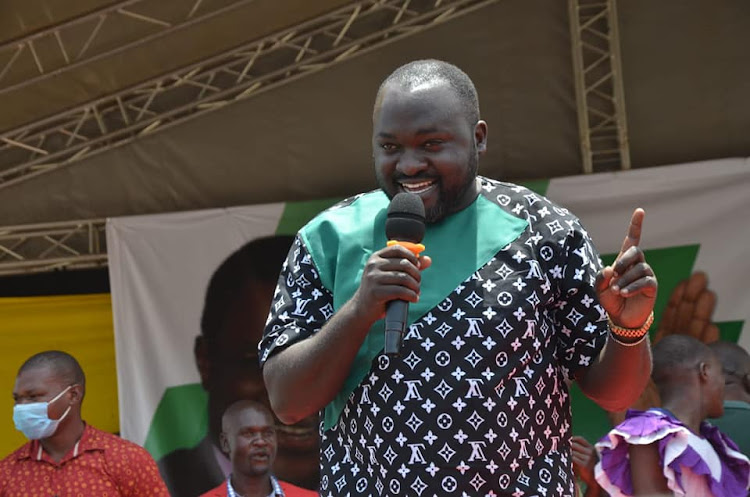 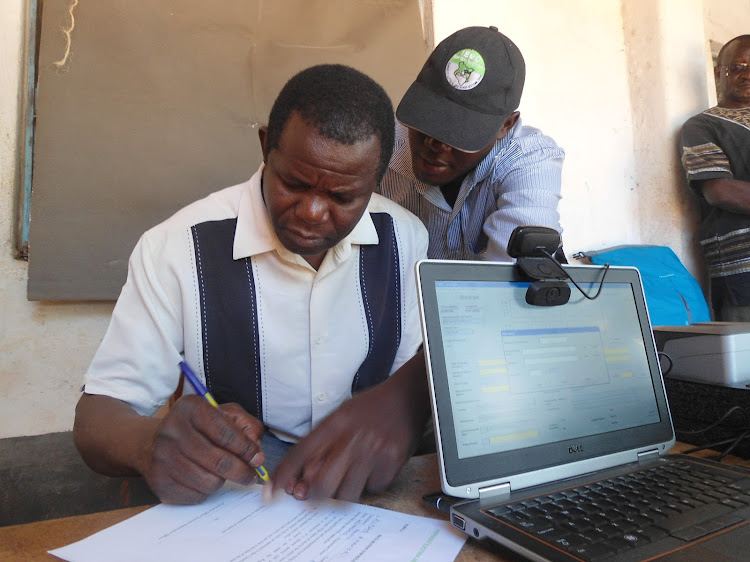 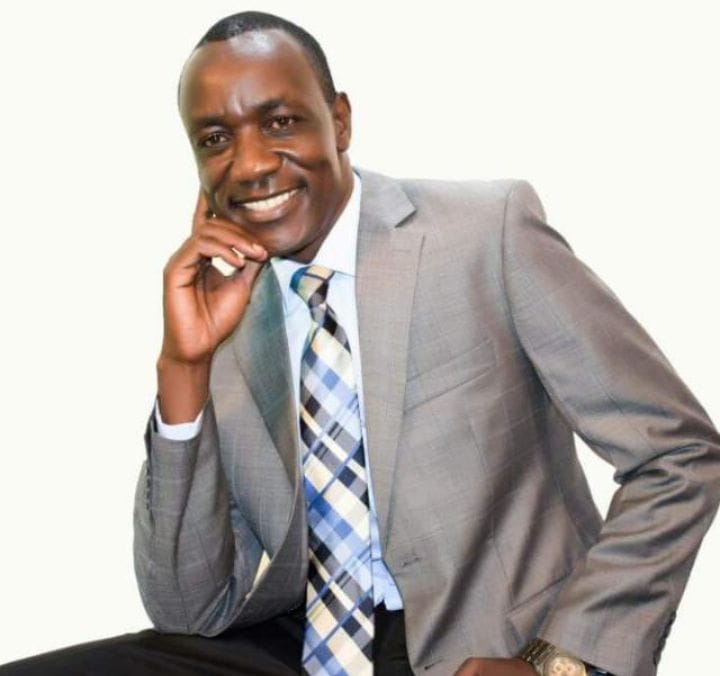 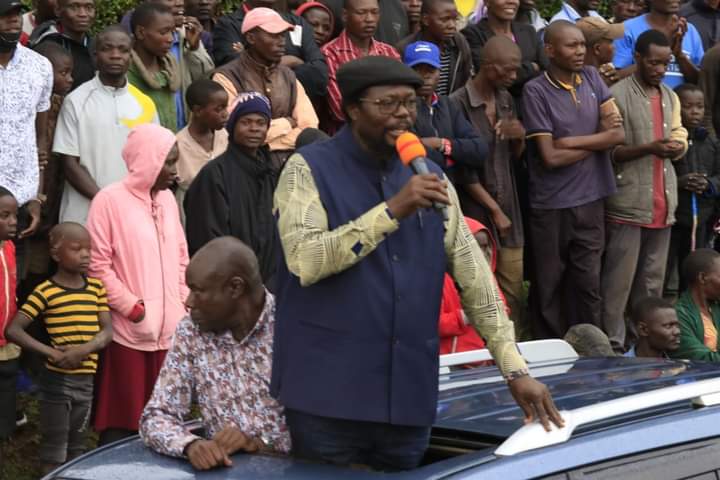 He has been popularising the party and at the same time being the visible point man for Azimio la Umoja brigade in Bungoma.

“Kanduyi is the epicentre of Bungoma county and there is normally a ripple effect of its politics to all other areas,” political scientist Maurice Nyaranga said.

Recent opinion polls by different pollsters, including Mizani Africa, have not been favourable to Wamunyinyi. Two pollsters put him second after Khang’ati and Makali.

In 2007, Khang’ati beat Wamunyinyi to take over the seat after years of unsuccessful attempts.

In 2013, Khang’ati opted to go for the governor seat, leaving the contest for Wamunyinyi and Makali. Makali lost narrowly to Wamunyinyi.

In this year's election, Wamunyinyi is hoping to take the traditional Raila Odinga block which he is likely to share with Khang’ati.

Political pundits have argued that the contest will not be about the candidates but more of the coalitions sponsoring them.

“Wamunyinyi will be fighting both a national battle and a local battle. He will want to prove that he can survive without Wetang'ula,” political commentator Isaac Wanjekeche said.

He said Wetang’ula, who is in Kenya Kwanza, will be seeking revenge on politicians who were involved in the coup attempt in his Ford Kenya party. Wamunyinyi was one of them.

The August election will be a make or break for Wamunyinyi, who is the DAP-K leader.

Khang’ati has been campaigning on a platform of his track record during his short term as Kanduyi MP.

“What I did within the five years speaks for itself,” Khangati said.

He is credited for having transformed Mukhwaweli and Mupeli primary schools.

He spearheaded the construction of new schools, including Baptist Girls.

“Our people know which leader means well. We want to get out of the retrogressive kind of leadership that involves uneven distribution of resources," Makali said.