It's time for Raila to lead Kenya — Oparanya 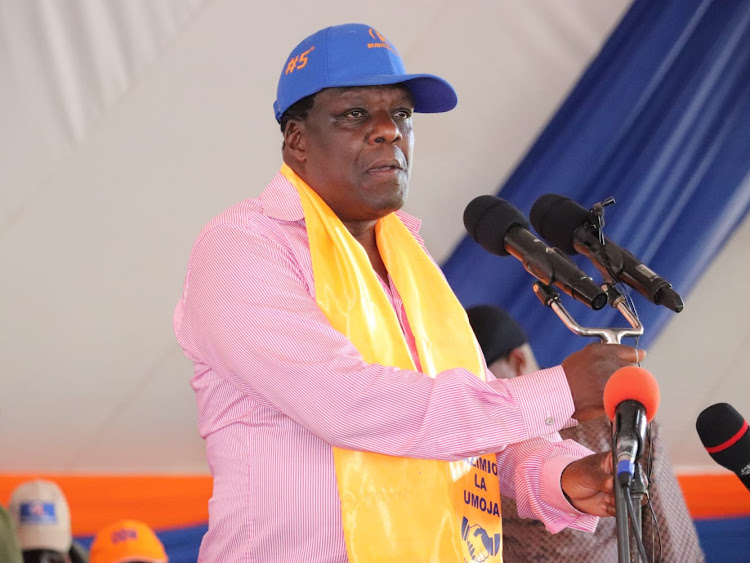 He said Raila has struggled for many years to clinch the seat but this time he has all it takes.

Oparanya spoke on Monday in Vihiga where Governor Wilber Ottichilo had organised an Azimio La Umoja rally to drum up support for Raila’s bid.

“Don’t turn against Raila, it’s his moment of taking over leadership of this nation,” Oparanya said.

He said it is his time and he will ascend to power.

“We have supported him for many years but all of us are informed on what has been happening,” the ODM deputy party leader said.

Western region has been on the frontline supporting Raila’s presidential bid since 2007 general election, which was marred with chaos. 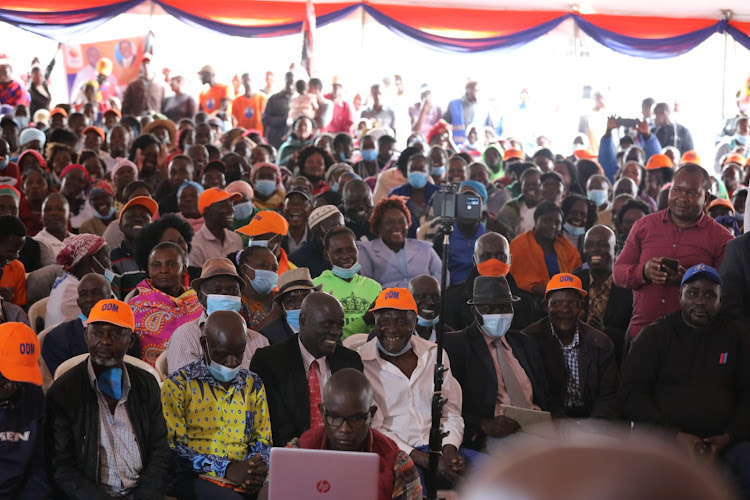 The region further supported Raila in 2013 and 2017 general elections, which he lost to President Uhuru Kenyatta and his deputy William Ruto.

Oparanya said he is confident that Raila, with his political experience, has all it takes to lead Kenya to the next level.

“We should elect a leader with ideologies to revive the economy, reduce foreign debt and create room for employment,” he said.

The governor said Raila will make Kenya a proud nation.

Ottichilo organised the rally at Kidundu stadium a week after several Western leaders snubbed the Azimio La Umoja campaign in the region.

During the February 10 rally, Ottichilo and his Kakamega counterpart Oparanya were missing in action fueling rumours of disunity within the coalition.

The leaders however said that they were away on official duties.

Ottichilo said he is still in the Raila-led coalition and is committed to ensuring the former premier clinches the presidency in August. 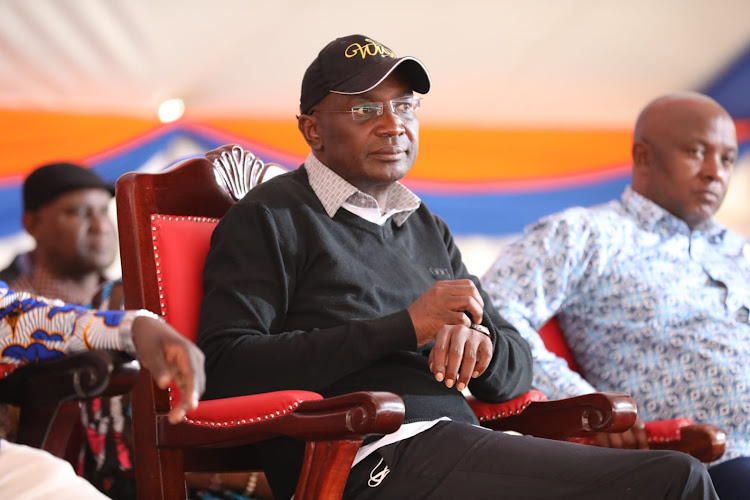 Political leaders who addressed the gathering at Kidundu took a stab at ANC leader Musalia Mudavadi and his Ford Kenya counterpart Moses Wetang’ula.

They critisised them for choosing to work with Deputy President William Ruto in Kenya Kwanza Alliance.

Governor Wangamati said the alliance between Mudavadi and Ruto would not benefit Kenyans, adding that Azimio is the best bet for Kenyans.

"Mudavadi won't be a factor in Kenya Kwanza alliance as he is not entitled to deputise William Ruto," he said.

Luanda MP Omulele said the move was a bad one but they still had time to walk back and join Azimio.

"Come back my brothers Mudavadi and Wetangula, the Azimio La Umoja house has enough room for all of us," he said.

Shinyalu MP Kizito said Mudavadi and Wetangula could come back to support Raila but they should first be whipped by the electorates.

"Raila will not struggle to be the president of this nation he has already struggled beyond limit and Kenyans will only bestow to him the presidency on August 9," he said. 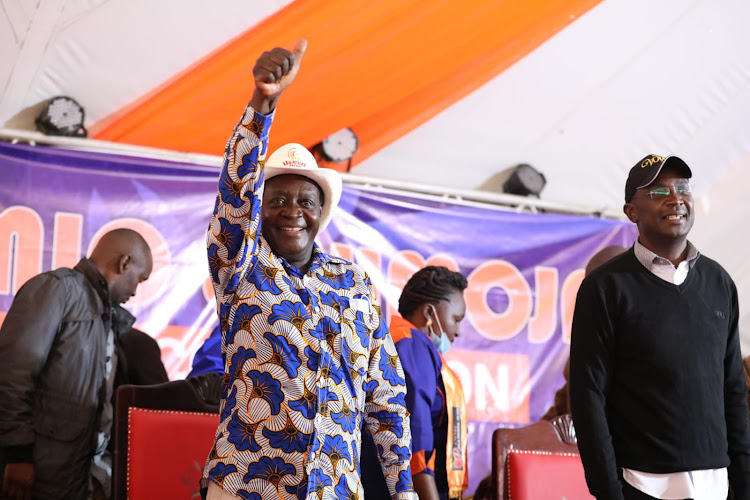 Amisi said the ODM leader has the capacity to deliver to Kenyans.
News
4 months ago

Deal to be inked on Saturday at joint ODM, Jubilee NDC.
News
4 months ago