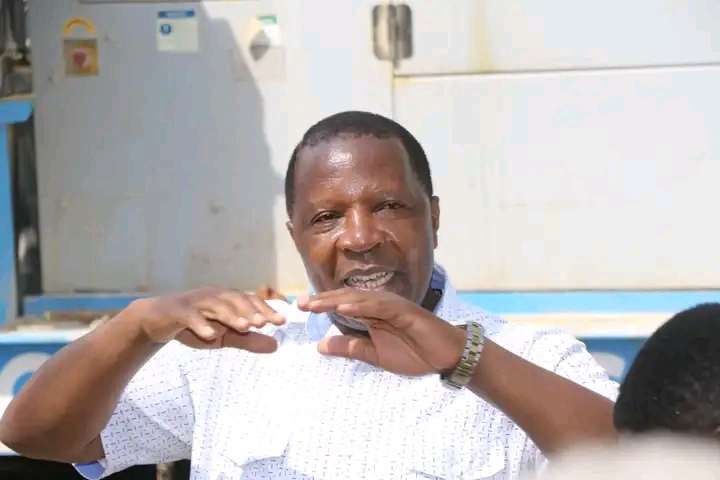 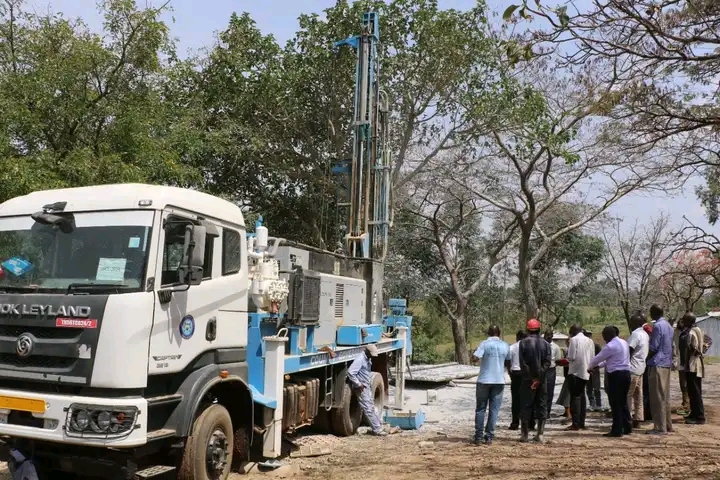 The Bungoma government has launched a water project in Bumula constituency to help residents access clean water for domestic use.

It is drilling a borehole to serve schools in the area and 200 households in Bumula constituency. The borehole is projected to produce 3,000 litres of water per hour.

During drought season, many cases of rape and underage pregnancies are reported as girls and women walk long distances in search of water.

Water and Sanitation executive Renson Makheti said on Monday that 120 boreholes have been drilled and equipped during Governor Wycliffe Wangamati's tenure.

“We have launched water projects in all wards to solve the water problem in Bungoma. I want to assure residents that this project will provide clean water for use,” Makheti told journalists during the launch of the project in Bumula.

Makheti said the borehole will be equipped with a solar hybrid pumping system, community water point, pipeline distribution and a water kiosk.

“We have identified people who will be manning this water project, however residents should be vigilant to ensure the machines are not stolen,” he said. 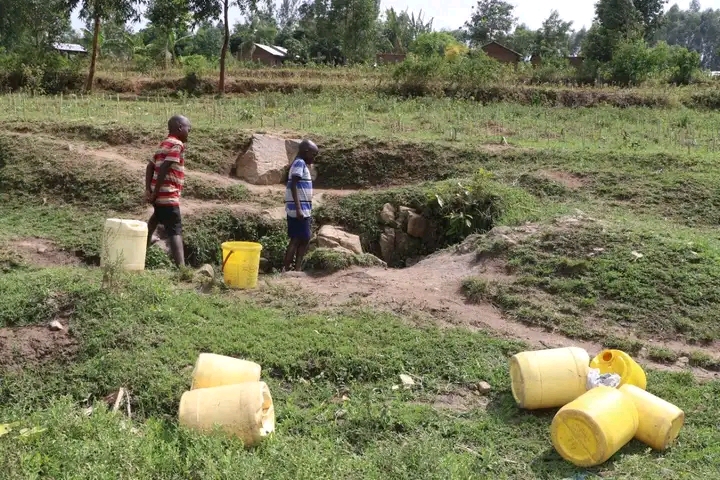 80 tanks with 10,000L Capacity each are being delivered to schools and institutions.
News - Page 1
8 months ago