A lawyer had challenged the recruitment exercise as unprocedural 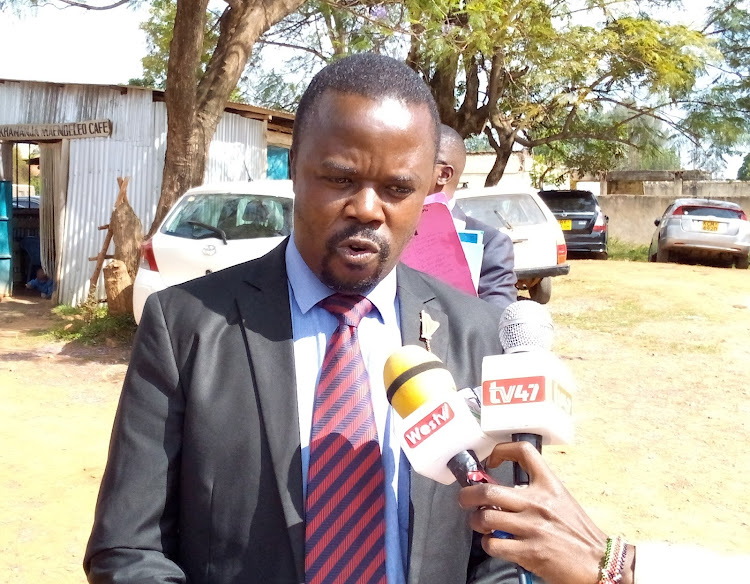 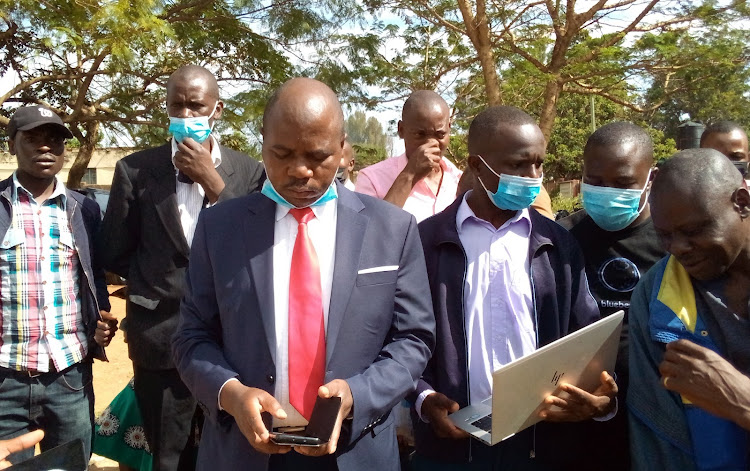 The Employment and Labour Relations court has directed 236 Bungoma village administrators to resume work after dismissing a case filed against their deployment.

Bungoma judge Jemimah Keli ruled the matter should have been taken to the County Public Service Board.

The matter had been taken to court by lawyer Brian Khaemba who said their employment was not procedural.

Addressing the press at Bungoma law courts after the ruling, Bungoma county lawyer Cyril Wayong'o said that he is happy with the court ruling, adding that Khaemba did not have evidence that there was fraud in the entire recruitment exercise.

“I want to take this opportunity to laud the court decision under Justice Jemimah Keli to order the 236 village administrators to assume office. We want young people to benefit from devolution," Wayong’o said.

Keli said that the court has no Jurisdiction to hear the matter.

Wayong’o added that there was a lot of politics that marred the entire recruitment exercise, adding that, since he came to Bungoma county, most of county exercises have been politicised.

“I have been in court many times because some opponents have rushed to court to prevent the county from initiating projects that will benefit our people,” he said.

Khaemba said he will move to the Court of Appeal. 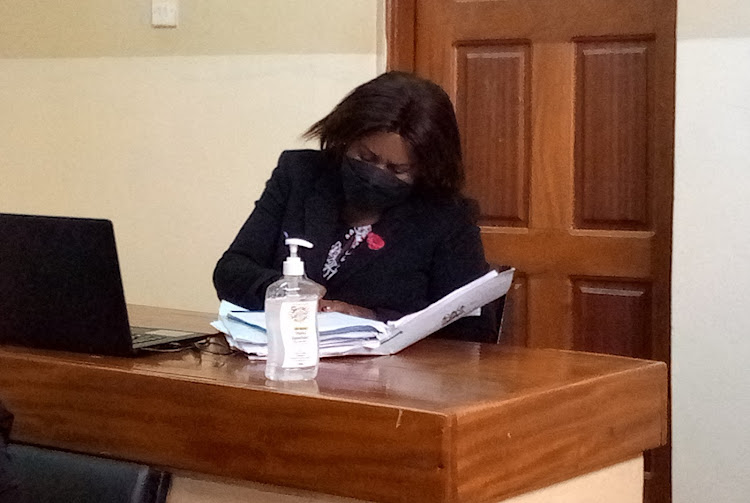