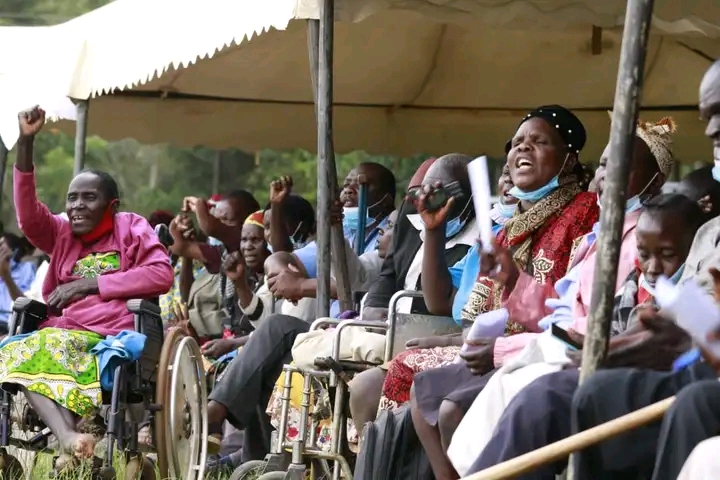 People with disability in Bungoma have asked both levels of government to intervene and help them get enrolled for free NHIF cover.

They say the Bungoma government has neglected them despite them being at the forefront in the elections exercise.

Adrian Sakwa, director of Bungoma disability empowerment network expressed concern over the level of negligence Wangamati’s administration has given to people with disability.

Sakwa was addressing the media at Mechimeru health facility on Thursday.

“Since Governor Wangamati’s entry we have been urging him to include us to the NHIF cover but our grievances haven’t been answered.

“During the governor’s campaign he pledged to include all poor people on the NHIF, but since we voted him in he forgot us," Sakwa said.

He said the Bungoma government had a project where they were registering members for free NHIF cover. Up to date those who were listed have not received communication from the county government.

He said PWDs face challenges when they fall ill.

"Medication is very expensive in most of the health facilities. It will be good if the state helps us get NHIF, so that we can also access to quality health care," he said, adding that some of the PWDs fall sick frequently and giving them NHIF will greatly help.

Echoing his sentiments Titus Ndalu, chairman of PWD urged the government to help them get wheelchairs and crutches to ease movement.

“I urge elected leaders and the government to help PWDs get wheelchairs, some of us are unable to move and we lack funds to purchase wheelchairs,” he said.

Ndalu also urged IEBC clerks to move to villages and register PWDs who are unable to move to the stations. 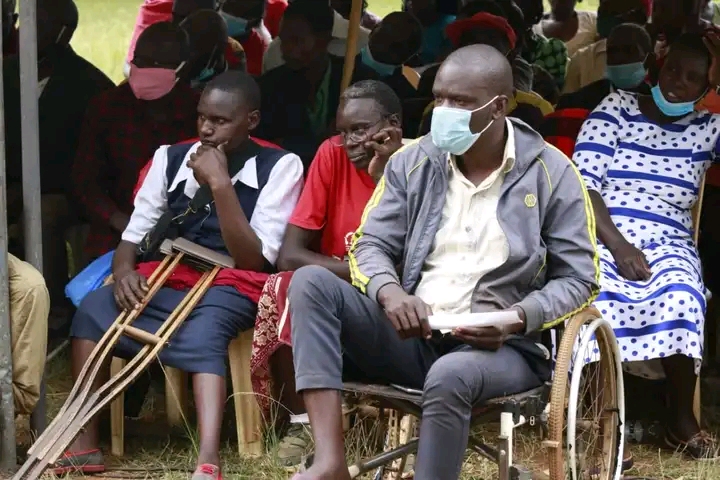 Poll agency has structured the mobilisation to target youths and people with disability.
News
1 year ago

Chairperson Makarina says they are denied equal opportunities in appointments and government tenders.
Counties
1 year ago
Post a comment
WATCH: The latest videos from the Star
by TONY WAFULA
Western
23 January 2022 - 22:00
Read The E-Paper