"Election dates are still firm as per the Constitution August 9, 2022," Chebukati said

• “We as a commission don’t want to be stumbling block to anyone and thus we are appealing to all contesters to just comply with laws in place,” Chebukati said.

•“We are going to work hand in hand with DPP's office to ensure to ensure all aspirants comply with that," he added. 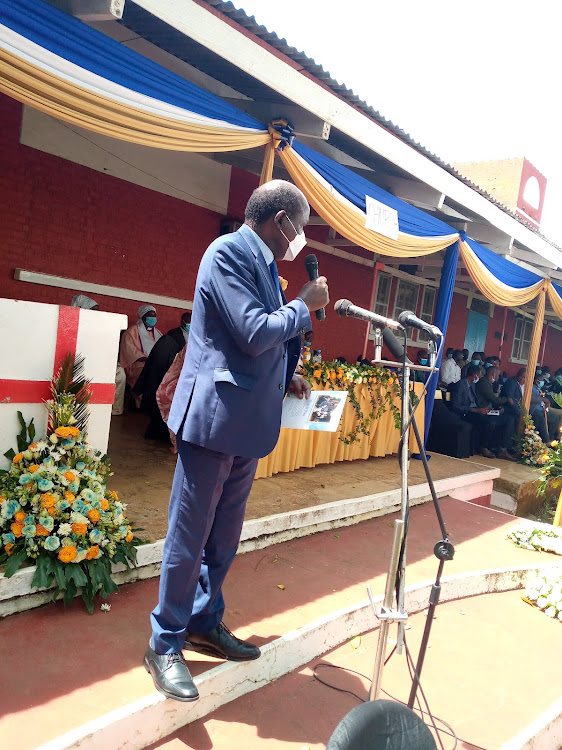 The electoral commission is prepared to conduct the general election and all aspirants must obey the law or risk disqualification, IEBC chairman Wafula Chebukati has said.

Chebukati on Saturday said the IEBC will impose fines and penalties, including possible disqualification, against those who violate campaign regulations.

“We as a commission don’t want to be the stumbling block to anyone and that is why we are appealing to all contestants to just comply with the laws in place,” Chebukati said.

He was speaking during the burial of Flora Muchilwa in Emuhaya, Vihiga county on Saturday.

Muchilwa was the widow of former Emuhaya MP Sheldon Muchilwa.

“We are going to work hand in hand with the Office of the Director of Public Prosecutions to ensure all aspirants comply with the law," Chebukati said.

The electoral commission will ensure the ethics code of conduct is followed by all aspirants, including those defending their seats, he said. 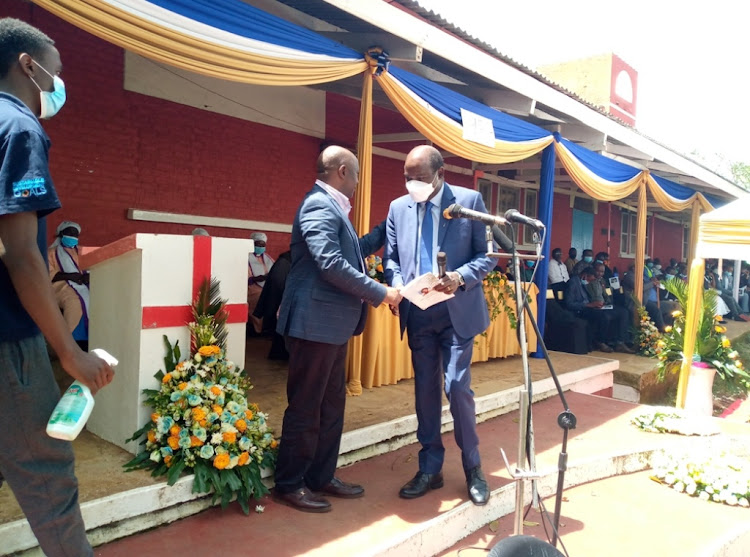 The IEBC chairman said the election timelines have been published and the date of the election will not change.

"Election dates are still firm as per the Constitution and that will be August 9, 2022," Chebukati said.

On Thursday, religious leaders warned of possible chaos, saying the country is not ready for the general election.

The clergy warned of a possible repeat of post-poll chaos.

A two-day meeting of clerics in Nairobi resolved to call on Kenyans to pray and fast so God intervenes and safeguards the lives and well-being of all citizens.

"The convocation is deeply concerned that the nation is not ready for the elections.

"Corruption, impunity, lawlessness, insults and incitement to violence are happening with abandon and Kenyans are sinking into despair and desperation," the clerics said in a statement after the meeting.

But Chebukati said his commission was ready to conduct a free, fair and credible election.

"For those aspiring to various positions countrywide, just know we as the commission we are set and we are ready for the work," Chebukati said.

He said the commission has done all it takes to ensure the election is fair to all candidates on all grounds, covering the president and vice president, MPs, senators, woman representatives and governors.

The chairman said only ensuring the ground is fair for all players will enable harmonised results in all 290 constituencies  and all 47 counties.

He urged Kenyans to come out in large numbers to register so they can elect the leaders who will improve their lives.

The clerics said they will reach out to President Uhuru Kenyatta and asked him to keep off succession politics.
News
8 months ago

"There are times when we are asked to do things that are not within the law," Matiang'i said.
News
8 months ago

New poll: Majority of Kenyans have confidence in IEBC

In 2017, the Supreme Court dealt a big blow to IEBC, ruling election tainted with illegalities irregularities.
News
8 months ago 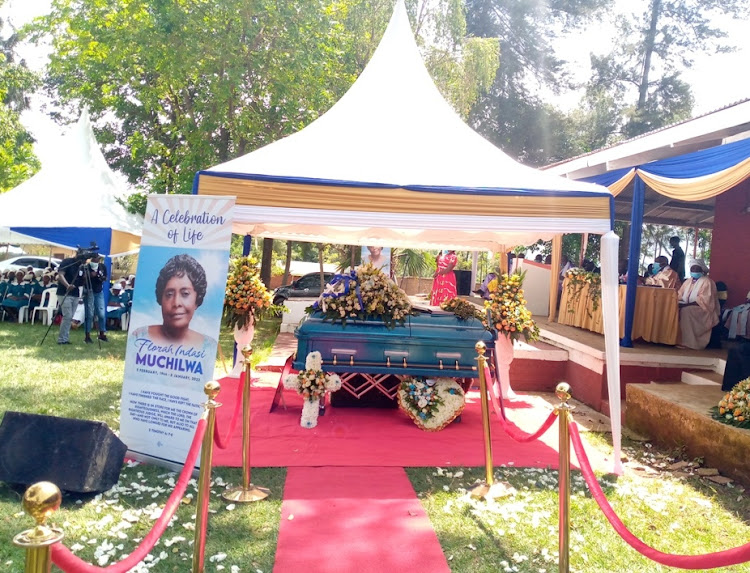