TAKING TOO LONG TO COMPLETE

• County secretary Ezekiel Ayiego said some of the people Ottichilo hired to help him deliver his agenda are sabotaging him. 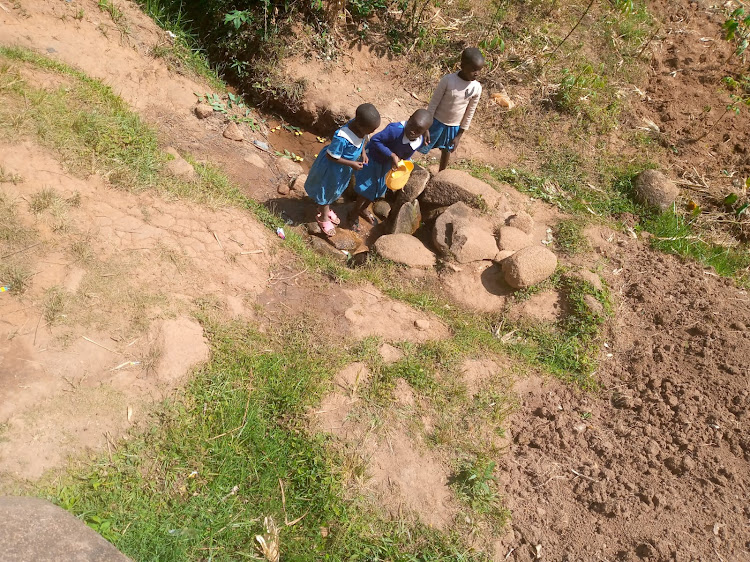 Residents say Ottichilo’s administration has been taking them round in circles and they are losing hope and patience on the Belgium-sponsored projects.

They said it has taken a long time for the Vihiga water cluster projects to be completed. It was started by former Vihiga Governor Moses Akaranga in 2014.

In 2020, Water CS Sicily Kariuki toured Kaimosi and Lunyerere water projects and assured residents that the Head of State would visit the area in April or May 2021 to commission the projects. This did not happen, he said.

Vihiga subcounty resident James Kitiezo said, “We were told the projects were almost complete and they were piping water to the communities. We are still waiting for them to be completed."

Jane Otiala told the Star that those assigned to undertake the task are a total disappointment.

“I can’t blame Ottichilo for this. If those people he has hired in his office cannot deliver water to us by mid this year we won’t have business with them and his administration,” Otiala said.

A few days ago, county secretary Ezekiel Ayiego said some of the people Ottichilo hired to help him deliver his agenda are sabotaging him.

“The major problem the governor is experiencing is sabotage from his own staff,”  he said.

“When I was still a teacher, I used to believe that the governor was not working but since he hired me as his county secretary and the head of public service in this county I realised Ottichilo has been doing a lot,” Ayiego added.

The water projects were to be powered by a giant solar power system. The contractor has installed solar panels in Kaimosi and Lunyerere water plants.

When asked about the projects, Water and Sanitation chief officer Arnorld Mamadi said the delays were caused by the 2021-22 county budget impasse which ended up in court.

The budget was finally approved after the court case collapsed for lack of merit.

"There was no way we were going to move on when our entire budget had been blocked. We were allocated about Sh2.5 million for piping but the cash was not there,” he said. 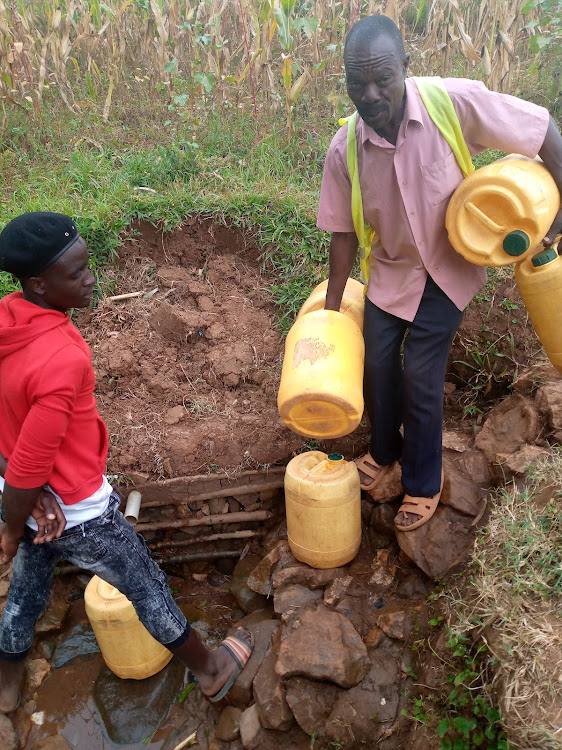