They were already undergoing training in various institutions.

• The 29 petitioners, through lawyer Bryan Khaemba, sued the Bungoma county service board, saying the recruitment process was not fair. 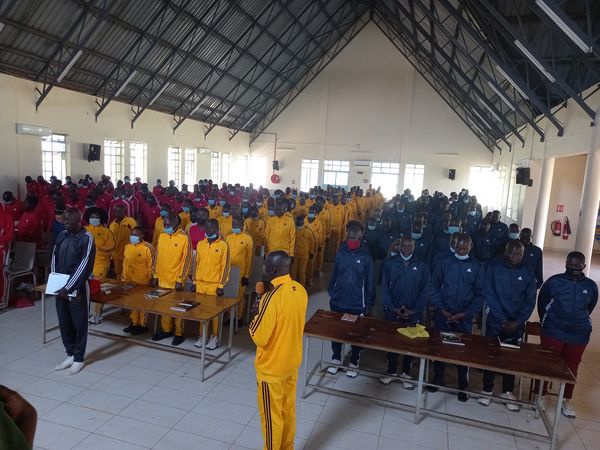 A labour court in Bungoma has stopped the 236 newly recruited village administrators from assuming office until the case filed by 29 petitioners is heard and determined.

The 29 petitioners, through lawyer Bryan Khaemba, sued the Bungoma County Service Board, saying the recruitment was unfair.

"Due process was not followed when recruiting the village administrators," the lawyer said.

Judge Keli has given the service board 14 days to file their response.

The hearing of the inter parties is slated for December 7.

The village administrators are being trained in various institutions and the court order has not stopped the training.

Barasa Nyukuri and Raphael Were of Torch Africa filed a petition at the Labour court in Kisumu seeking to stop the process. They said the move was unconstitutional.

But the labour court sitting in Bungoma gave Governor Wycliffe Wangamati the go-ahead to recruit the administrators.