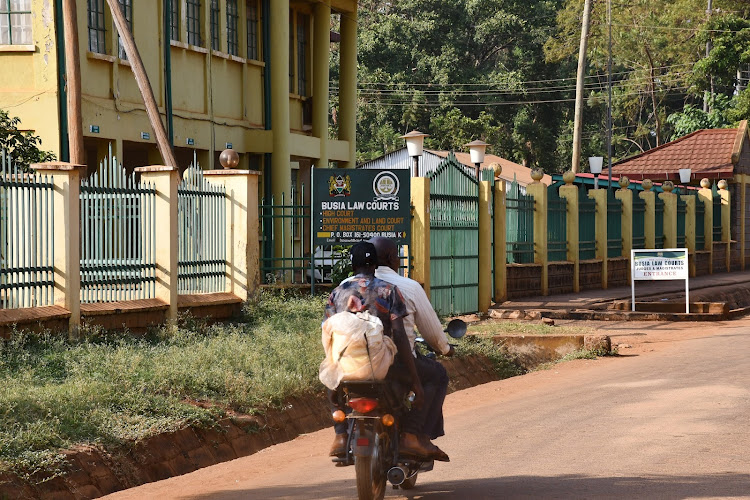 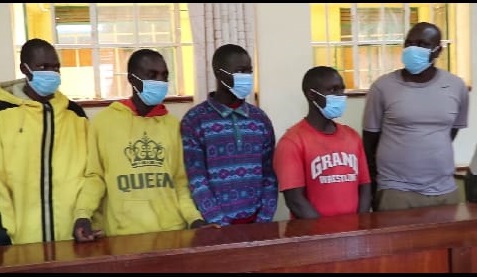 Eight people arrested on Sunday in connection with an attack on Deputy President William Ruto’s motorcade in Busia have been remanded until November 5.

Busia chief magistrate Lucy Ambasi on Monday said the eight  will know if they will be freed on bond after a pre-bail report has been presented before court.

The suspects were charged with incitement to violence, obstructing police officers while performing their duty and malicious damage to property.

The eight denied all the charges before court on Monday.

“Whereas the accused persons are entitled to bond, which is a constitutional right, I am persuaded by the prosecution that there are grounds to deny them bond,” Ambasi said.

Police on Monday arrested the eight suspects in connection to the chaos that broke up during a visit by Ruto in Busia on Saturday.

Those arrested are said to have been part of a rowdy group of youth alleged to have stoned and blocked motorists at Korinda area in Matayos subcounty when the DP’s motorcade cruised towards Nambale town along the Busia-Kisumu highway.

The accused are claimed to have indiscriminately pelted stones at motorists resulting to injuries and destruction of property.

An application to deny them bond was made by the investigating officers and ruling will be delivered on November 5, 2021 on the same.

Ruto was in a tour of Busia county’s Butula, Nambale and Teso North subcounties on Saturday when the incident occurred.