• He said in Bunyore, land should not be sold at such a price.

• The MP said he has allocated Sh6 million for the electrification of Mungecha, which has been neglected for a long time. 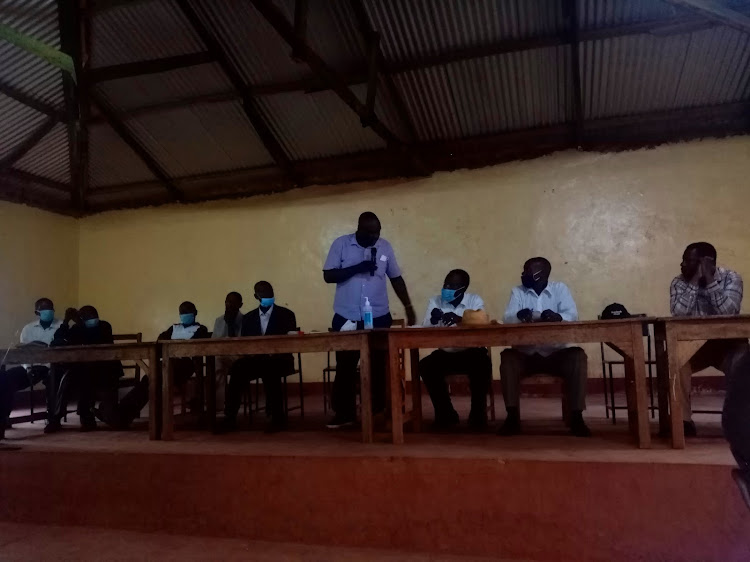 Emuhaya MP Omboko Milemba has urged his constituents not to overprice land meant for the expansion of schools, hospitals and other development projects.

“When you ask most of the people to sell you their land, their estimate starts from Sh4 million per acre.  Here in Bunyore, we don’t have lands that can go for such prices,” he said.

“We need to be realistic and tell those who are giving us such figures the truth.”

The MP said he has allocated Sh6 million for the electrification of Mungecha, which has been neglected for a long time.

“I have also put the Kenya Rural Roads Authority under pressure to ensure that roads are done according to the required standards,” he added.

The lawmaker further said he would allocate money in the NG-CDF budget to buy a bus for one school per financial year.

He said this can only be achieved if he is given a chance to serve a second term.