UDA seeks to grow support base to propel Ruto to presidency 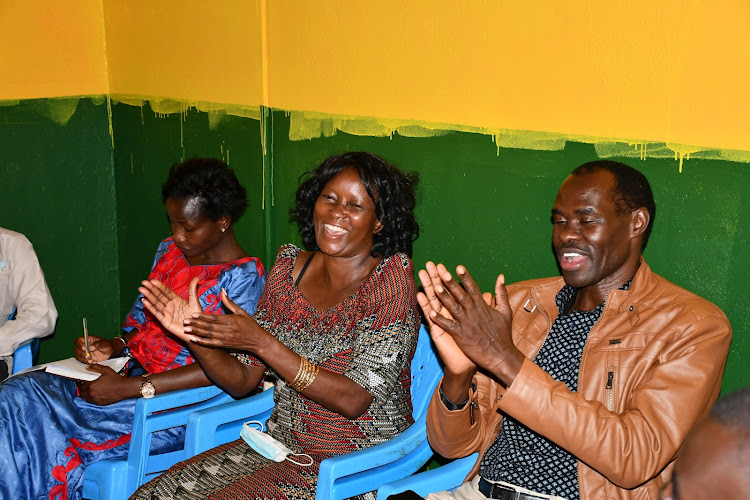 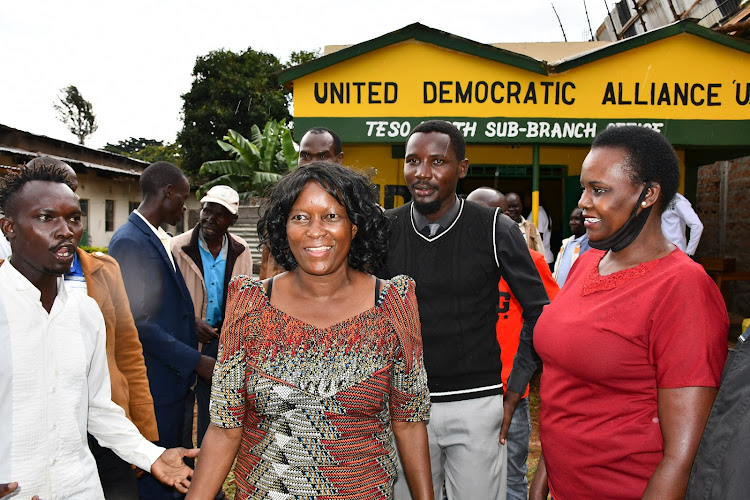 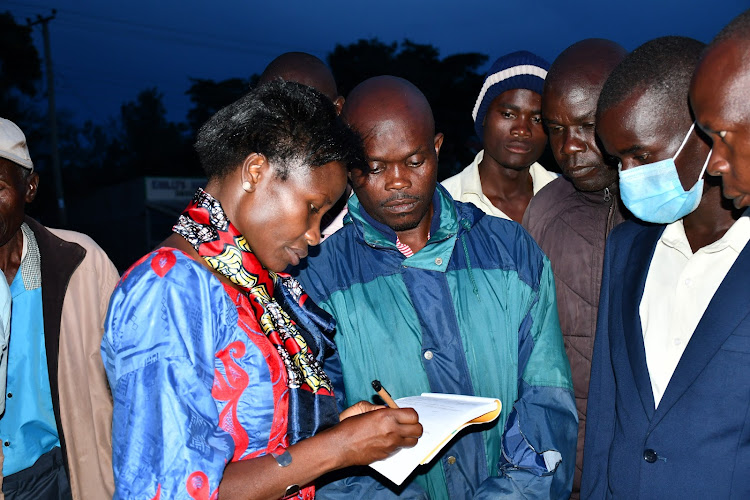 Deputy President William Ruto’s UDA party has exuded confidence that he will win the presidency in 2022.

With the general election less than a year away, she appealed to supporters to focus on building the party by encouraging more Kenyans to list as members.

Emase, a long-time ally of the DP, said the growing UDA support base will give the party a competitive advantage as the country moves towards elections.

The former Teso South MP said the party is making inroads in regions dominated by other political parties, adding that this is an indicator of the confidence that Kenyans have in Ruto.

She was speaking after opening a UDA party office in Amagoro town in Teso North. Emase later held a meeting with MCA aspirants and coordinators in Teso North subcounty.

“I want to tell our supporters in Busia that UDA is strong not only in Busia but countrywide,” she said.

“We are opening offices and I want to appeal to all our supporters to register as voters because if you are our supporter, and you love the party and all the aspirants you are going to elect, you must begin by registering as a voter.”

“If there are those who have not collected their national ID cards from chiefs or offices of assistant county commissioners, we urge them to do so.”

Emase said Kenya has a wide tax base that if tapped will enable the government to earn more money and reduce borrowing that has pushed foreign debt higher.

UDA, she said, is a party with an agenda for all Kenyans.

“I just want to tell our supporters that in UDA we are strong. We have an agenda, we have plans, and we have a candidate who will be Kenya’s fifth President,” she said.

“To the people of Busia, let us board the UDA bus. Let us look for our votes so that we constitute the next government together.”

Party’s county coordinator Susan Mangeni said UDA has a vision of helping small business owners build a capital base that will spring-up their visibility.

“We are out to empower struggling businesspeople. We want to build their capital base so that they continue to do their business comfortably,” she said.

“We want to build small businesses so that we are able to grow our economy and run away from this business of having so many foreign debts we are passing to our next generation.”

“These are the things that we want to change. Our UDA government is going to change this by building our economy from the grassroots going up. UDA is here to demonstrate that it is possible.”

Officials announced that the DP will tour Busia on October 23 as the party seeks to popularise its bottom-up economic model.

During the visit, Ruto is expected to tour the subcounties of Butula, Nambale and Teso North.

“This will be the second empowerment phase, and we will be demonstrating how it is possible to build the economy by supporting small businesses and expand them so that the country widens its tax base,” Mangeni said. 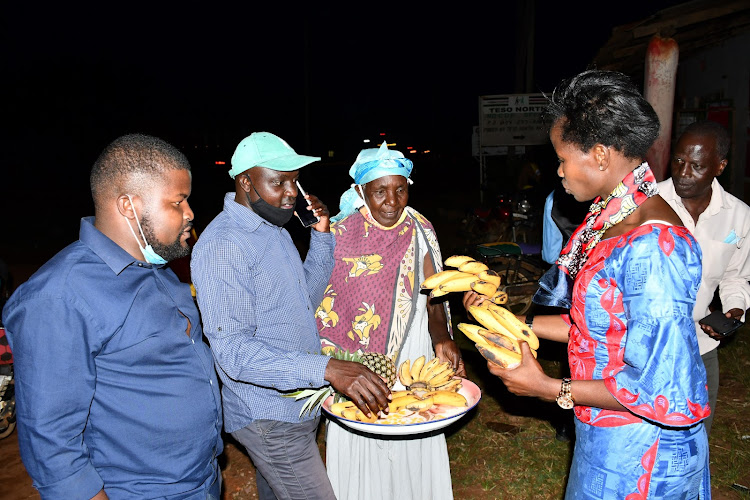